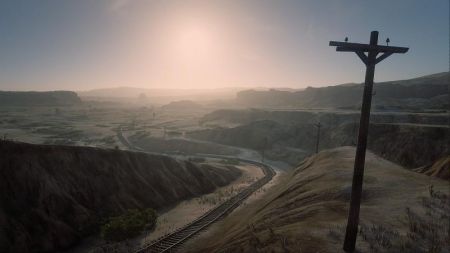 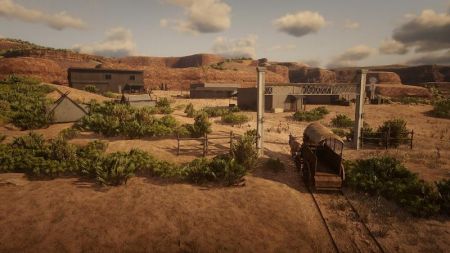 The fans were waiting for single-player DLC for the game, where you can finally visit Mexico. Some players got across the border using glitches and bugs. It seems the developers won't add it anytime soon, so modders took it in their own hands and created a pack of mods. The mods in the pack were made according to the game lore. 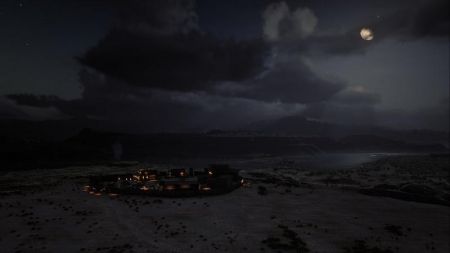 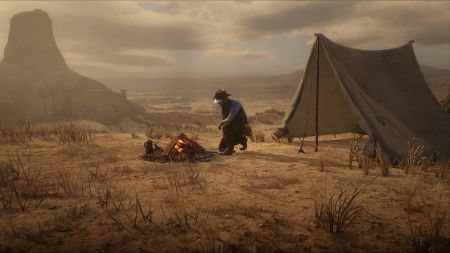