Rockstar Games has announced a re-release of the Max Payne 3 soundtrack to celebrate the game's 10-year anniversary. It will be released at the end of the year on streaming services and limited-edition vinyl. The game's soundtrack created by HEALTH will be completed with new songs which were not present in the game. 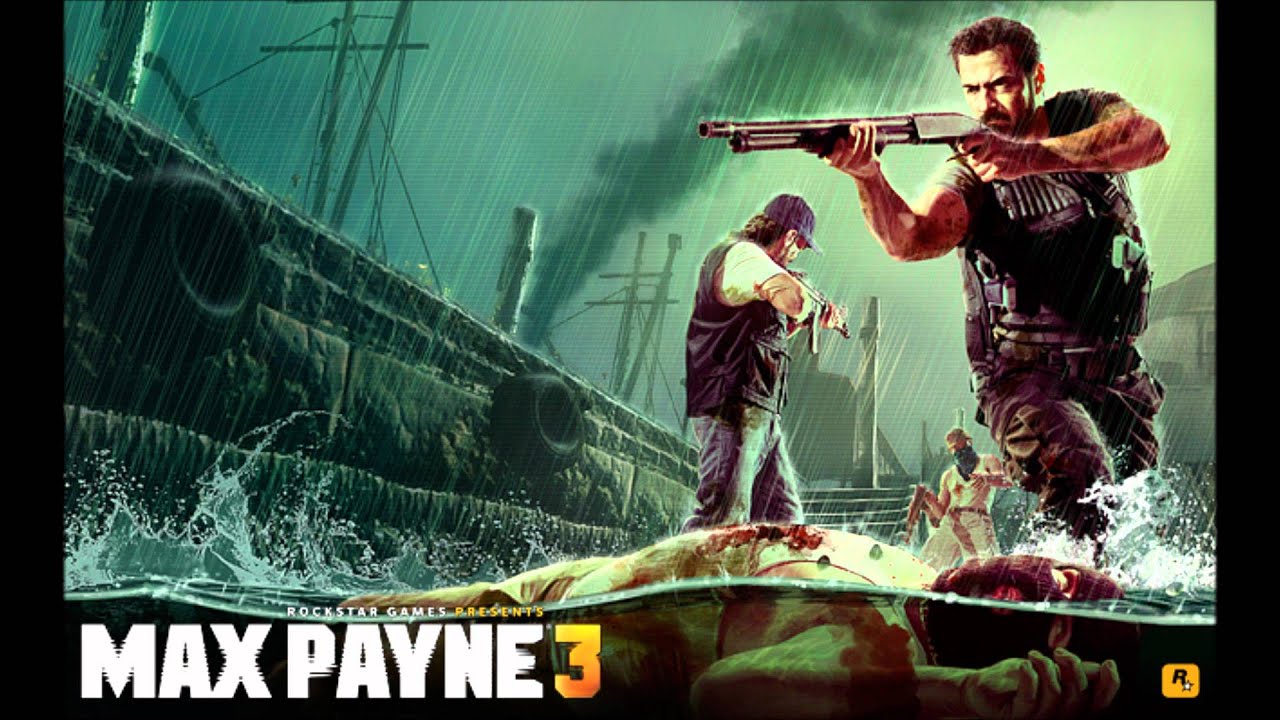 Max Payne 3 was originally released for PlayStation 3, Xbox 360 and PC in 2012 and became one of the best third-person shooters of the time. The great shooting system and atmospheric tracks from HEALTH played a major role in its popularity.