The Craziest Mods on LibertyCity — A Concrete Pipe, Airborne Beret for CJ, and Literally Flying Shit

How long have you been on LibertyCity? Do you enjoy mods category? We just want to take a minute and remind you of some of the craziest mods that are stored here. Here are the nostalgic and lunatic mods brought you by IceMan-Studio. 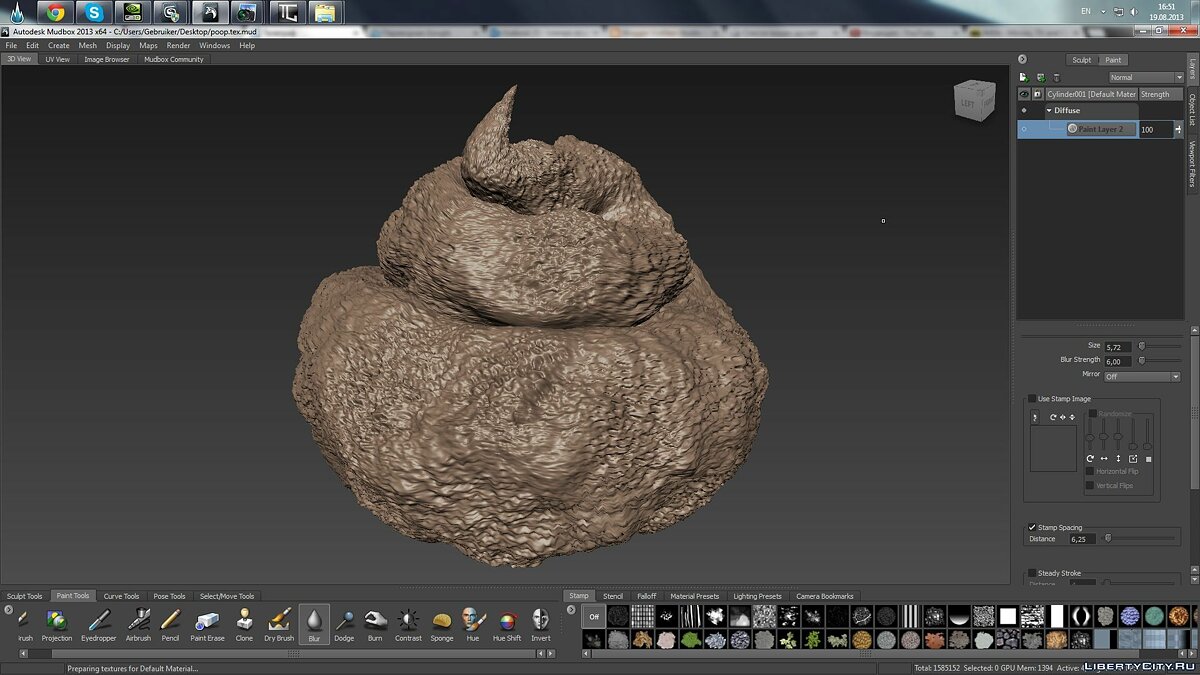 This mod replaces the helicopter in GTA San Andreas with a piece of shit. It rotates around its axis. With this mod, you appreciate it's good that games don't smell. 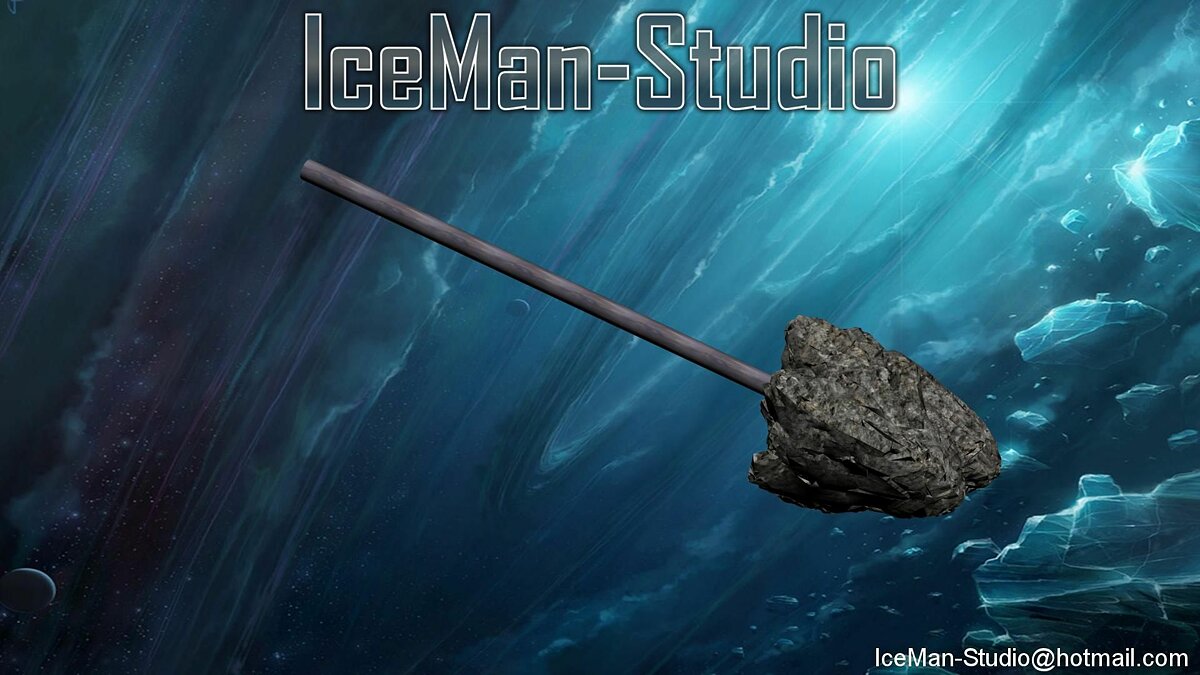 Who needs Thor's hammer or Thanos' glove? It's for the weak. A true warrior fights with a pipe with concrete stuck to it. 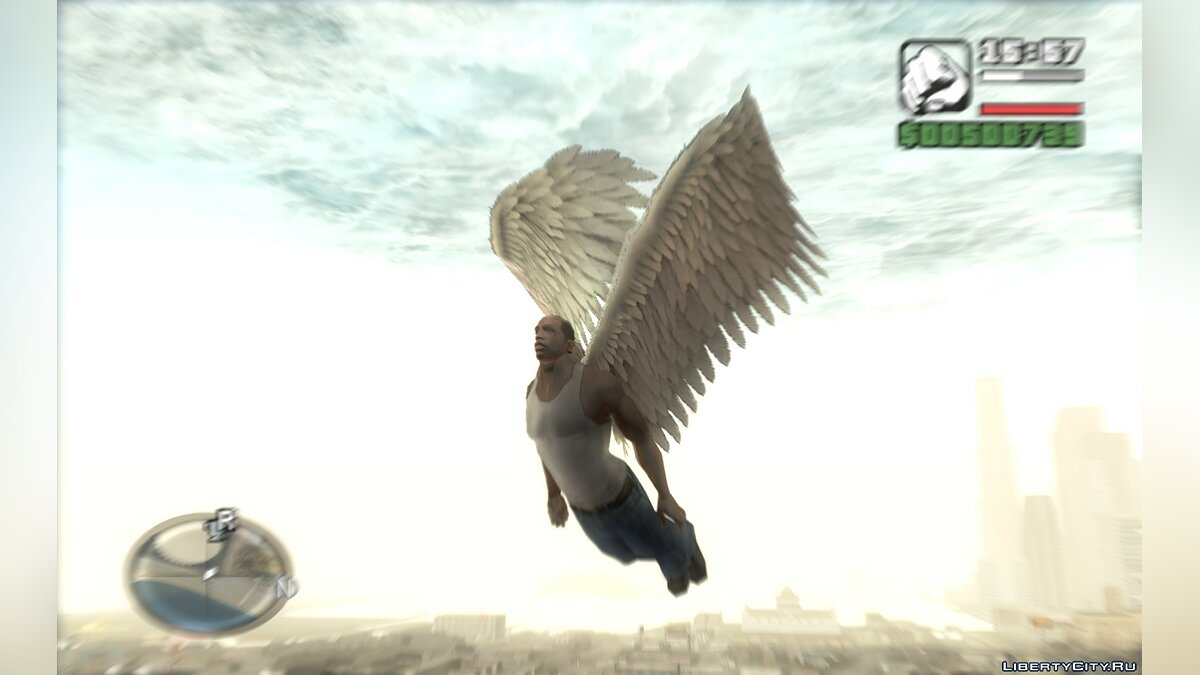 Take a guess and say what part of an equipment does this mod changes? You're probably guessed right, these glorious wings with flying animations replace the parachute. 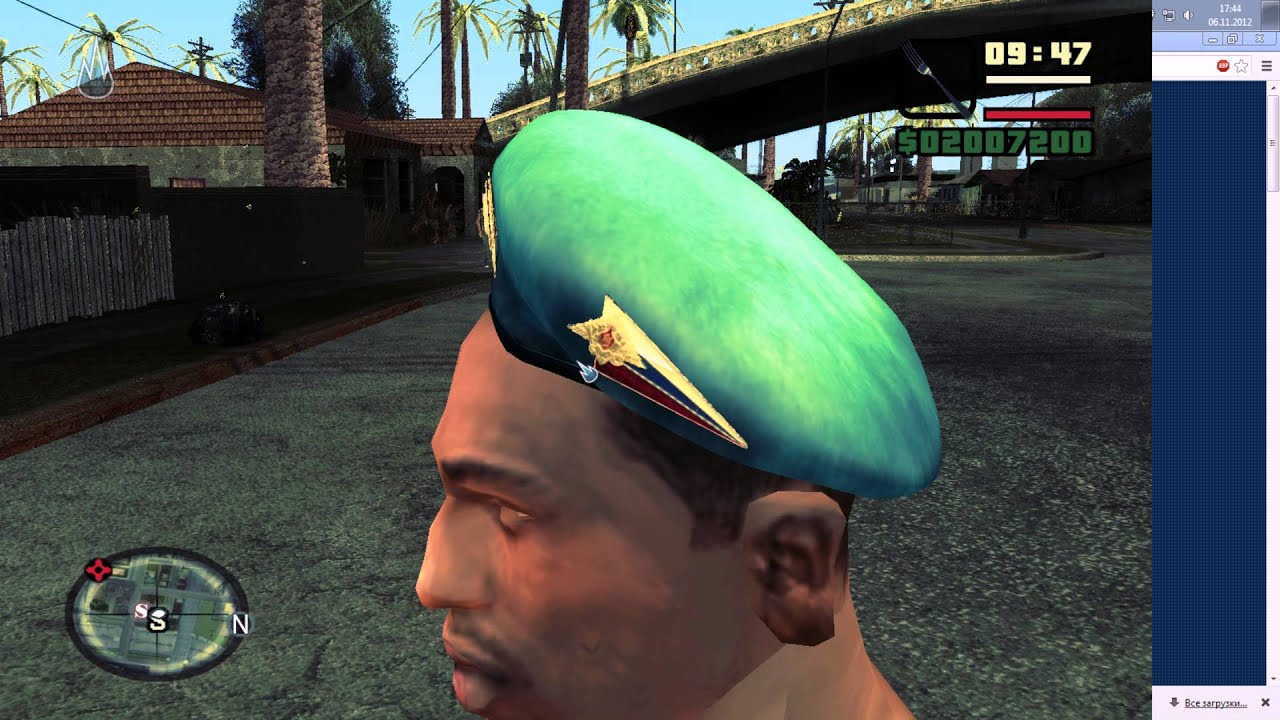 Everyone can fly with the gang colors, but only some are brave enough to wear Russian Airborne Beret. The mod allows you to play the role of a brutal paratrooper, swim in the fountains of Los Santos and shoot in the air while shouting "no one but us". 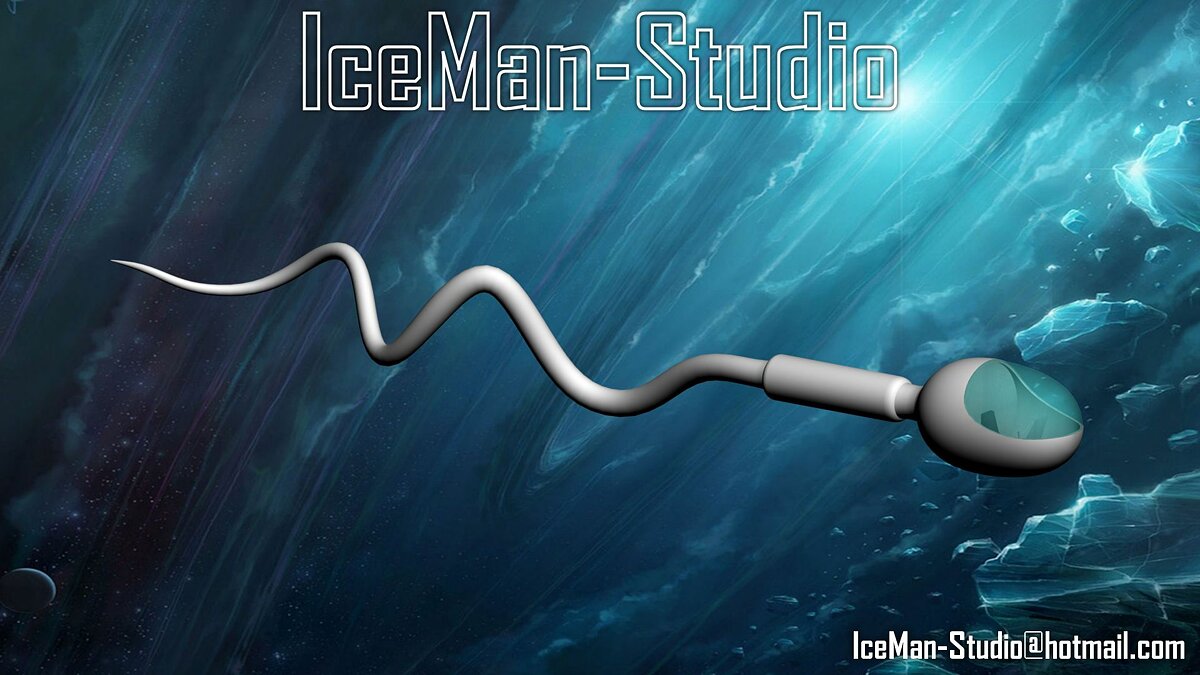 That's a trash mod, alight. The most original and strange modification you might ever see. This mod replaces Rustler airplane with a giant sperm. The tail is animated, the model has its own shadow and collision.