Remedy Entertainment, the creators of Max Payne and Max Payne 2: The Fall of Max Payne, has announced the remakes of its original action games. The cult shooters will be created with Rockstar Games involvement as a publisher. 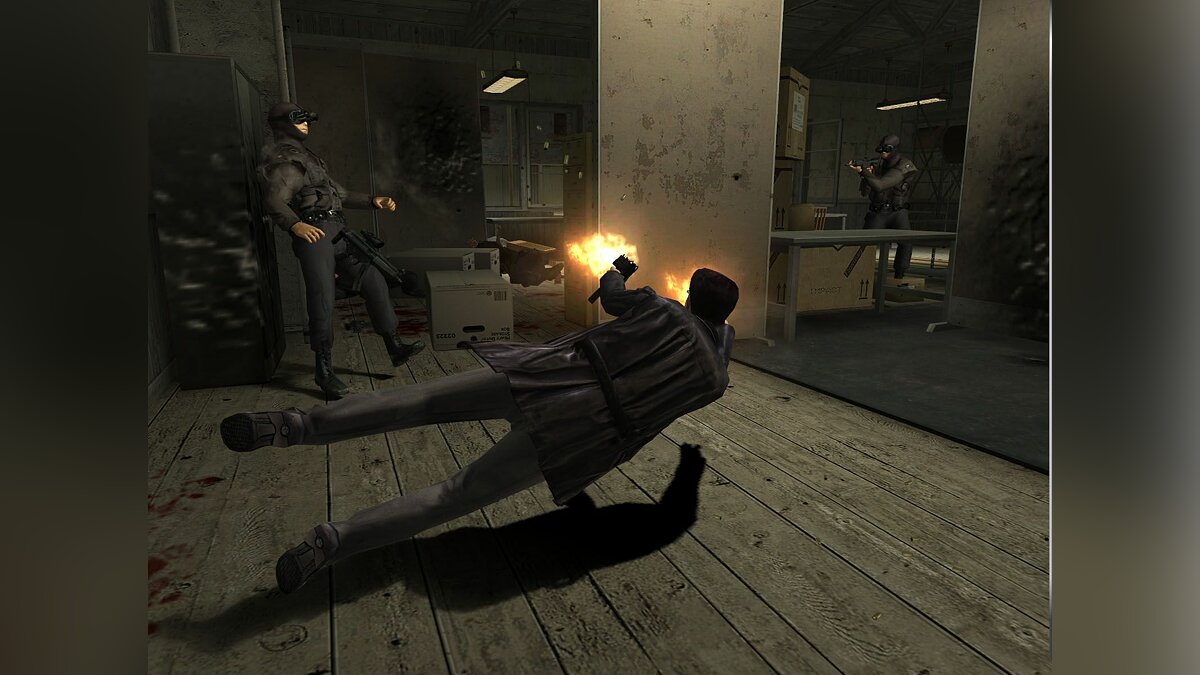 The rights to Max Payne franchise were sold back in the day to Rockstar Games. The company developed and released Max Payne 3 and used its own RAGE engine from GTA 4. 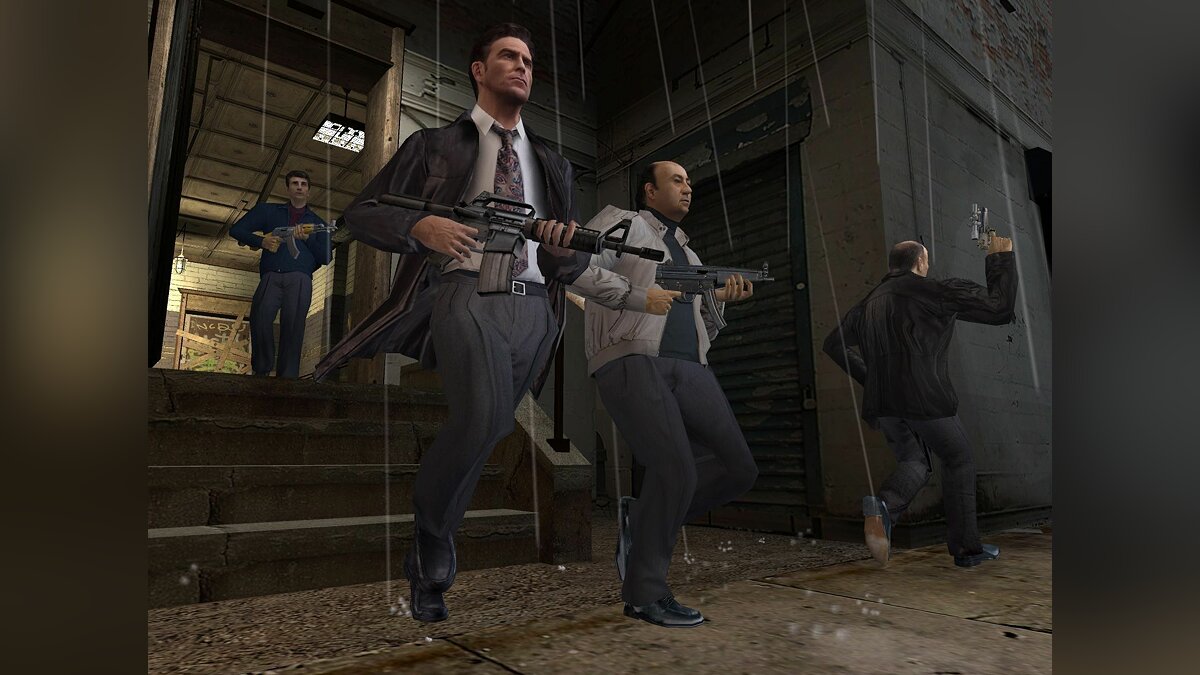 However new remakes will be based on the Quantum Break and Control engine from Remedy. The development is in early stages, so there is no release date yet. Both games will be released in a bundle.