Journalist Kirk McKeand revealed details about a co-op prologue campaign for Max Payne 3. Rockstar Games had planned to add it to the game, but later abandoned this idea. 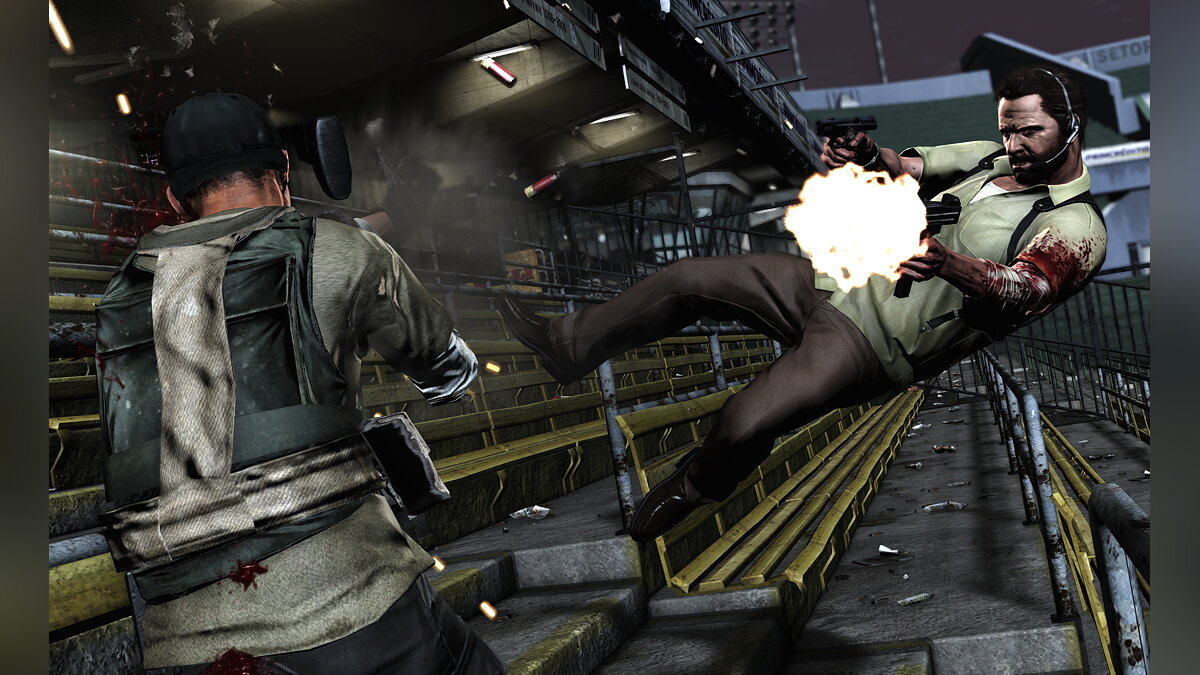 The main characters in the prologue would have been Max and his cop partner from New York. Rockstar Games wanted to use locations from the single-player campaign in the co-op, as well as new locations: a bizarre cult compound and a South American gem mine. 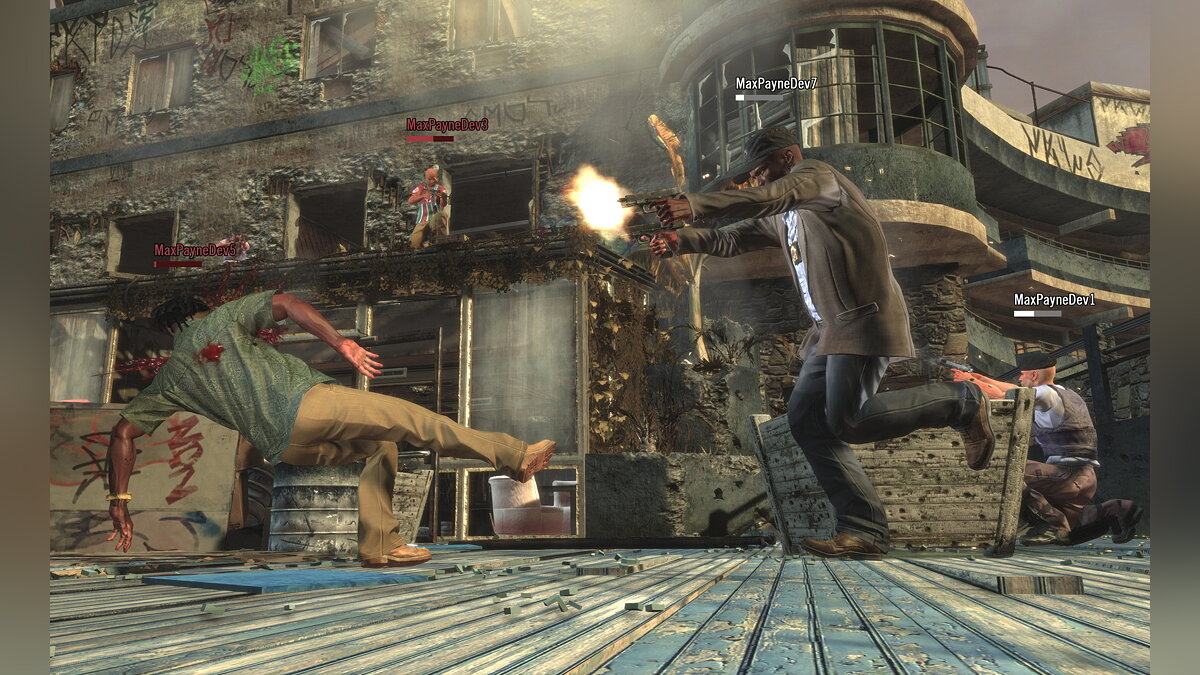 Rockstar London worked on the prologue, but after a year of development the project was abandoned. The reason for abandoning co-op was the development of multiplayer.