Bully 2 was planned to be announced at The Game Awards 2021, insider claims

Tom Henderson, a popular insider with correct leaks and predictions on Call of Duty and Battlefield, claimed that Rockstar Games was planning to announce Bully 2 at The Game Awards 2021.

Bully 2 was expected as a potential surprise reveal at The Game Awards last week after some people have been shown some material alluding to a reveal soon. Information is a bit blurry at the moment, and I have to be quite vague here, but if I hear more I will report on it. 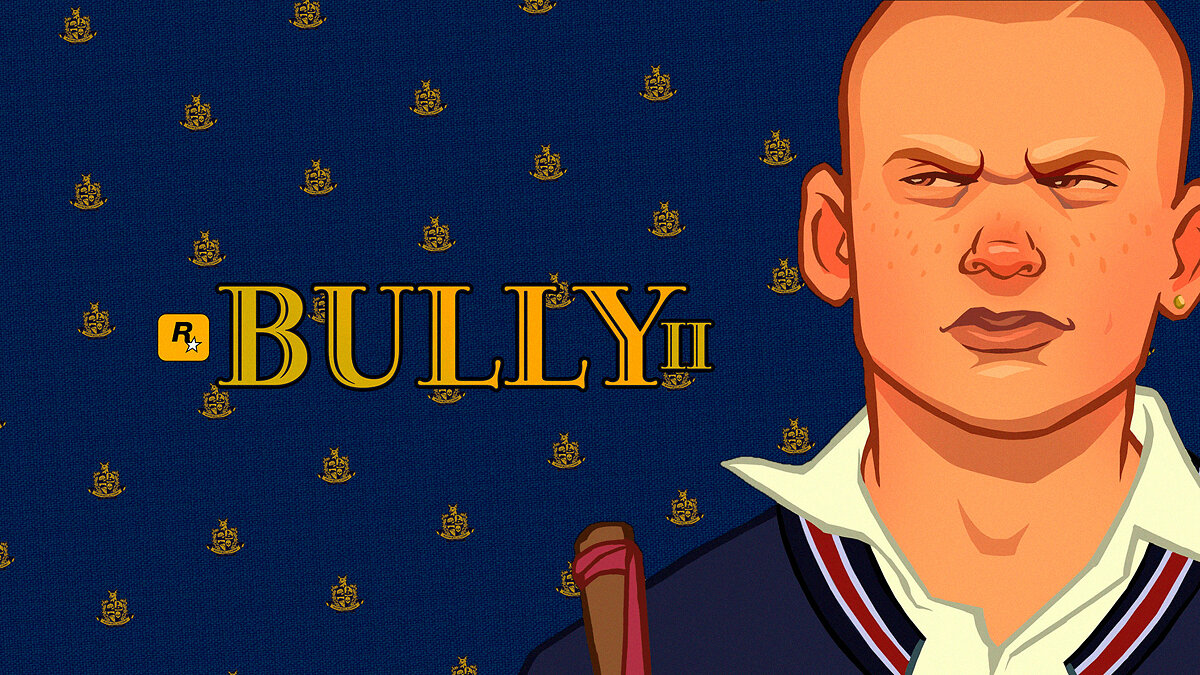 Henderson also claims that there was a playable version weeks prior to The Game Awards. He also stated there is not a lot of information on the game but there is "something definitely going on" with the Bully series.

Let's hope that is not a remaster from Grove Street Games.