PlayStation 3 exclusive Agent from Rockstar North has been quietly removed from the site, where the project has languished since it was first announced all the way back in 2009. It was a spy stealth action taking place in the events of the Cold War. 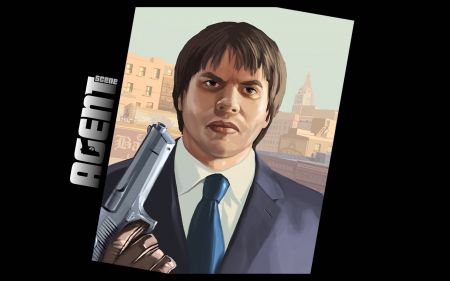 The game was said to be in development at Rockstar North for a number of years, after some time news about the game halted. And now it's completely gone from the listing. 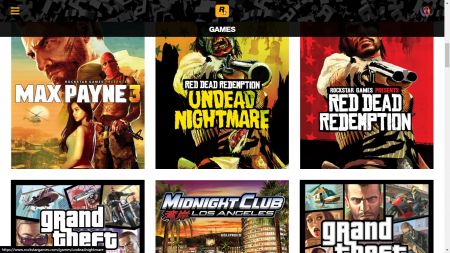 It seems Rockstar Games didn't want to completely abandon the project since Agent's elements were used in Red Dead Redemption.