Illinois state representative Marcus C. Evans Jr. intends to ban selling and renting video games including depictions of violence and criminal activity. Marcus Evans prepared a bill to ban the sale of violent video games as well as to change a 2012 Illinois law preventing video games from being sold to minors. 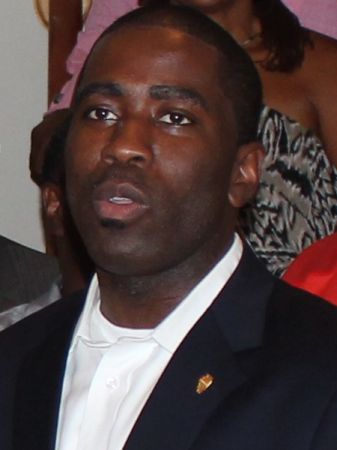 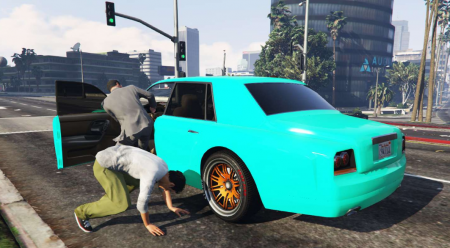 The new bill may change the concept of a violent videogame. The new definition would mean games that “control a character within the video game that is encouraged to perpetuate human-on-human violence in which the player kills or otherwise causes serious physical or psychological harm to another human or an animal.” According to this bill, it will be illegal to perform a car theft if a passenger or a driver are present in the vehicle. 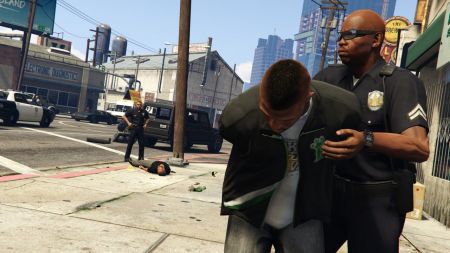 In a statement to IGN, the Electronic Software Association (ESA) with the proposed bill, saying:
“While our industry understands and shares the concerns about what has been happening in Chicago, there simply is no evidence of a link between interactive entertainment and real-world violence. We believe the solution to this complex problem resides in examining thoroughly the actual factors that drive such behaviors rather than erroneously ascribing blame to videogames based solely upon speculation.”