Possible companies to be acquired are, as claimed by the website, such publishers as EA, Zynga and Take-Two. The latter is the owner of Rockstar Games as well as several other game studios.

There is no official statement from Tencent in regards to similar plans as of now. However, the rumors state a multibillion dollar credit to perform this deal is already being discussed by Tencent and big banks. 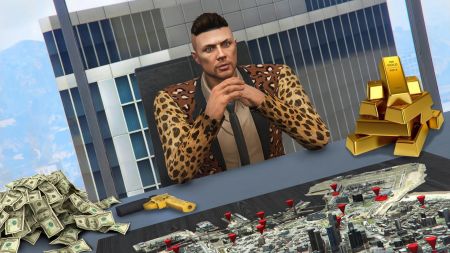