Today Bully turns 14. The game’s original PlayStation 2 version was released by Rockstar Games this day back in 2006. The game was highly acclaimed by both critics and players. It became a true GTA about school with all the fun and difficulties in the lives of troubled teenagers. 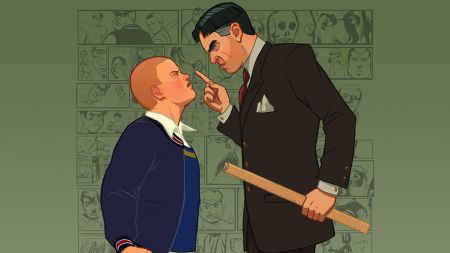 Bully was not forgotten. The game received a reworked, advanced release, Bully Scholarship Edition, in 2008, making the game available for PC, Xbox 360 and Wii. It was also released in 2016 for PlayStation 4 and portable devices with support of higher resolution. There are still rumors about the possible sequel, however, no information related to it was confirmed as of now. 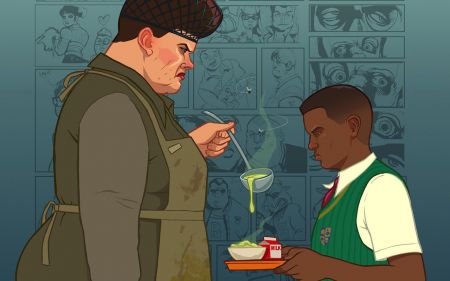