Leslie Benzies, ex-president of Rockstar North, attracted 42 million dollar investments to finance his new project, a game called Everywhere. Benzies used to be one of the most important people involved with GTA series. He is currently a head of Build a Rocket Boy studio based in Edinburgh and Budapest. 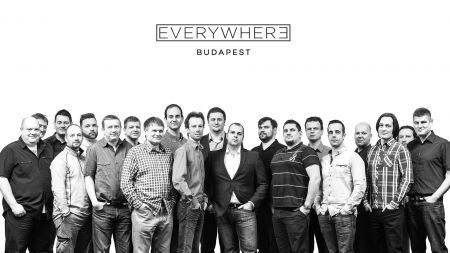 According to the report from The Telegraph, Build a Rocket Boy received these investments from big companies such as NetEase, a Chinese company involved in game industry.. Build a Rocket Boy has 130 employees that include GTA developers: programmer Colin Entwistle, lead animator Felipe Busquets, audio directors Craig Conner and Matthew Smith. 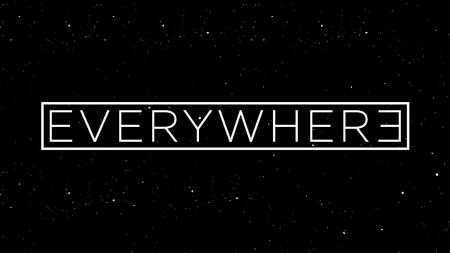 Everywhere is an open world game. It may become a rival to the GTA series. Leslie Benzies stated the following about the game: “We want this game to be less restrictive than other games. While the game has multiple narratives, we also want players to create their own narratives that include characters with a real personality. If we do this right, we’re going to give players the chance to really live out their fantasies, not just the limited fantasies that most games set up for them, and do so in a deeply immersive way.” 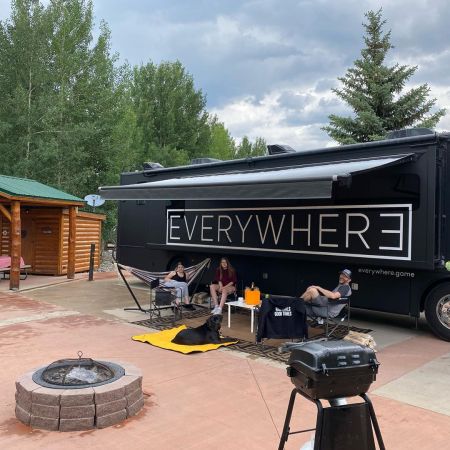 Benzies’s new project is still in the early development stage.