For Red Dead Online, new update will arrive on Tuesday, July 28th featuring a new Frontier Pursuit that will introduce players to the secrets of naturalism as part of a new Role, plus a new Outlaw Pass, tons of community-requested features and fixes. Rockstar says new update will provide players new activities for a few months. 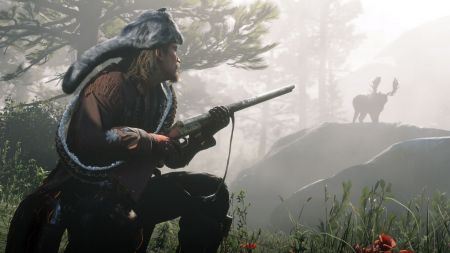 As for GTA Online, it will receive a summer update. There is no information about the release date or its contents. The update is claimed to bring a fun mix of diverse new content from the game’s massive array of activities to enjoy.

Later this year Rockstar will additionally release two more updates for both games. GTA Online update will be the biggest update for the game ever. It will contain a new heist in an entirely new location. According to rumors, this will be the last update for GTA Online. 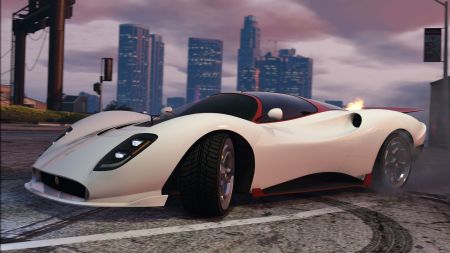 We keep track on Rockstar newswire and will inform you about any relevant updates.