Take-Two CEO assured GTA: The Trilogy was 'great for the company'

Take-Two Interactive Chairman & CEO Strauss Zelnick spoke for the first time about Grand Theft Auto: The Trilogy — The Definitive Edition and it's disastrous state on the release. 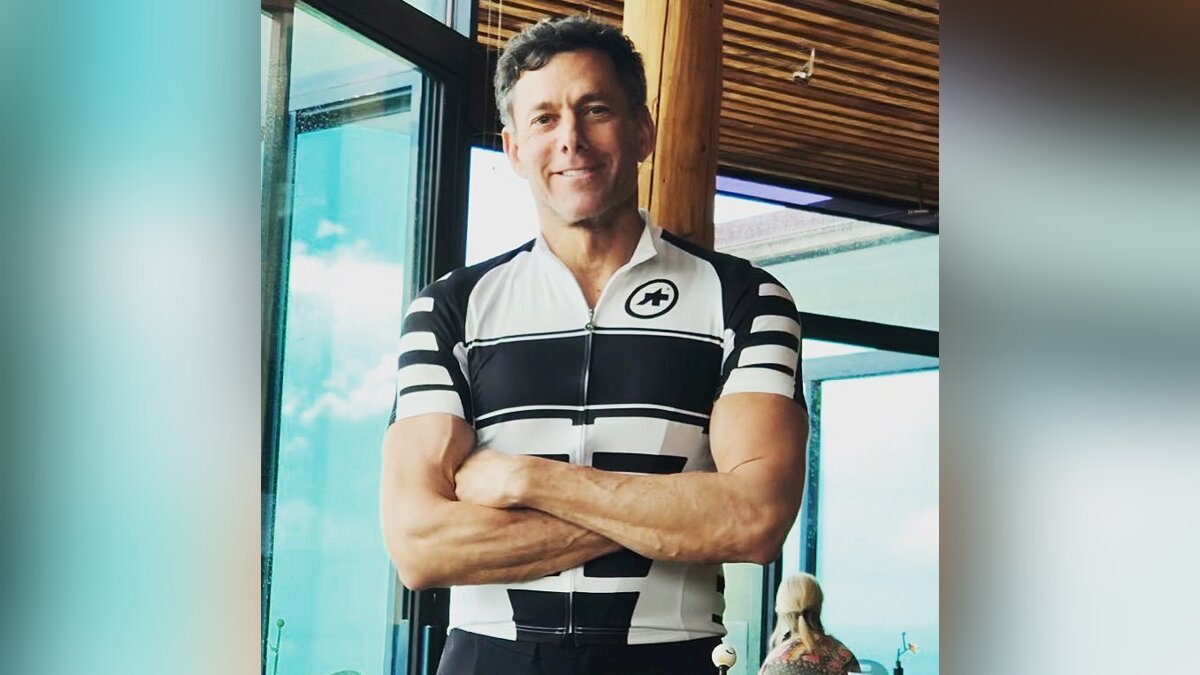 It is unclear what does Strauss Zelnick mean by a single glitch that was resolved. Perhaps CEO didn't know how many glitches, bugs and problems GTA: The Trilogy had on the first day of the release. Or he just didn't want to admit it in the interview. 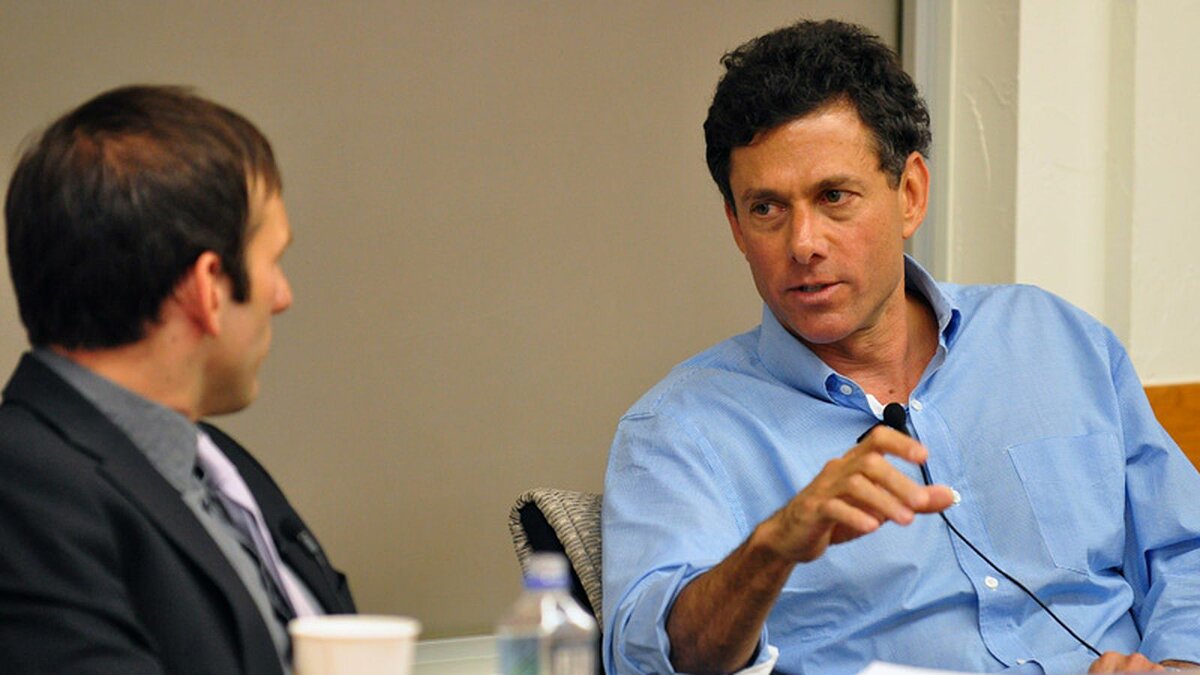 Before the release of GTA: The Trilogy the president of Take-Two Interactive Karl Slatoff called the remastered edition purely an economic decision. The remasters actually sold good. The Trilogy even was in top 20 of most downloaded games on PS5.