During Take-Two Interactive earning the president Karl Slatoff answered a question about remasters. He pointed out that the publisher choose games for updates looking on a potential profit. 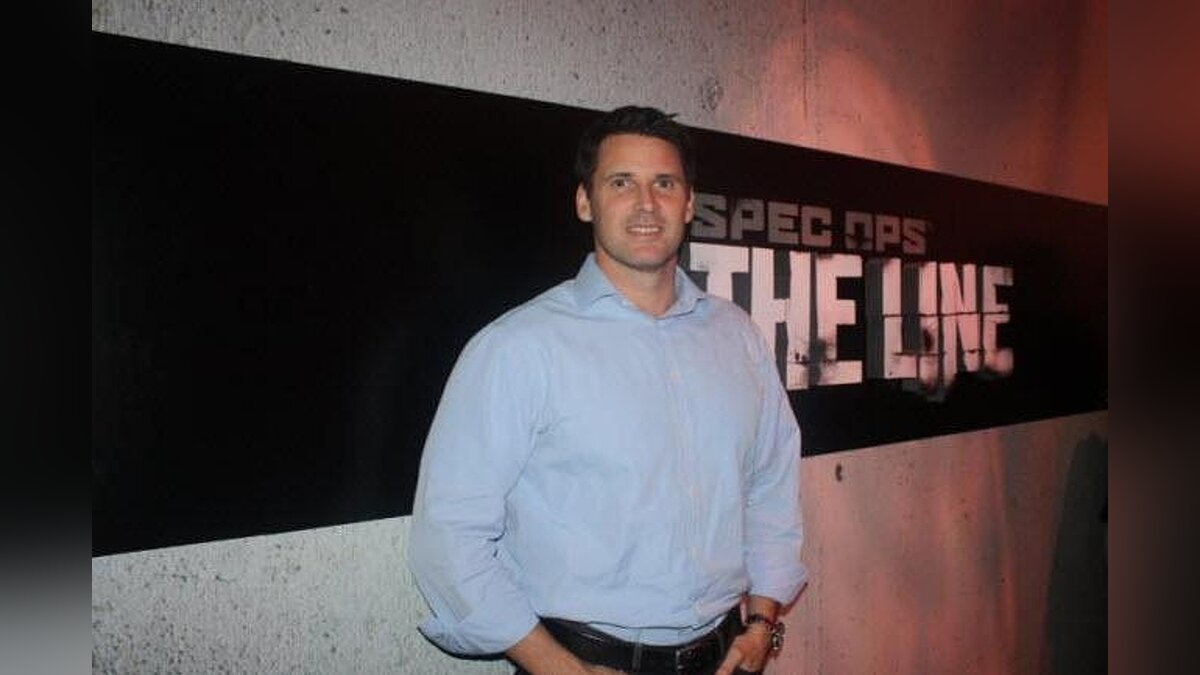 He also said that basic ports of the old games on new platforms don't perform well. That's why Take-Two is more interested in remasters.

"Just ports don't really perform as well as something that's truly remastered or truly enhanced. All of those, all of those factors go into those decisions. But in the end, it is an economic decision and it is a resource allocation decision. And that's just math that we do.".

Slatoff didn't provide any numbers on recently announced Grand Theft Auto: The Trilogy – The Definitive Edition that will be released on November 11.