Popular gaming site Kotaku that Rockstar Games changed it initial plans on releasing remasters for GTA 3, GTA Vice City and GTA San Andreas in 2022. The new date is around the corner. 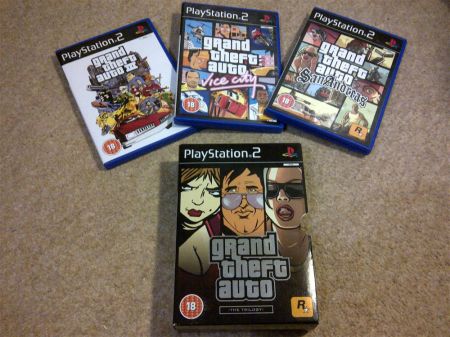 Kotaku is confident that Grand Theft Auto: The Trilogy - The Definitive Edition will be released this November. It seems strange for Rockstar Games to release these remasters without official announcement beforehand. Also it doesn't feel right for the pack to be released before updated version of GTA 5 for next-gen consoles. 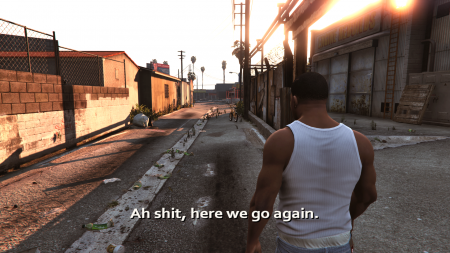 What do you think? Will the remasters come out in November or in 2022?