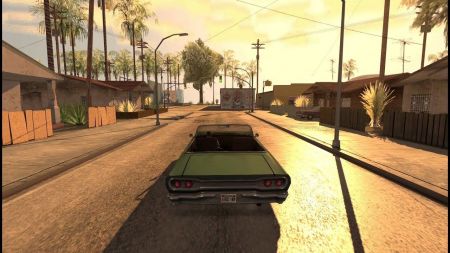 The rumor stated the remasters will use Unreal Engine and a "mix of new and old graphics". Also there will be an update for UI. The report also claimed the remasters would be out this year. There is another source with 2022 release date. 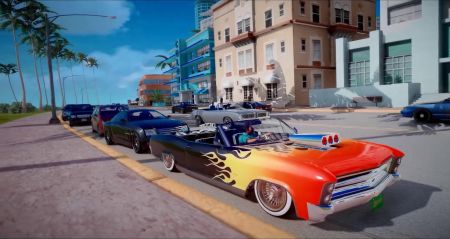 There's still no official confirmation from Take-Two Interactive or Rockstar Games. This finding from Korean ratings board may indicate that the announcement is around the corner.