GTA San Andreas for PlayStation Vita got a first update

First update was released for PlayStation Vita port of GTA San Andreas. The game was ported to the console by TheFloW. Given this development is not connected to re3 and GTAModding, it is not affected by the latest GitHub blocks. It is a standalone San Andreas port based on the Android version of the game. The port just had update 1.1 released. 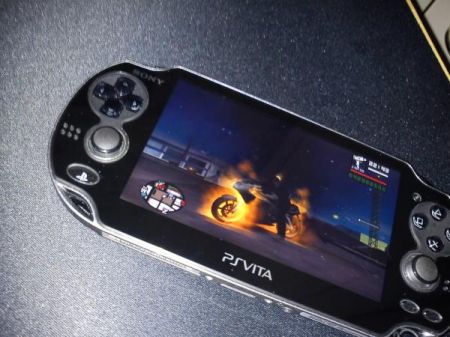 The following changes were made to the port: 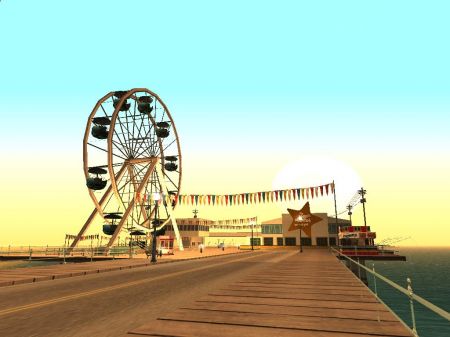 The players note that the update improved performance and stability of the port. The port’s developer will further test the port for bugs and optimize it.

Hello! Here is my next work on weapons in the style of the game, currently busy with another major project, so these works are rarely published. This time I decided to move UZI into a game that fits well into the atmosphere of the gam...
Comments:: 15 Download (19.55 Mb)

I present to you my fifty-third job - Honda Dio AF-34 Sa Style! The essence of fashion is to create a scooter Honda Dio AF-34 in SA style (your cap). The model was created almost from scratch. Features: - Its a collision and shadow; - Your c...
Comments:: 21 Download (61.99 Kb)