Reddit users already made a related to the new island to be added this December. According to the map, the new location may be based around Isla Grande, where real Pablo Escobar’s mansion was located. 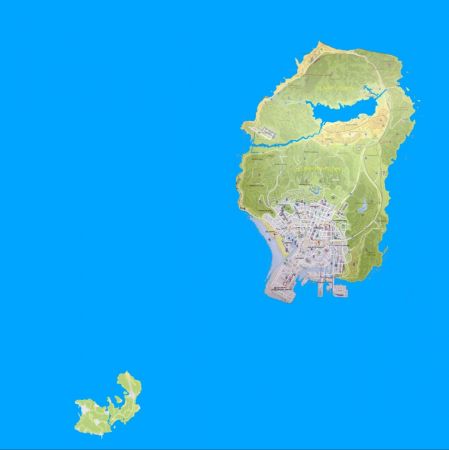 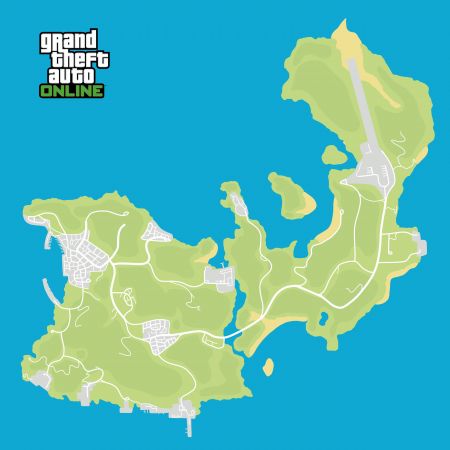 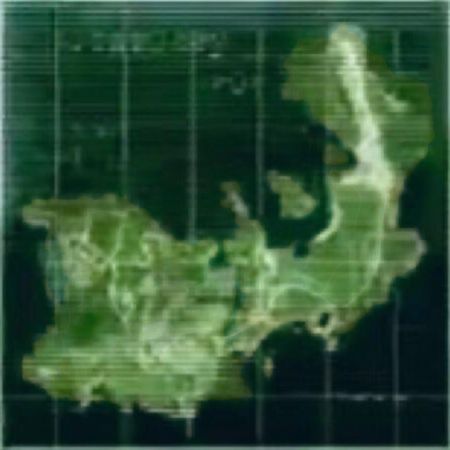 Map from the teaser 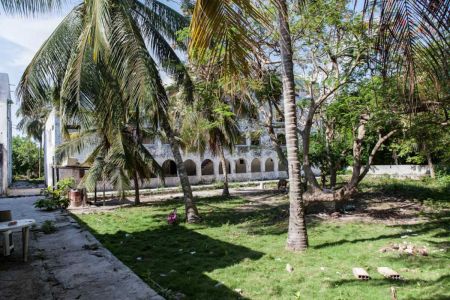 The Cayo Perico Heist update for GTA online was announced on the 20th of November. Winter update will bring a new tropical island used as a heist location. There is very little information about the upcoming update, the developers promised to share more details soon.