Rockstar Games announced The Cayo Perico Heist for . The update was mentioned for the first time in the summer this year.

The new heist is based at the entirely new location, just like the developers promised. The heist will take place on a private tropical island. The player will need to steal some important files along with any valuables found during the job: money, gold, art. 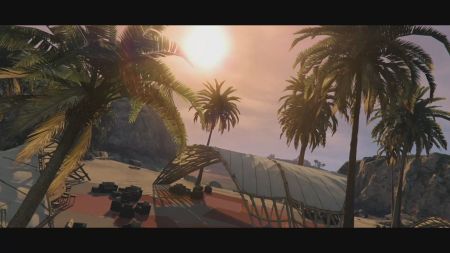 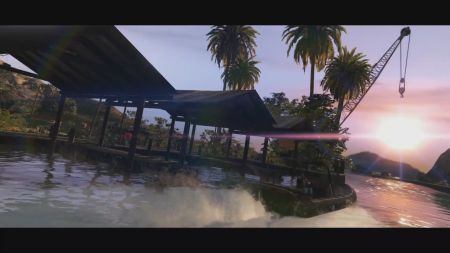 You will need to choose the approach and equipment to accomplish the task, alike to previous heists. The main feature of this heist is an ability to do it solo. The island is heavily guarded, however. 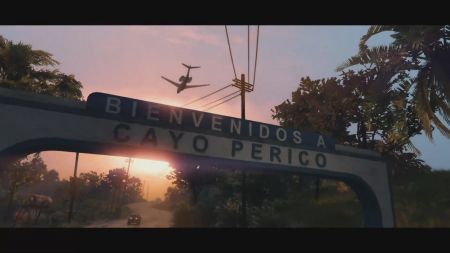 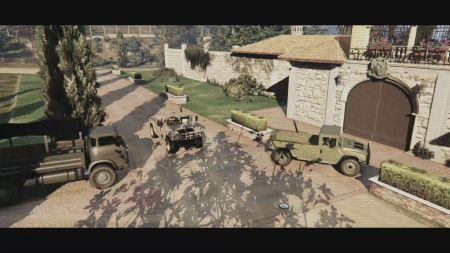 The Cayo Perico Heist update will also add a lot of new content, including weapons, vehicles, new places to party and dance with friends, new radio stations with over 100 tracks and an ability to buy your own submarine. 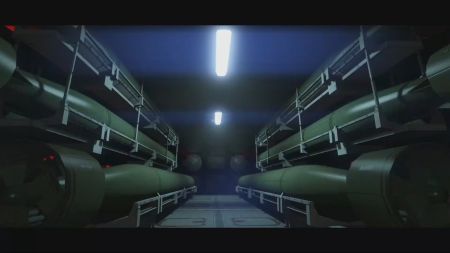 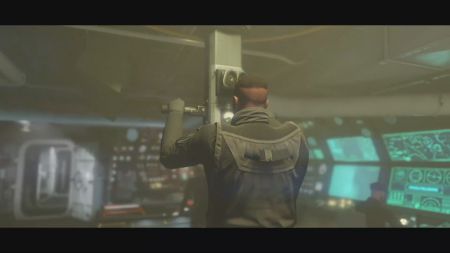 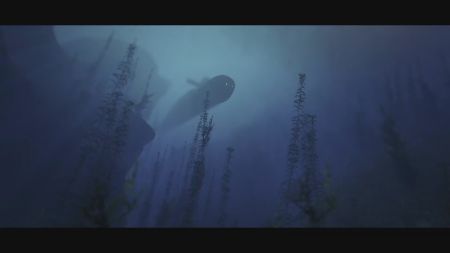 The update will become available on the 15th of December.