GTA 6 Will Have These Additional Islands to Visit, Insider Claims

Leaker and insider Matheusvictorbr revealed some new information about the GTA 6 map. He claimed that players could visit additional islands.

According to his sources GTA 6 will have Caribbean Islands, but they won't be available in a open world. So players should get within a story or a mission. Or these islands could be even a DLC.

He also claimed that the size of the world will be comparable to Red Dead Redemption 2 map. 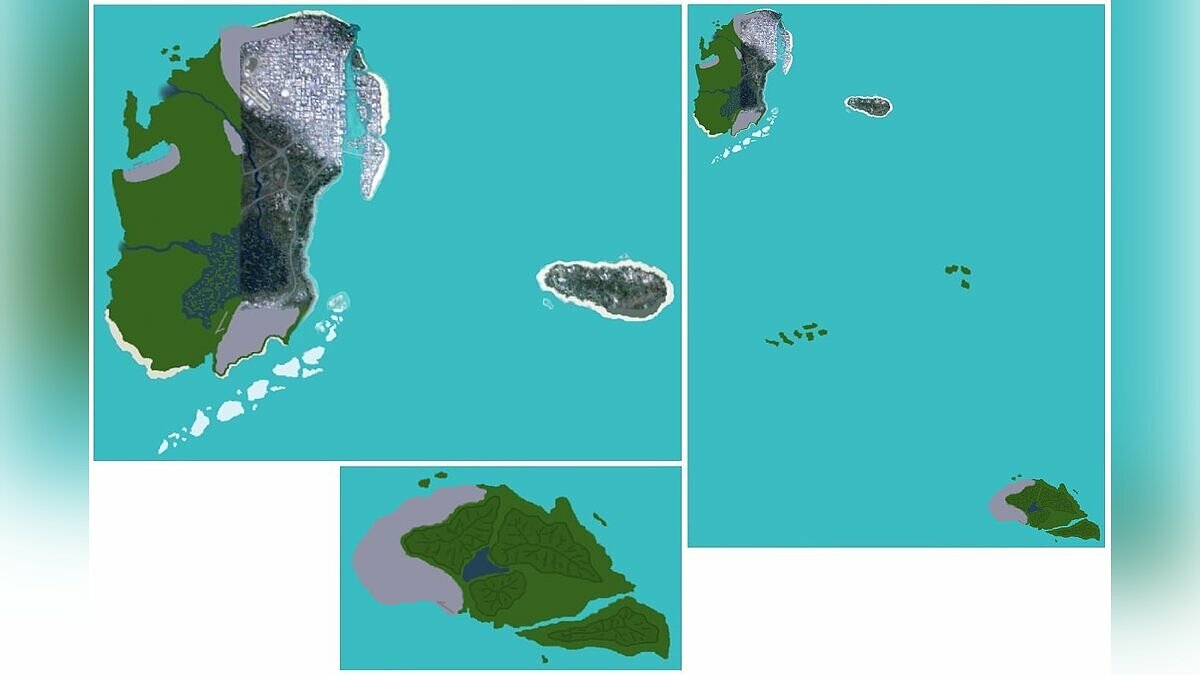 The Caribbean Islands are a short distance from Miami and Florida. If the rumors are true and GTA 6 will be in Vice City, then such additional map would be a logical move. 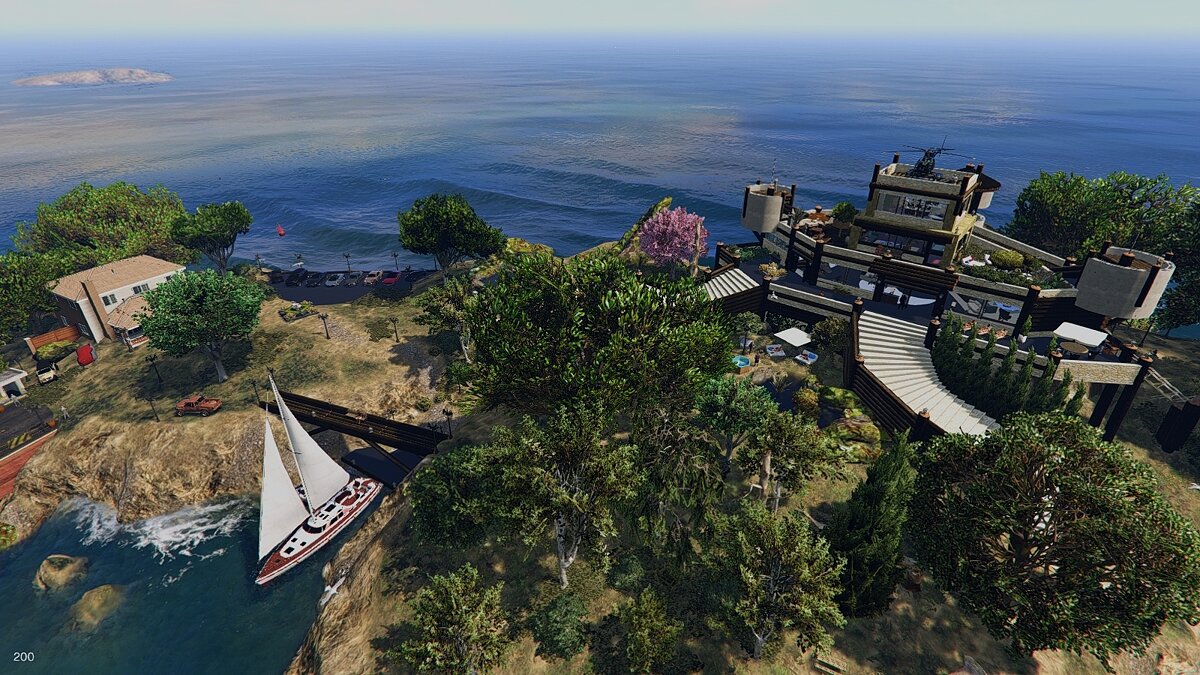 Previously, Matheusvictorbr reported about the two main characters of GTA 6. Recently this information was confirmed by popular journalist Jason Schreier.