Rumors regarding Vice City returning in GTA 6 were around for a while. The latest GTA Online update reinforced the discussion surrounding the next installation of the series.

After The Cayo Perico Heist was released, all of the players received a free jacket with the writing “Hostes Ad Pulverem Ferire” on it. The phrase can be literally translated as “Pulverize the enemy”. GTA fans noticed a similar slogan is written at the courthouse’s facade in GTA Vice City. 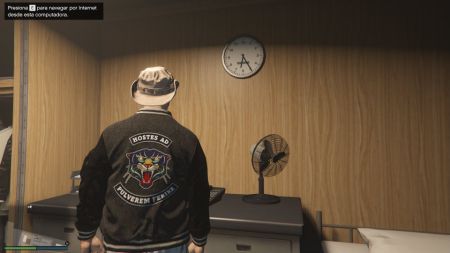 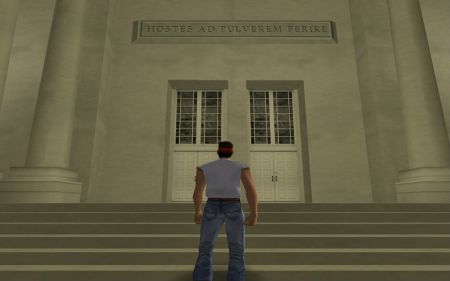 Reddit user Fabry06 : “It could be nothing and it might probably be just a reference to El Rubio panther and its enemies or something but at the end it still is a reference to Vice City, not saying they are directly hinting at GTA VI on Vice City or something but we've had some references in recent updates and i thought it was interesting to see more of it on this update”.

Another, more obvious reference is Gustavo’s attire which seems to be a nod to Gonzalez from GTA Vice City and Vice City Stories. Many players assumed this is another tease from Rockstar Games. One redditor said: “It could just be a simple reference but why reference vice city of all places? Could be nothing but I really feel like rockstar are teasing us here”. 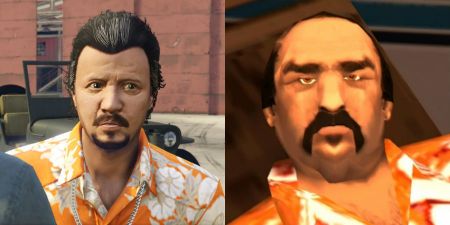 Rockstar Games are yet to announce the next installation of the series and did not comment on the rumors. A presumably leaked map was discovered in 2018, and one of GTAForums users analyzed it and concluded the leak is possibly real. Also, another user found modern weaponry that is not present in GTA 5 mentioned in RDR2 files.

What do you think about all this? Let us know in the commentaries!