GTAForums.com user Arthur Bell made a thorough analysis of a potential GTA 6 map. The earliest mention of the map on the forums is dated December 2018.

The first image revealed that GTA 6 is to be based in Vice City. Swamps and an island are shown on the western coast. 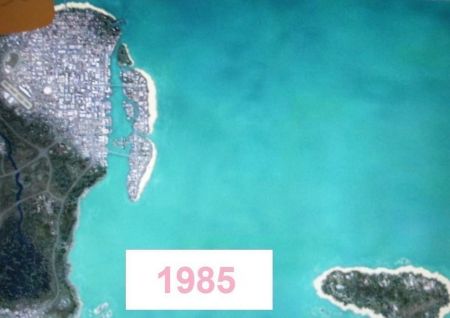 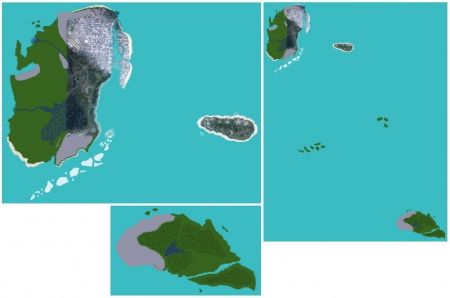 The next image was also posted on the 19th of December 2018. Only a part of the map is detailed, the rest has a style similar to GTA San Andreas fan-made map. 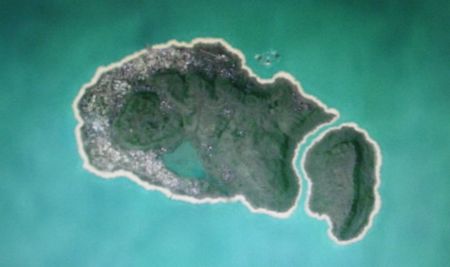 In the next picture we can see an isolated island that can be related to an unfinished island in the southern part of the map. Points of interest here are the pond and the city on its western part. The original version of the leak from December 2018 is below. 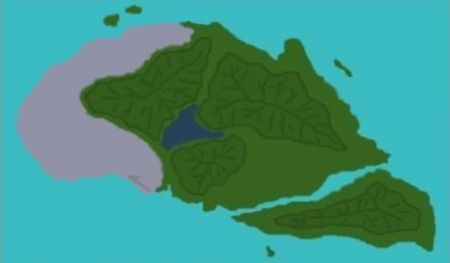 If connected into a single picture, two leaks posted in 2018 and 2020 turn into the following: 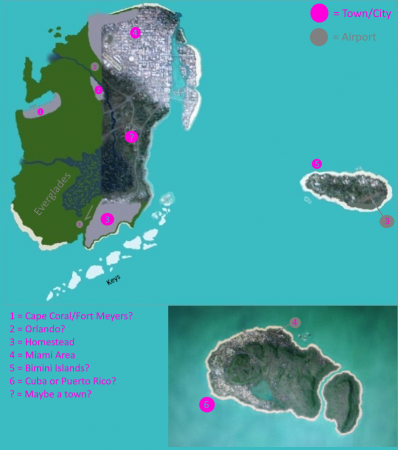 It is easy to figure out where Vice City is. It also becomes evident that grey zones represent towns and town outskirts. Mainland has no definite location for the roads. It is much possible that by 2020 those who leaked the map will be able to finalize the region and draw it in full. Currently we only have the east coast and two big islands.

Satellite image of Miami and ‘leaked’ Vice City map in 1985 in comparison. 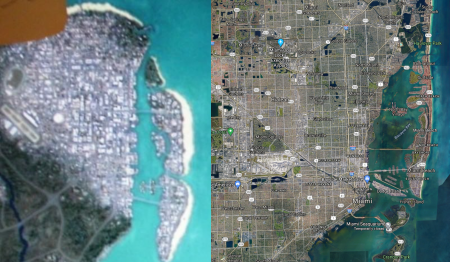 Comparing both images shows huge differences in scale and details. The most noticeable difference is that the airport to the left has two runways and is positioned diagonally if you look at it from the north. Also, both images have the closest racetrack and casino, which may correlate with Hialeah Park Racing & Casino. According to this point of view, the scaling is quite much like in GTA V; the map does not necessarily need to be an exact copy of Miami. Let us assume that Los Santos International airport is as far as Vice City airport. 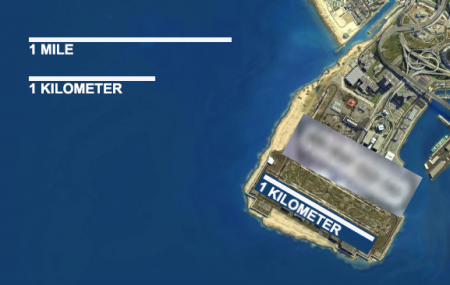 It is not the exact scale, however, we only have a few of the images from the leak. The airport, nevertheless, is just enough to stimulate our imagination. Let’s apply the same scale to the possible GTA VI map. The mainland is about 5-7 km in length from west to east and becomes wider as you move north. The result feels like GTA V map. Given the fact Rockstar Games will keep making games in similar scale, this might reinforce the fact this is the real map. 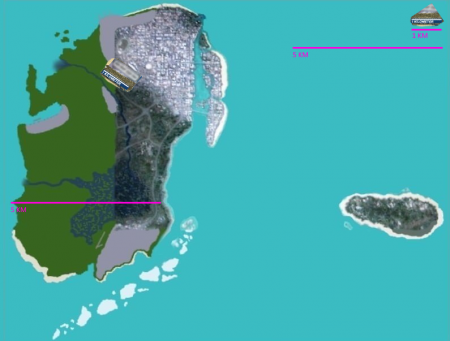 Despite the low quality of the pictures, it can be said that they are not satellite images mixed into a single image since it would take a lot of time to do it with no scaling issues.

This leak is worth mentioning solely based on the fact the additional part of the map containing one of the islands previously shown was leaked this week. Naturally, we will not have any of the facts confirmed unless we see official GTA VI footage. Everything aforementioned reinforces the leak since it’s too complicated to be a fake.

The map is not leaked in the same fashion Red Dead Redemption II map was a few years ago. It is so mainly due to the development conditions. It is possible that different departments had different versions of the map for various assignments. Parts of the maps might have been quickly captured with a camera whilst the rest of the map was restored by memory or based on a sketch.

What is your opinion about this leak?