Modder LukeRoss, the creator of VR mods for GTA 5, RDR 2 and Mafia, recently received a strike from copyright holder Take-Two Interactive. He asked the publisher for clarification, but in case of refusal or silence, he will need to remove his work. 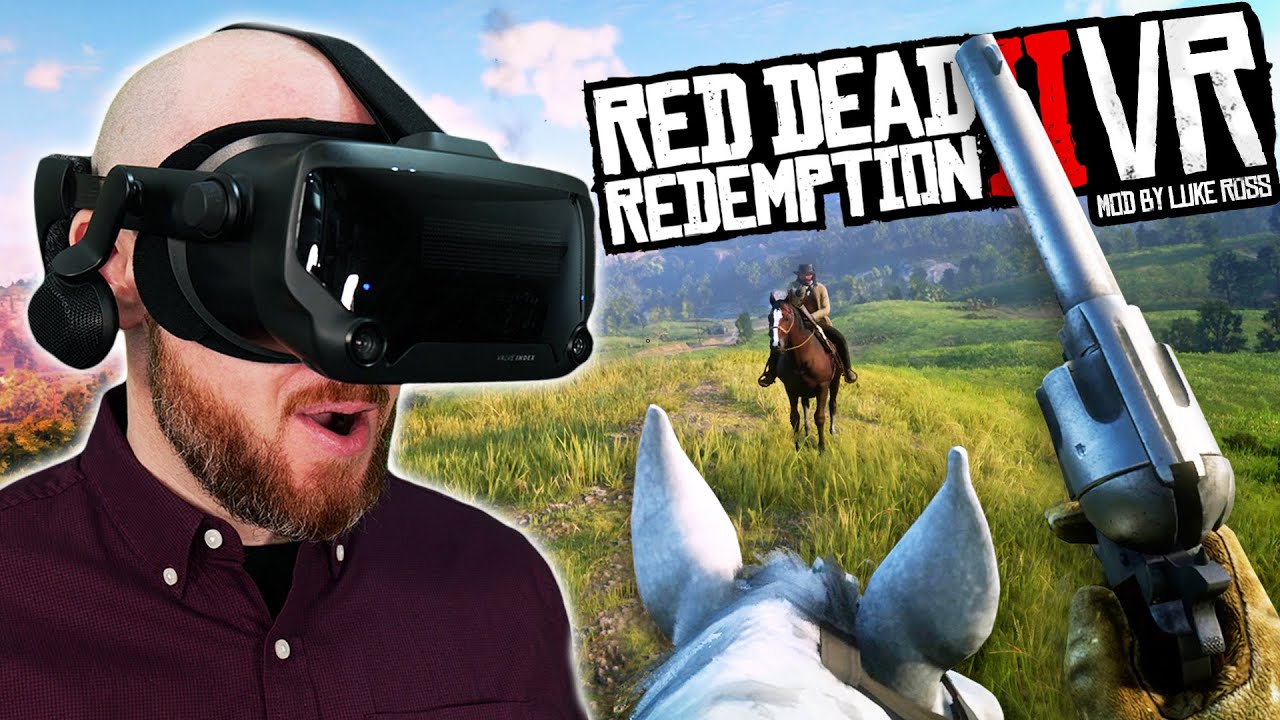 LukeRoss believes he has not infringed Take-Two's copyright. His mods require original versions of officially purchased copies to work. 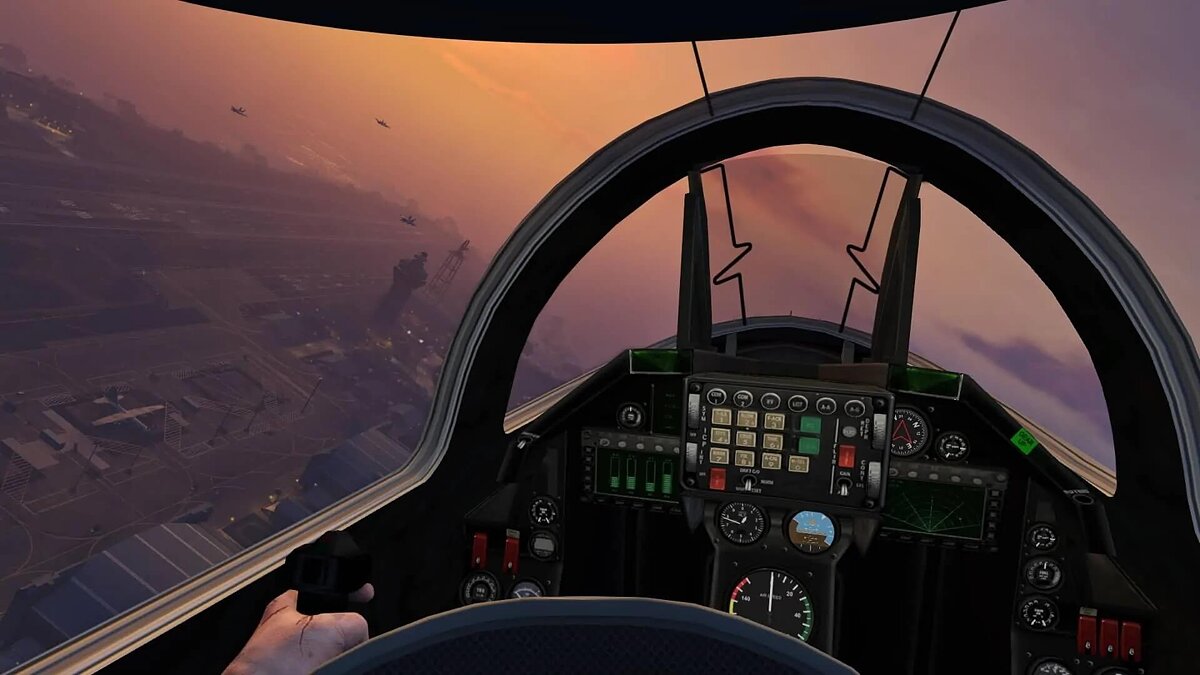 That's a recall to a similar wave of strikes last year affected mods for GTA 3, GTA Vice City and GTA San Andreas. Here on LibertyCity we had to remove a number of modifications and even a harmless savefile from the site.

At that time, the strike was linked to the release of GTA: The Trilogy, and it seems Take-Two and Rockstar are now planning to release VR versions of their games.

As expected, the action will again unfold in sunny and criminal Los Santos (LA). In the very first trailer, the main character talks about why he decided to move to this city. UPD: For those w...
Badman 379 Download (84.86 Mb)
16 December 2012 GTA 5

The second trailer GTA 5 . The archive contains the original version of the trailer, without subtitles. Trailer with Russian subtitles: Interesting facts and findings in the second GTA 5 trailer are described by here . Screenshots from th...
Badman 13 Download (93.96 Mb)
12 March 2013 GTA 5