Once again Take-Two Interactive requested to remove some GTA modifications from LibertyCity. The publisher claimed these mods with DMCA strikes.

The mods that were removed: 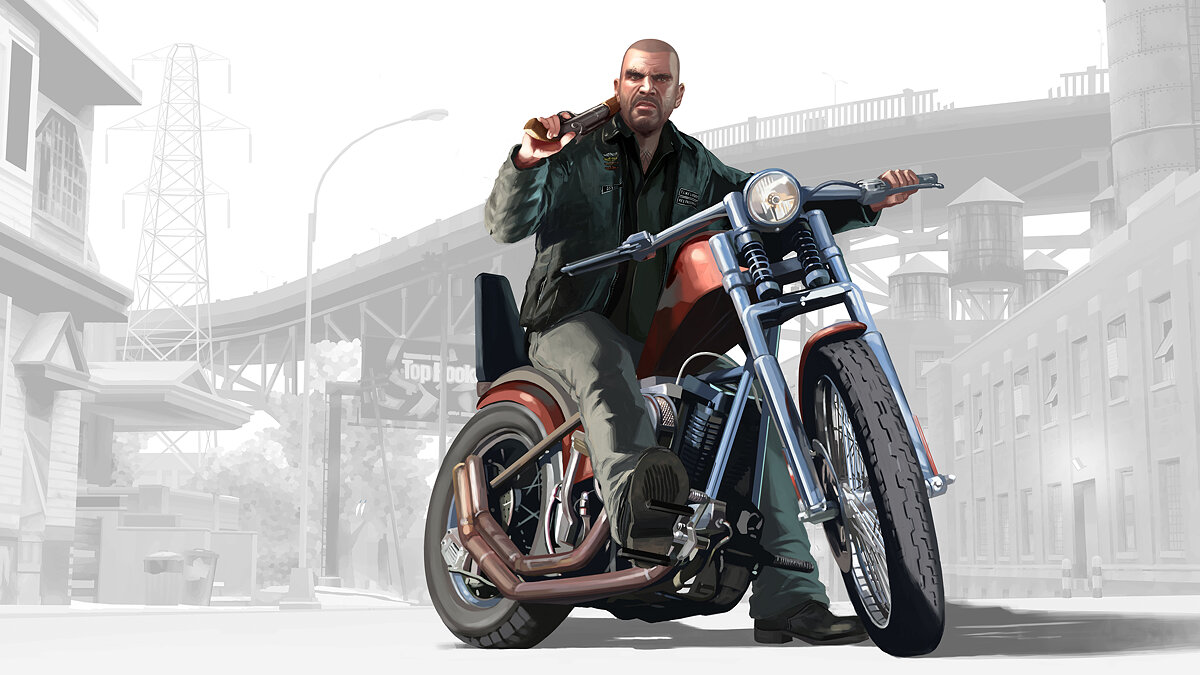 The GTA Advance PC Port Beta 2 is a fan-remake of GTA Advance for GTA 3. The original 2D-game was developed by Digital Eclipse and published by Rockstar Games in 2004. The game was released only for the Game Boy Advance.

The GTA IV EFLC The Lost And Damned is simply a save game file with 65% of the story completed. It's not even a mod. 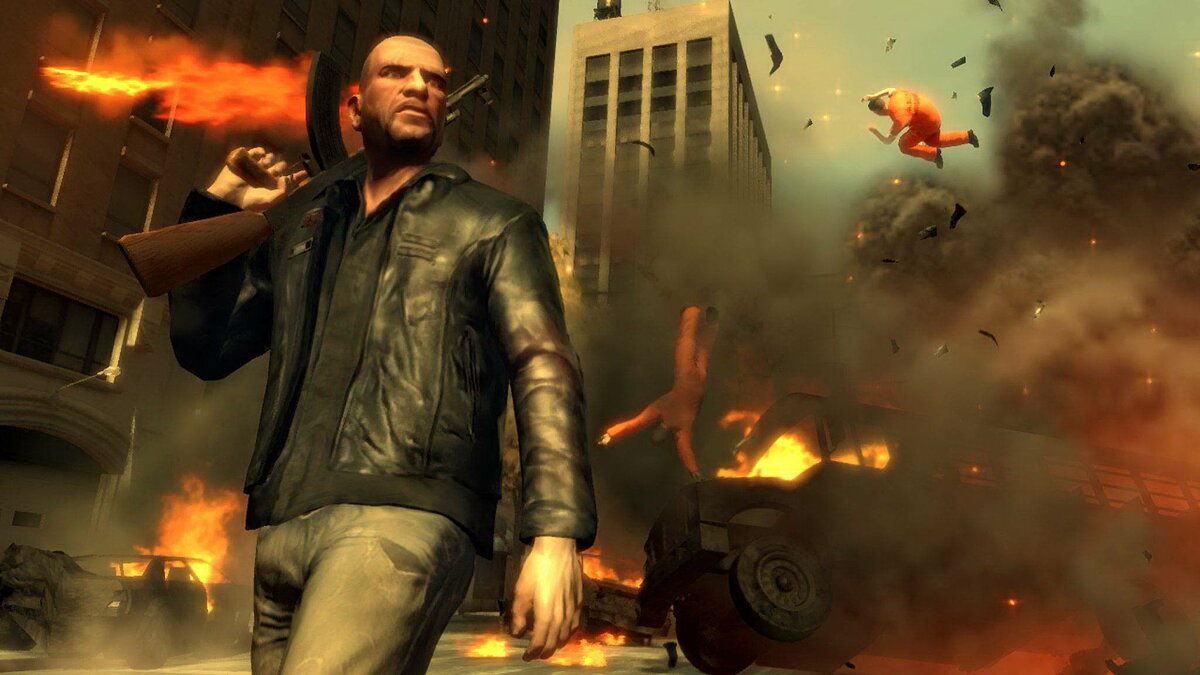 There are rumors that Take-Two is developing another remaster. Insider claimed that Grand Theft Auto 4 will be updated and released in 2023. It will include both The Lost and Damned and The Ballad of Gay Tony episodes.

Back in the July the publisher was actively gunning down mods that were updating or combining GTA 3, GTA: Vice City and GTA: San Andreas content. Not so long after Grand Theft Auto: The Trilogy — The Definitive Edition was officially announced.

Modification based on ENBSeries, which makes the graphics of the game almost photorealistic. The modification is great for GTA 4 with patch 1.0.4.0. Normal operation with patches 1.0.6.0/1.0.7.0 is not guaranteed. Installation instructions: Unzip ...
Comments: 262 Download (3.74 Mb)