Insider RalphValve a release window for Grand Theft Auto 4 remaster. He claims it will arrive in 2023. 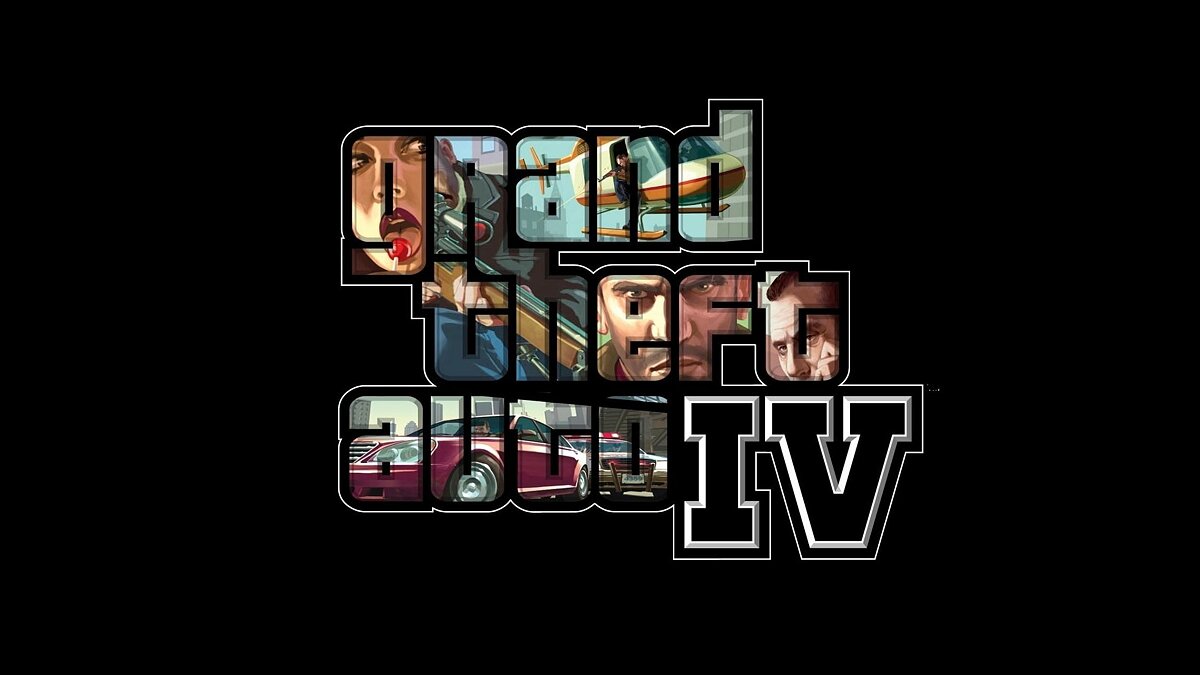 In his post insider stated that the remaster will include Episodes From Liberty City. The game will be released on PC, PlayStation 4, PlayStation 5, Xbox One and Xbox Series S/X. He also claims that it will stick strictly to singleplayer. The multiplayer part will be completely cut. 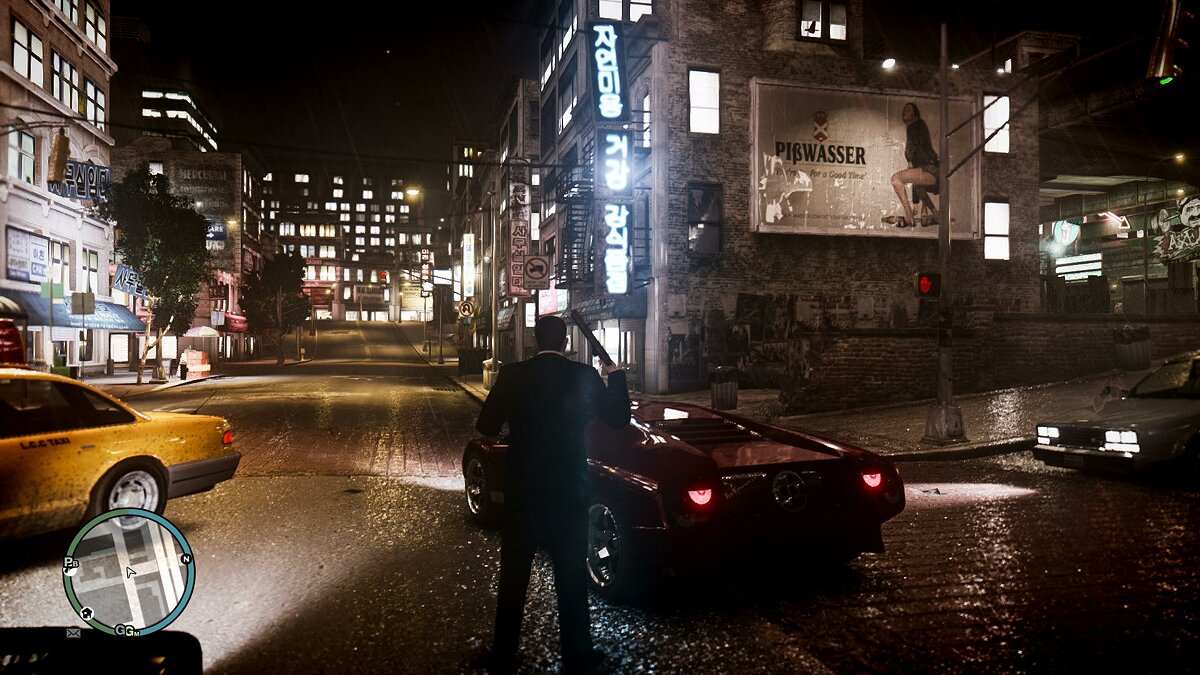 This insider has a good rep with leaks on Call of Duty. But still until official information you should take this with a grain of salt. The other question is does GTA 4 need a remaster? It still looks decent and could provide some great fun.

Modification based on ENBSeries, which makes the graphics of the game almost photorealistic. The modification is great for GTA 4 with patch 1.0.4.0. Normal operation with patches 1.0.6.0/1.0.7.0 is not guaranteed. Installation instructions: Unzip ...
Comments: 262 Download (3.74 Mb)