27 March 2014
Downloads: 1292
Author*: R3vollv3R, JulioNIB, Indirivacua, Suraj Vijay
File uploaded by: DeyV
This mod adds some of the goodies from the 2008 movie Death Race starring Jason Statham.
The mod has some features, in particular, such as:
- You can create cars from the movie, such as: "Monster" (Ford Mustang), Porsche 911, etc.
- Add machine guns, rockets, "gravestone" (rear armor plate) to your cars with your own hands.
- You can detach the "tombstone" and everyone who collides with it will turn over.
- You can eject both from the driver's seat and from the passenger seat.
- There is a race editor. Create your own tracks, participate in races, etc.
Installing the mod is automatic, via OpenIV.
Also, features in the video. 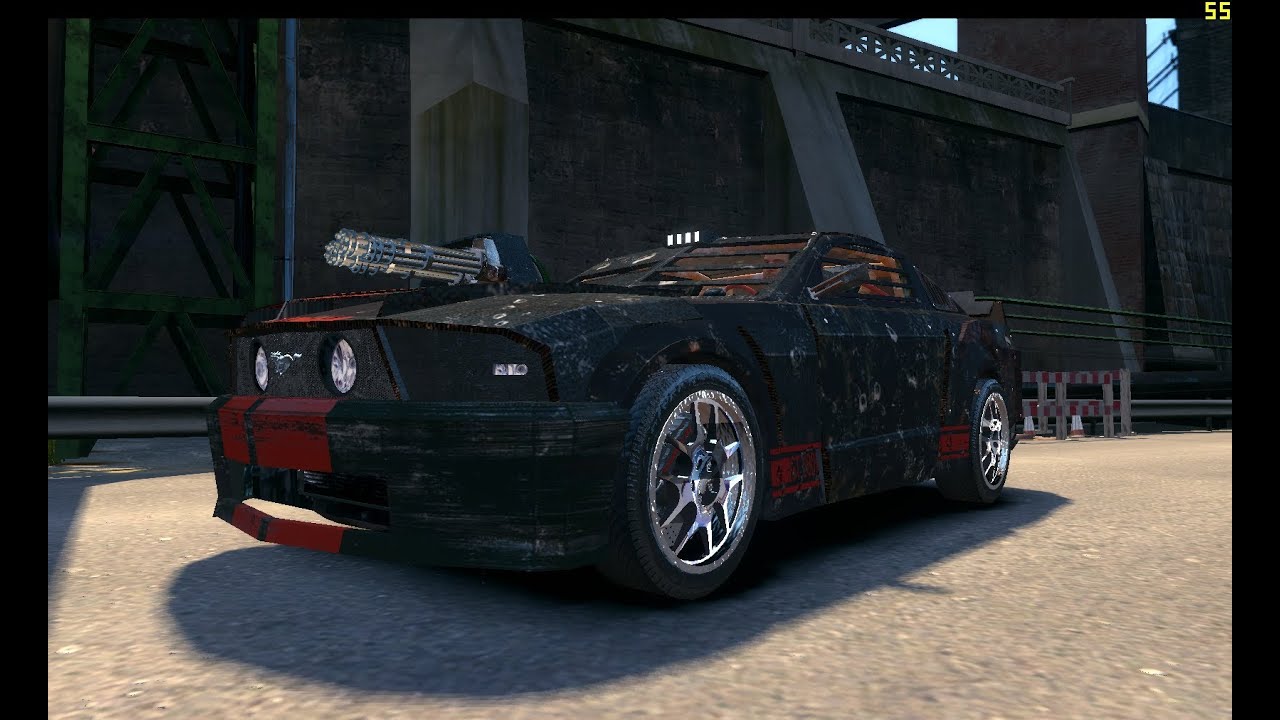 How to customize the mod for your car is shown here 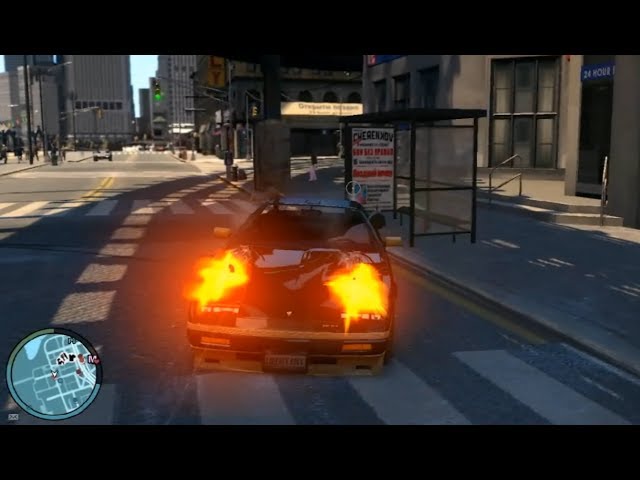 Now all the people on the street will walk around with weapons, shoot one, and it will be fun to run away right away! ...
Comments: 18 Download (381.00 Kb)

This mod replaces Niko's voice with Trevor's (from GTA V) More precisely, the voice was replaced in the following situations: -When a car hits -When cars collide -When you push people -When he loses his balance (and when he just falls) -Taunting the ...
Comments: 12 Download (31.16 Mb)

Here is a large package of characters and skins for them - from the game Assassin's Creed III. All models and skins are made in HQ quality. All this can be seen on the provided video from the author ac.amir. {video_views_WDhvwHi...
Comments: 11 Download (26.00 Mb)

Young Ezio skin from Assassin's Creed 2.
You can insert to replace Niko or any passerby.
Comments: 9 Download (21.81 Mb)

Author ENB - Boris Vorontsov
The author of the config is SuperAria18.

New ENB settings for computers with medium configurations. The best-of-its-kind creation among ENBs for medium PCs has been created. ...
Comments: 11 Download (2.03 Mb)

New island for GTA 4. The island is full of trees, beautiful landscape, there is a house and much more. Installation instructions inside. All the delights of the mod on the video: ...
Comments: 17 Download (29.60 Mb)

This script mod is designed for quick and easy car selection. Press F5 to open the menu, select a car ( You will be in a car ) and press the Enter to create a car. You can also close the menu with a single keystroke F5 . Using this menu, you ca...
Comments: 13 Download (1.67 Mb)

Very beautiful ENB for GTA IV. Installation: throw the file and folders from the archive into the game directory and confirm the merging of folders and replacing files. This graphic mod is demanding on computer characteristics. Video demos: ...
Comments: 13 Download (14.80 Mb)

A small patch that allows owners of weak computers to increase the number of frames in the game.