17 July 2011
Downloads: 17214
Author*: ikt
File uploaded by: BRUCIE
Another modification from a series of those that treat the problem of the same type of traffic after replacing some standard car.

Powered by ASI. The idea is that the script randomly loads traffic consisting of different cars and several trucks. After the pool is loaded from the transport, the script pauses for one minute, and then randomly updates the list again.

The pools are divided into categories, so at different times you can see that there are more cars of one type or another than others. There are always taxis in traffic, but in normal numbers.

This modification was tested together with the slider set to 100 and a mod that increases the number of pedestrians and vehicles on the streets at times - the game does not crash. 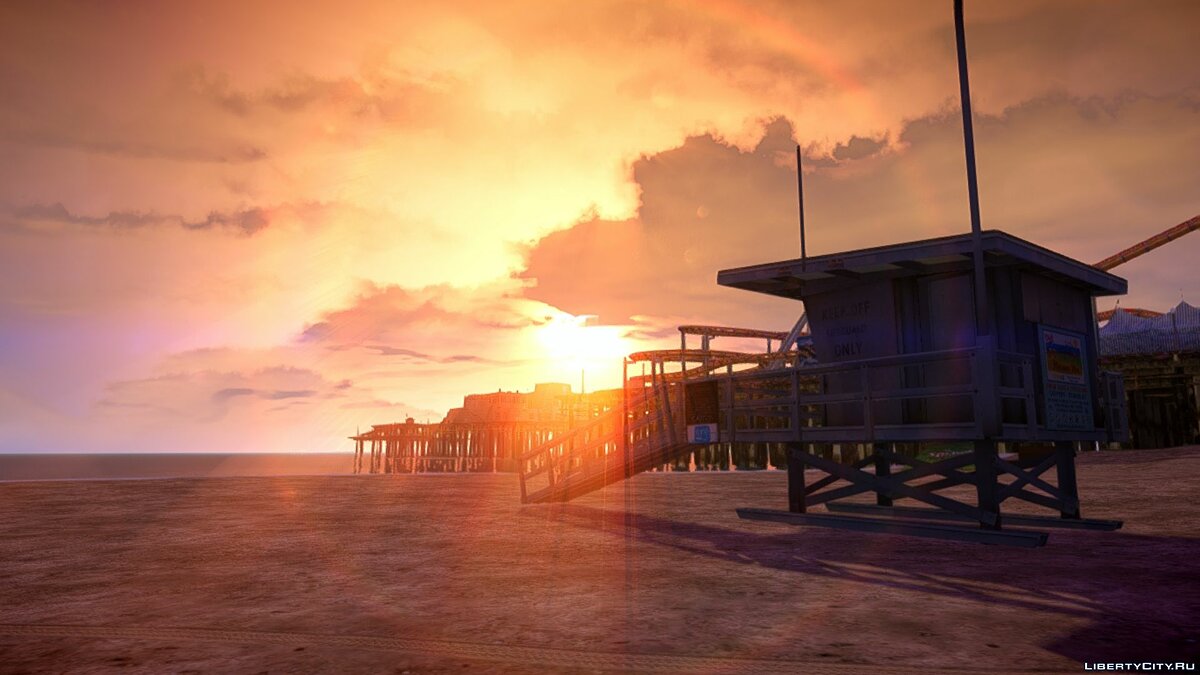 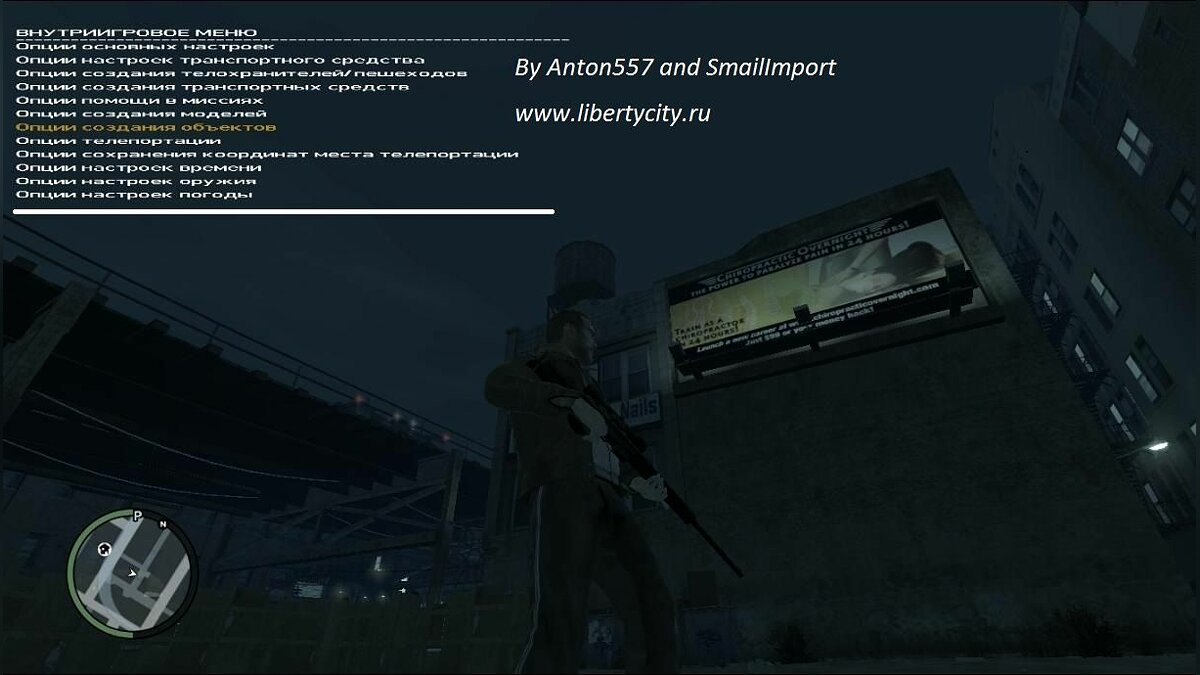 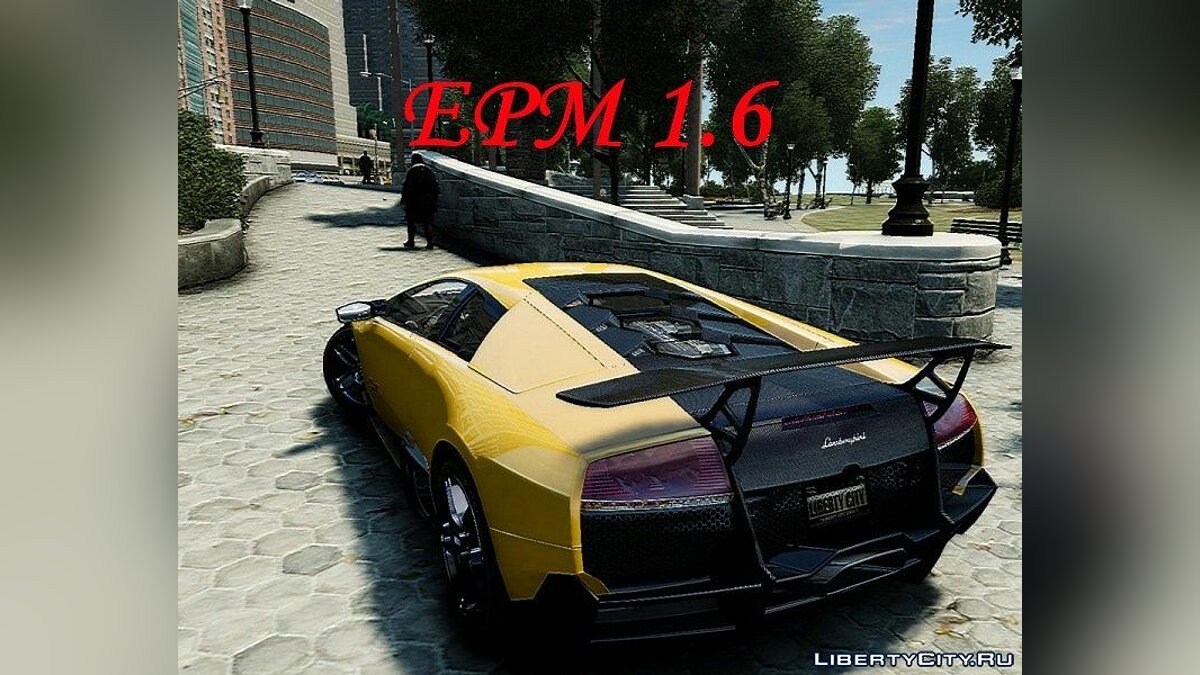 New version of EPM for EFLC & GTA IV. The famous script modification that allows you to control the moving parts of your car or aircraft. EPM works with all GTA IV patches, but only patch 4 or 6 is officially recommended. Workability with the ...
Nikitos by matros 16 3438 1.12 Mb
5 June 2014 GTA 4 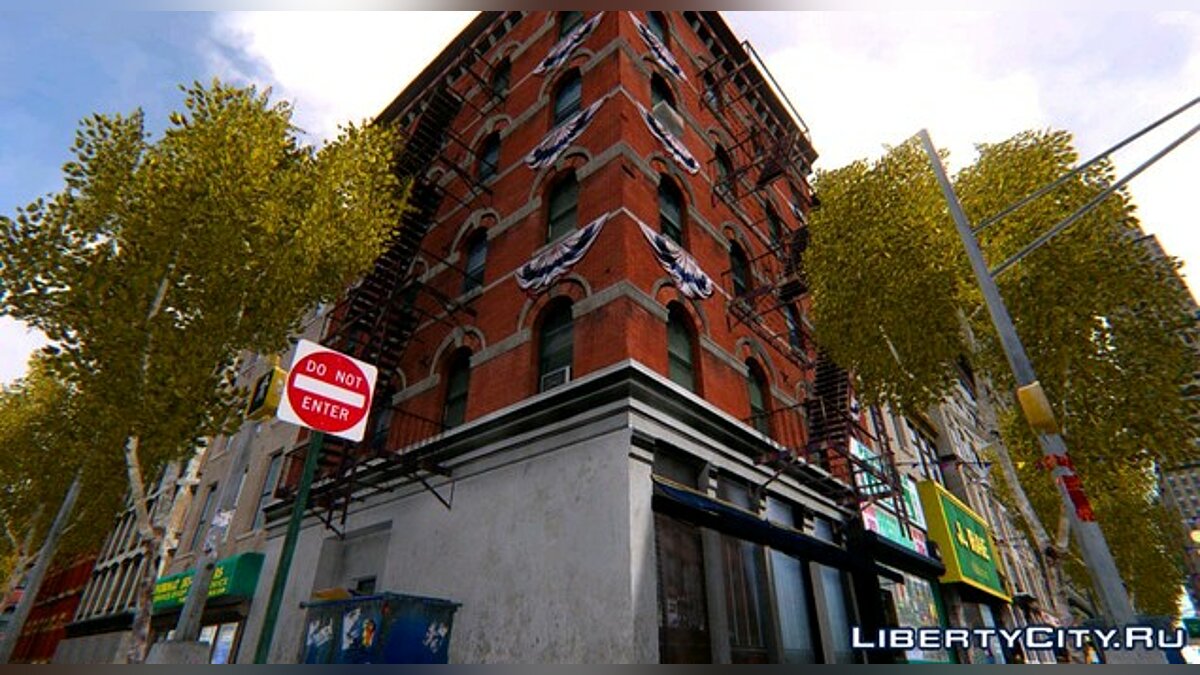 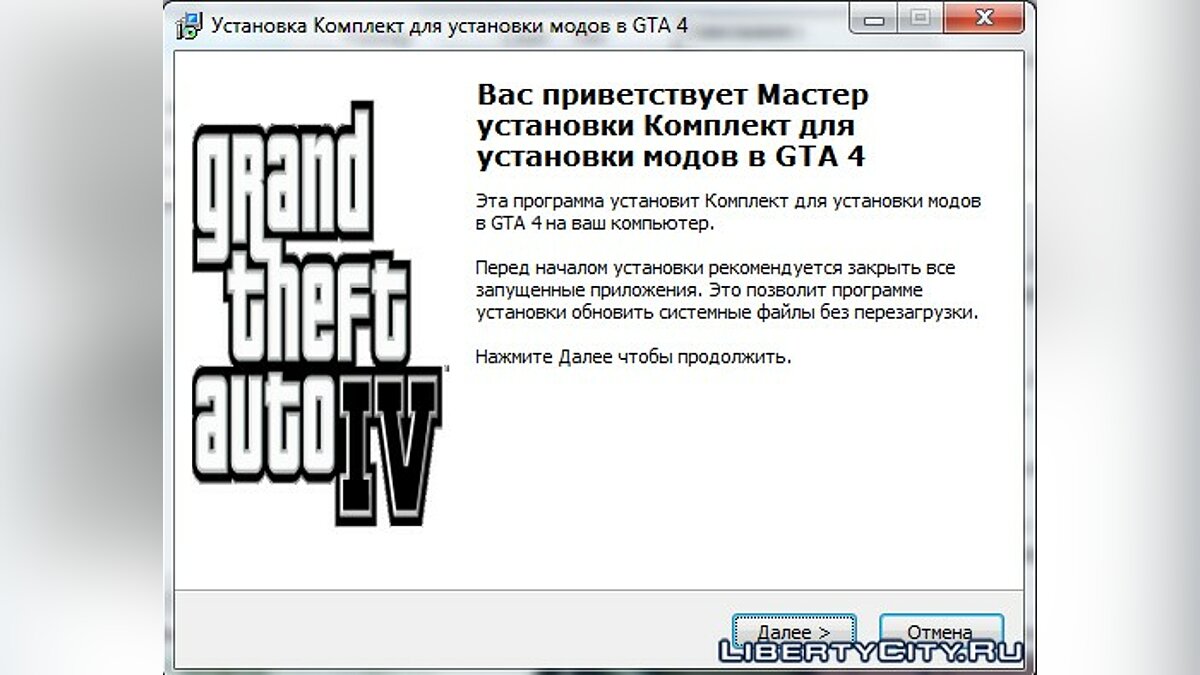 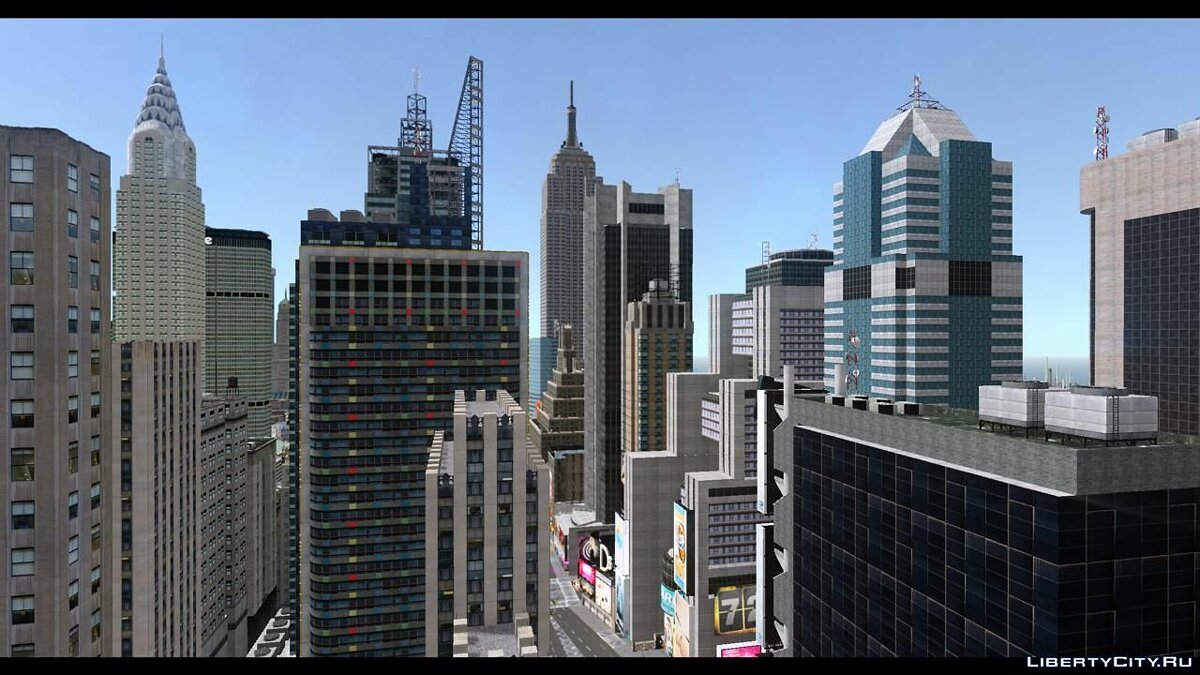 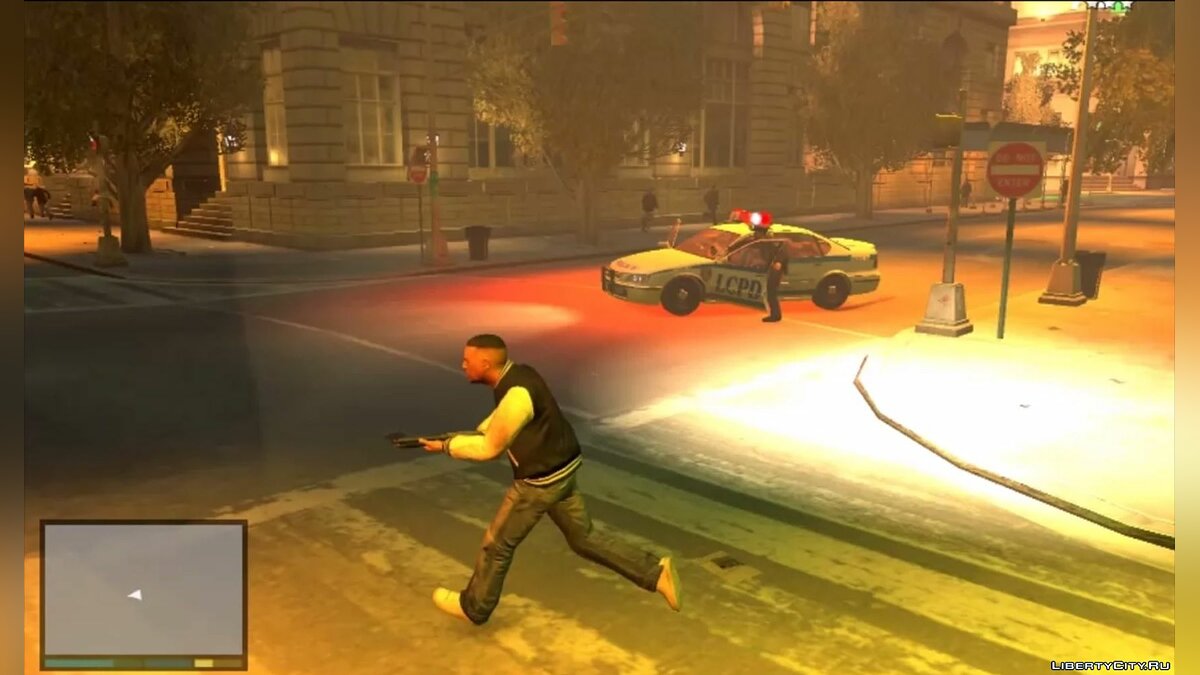 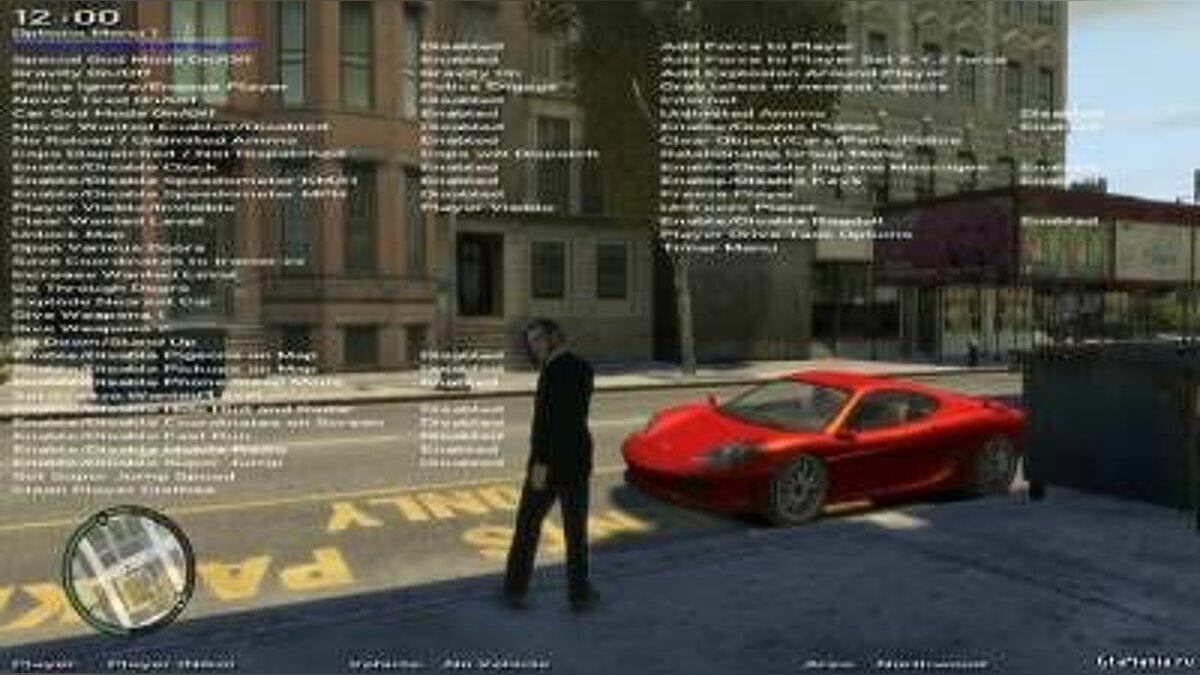 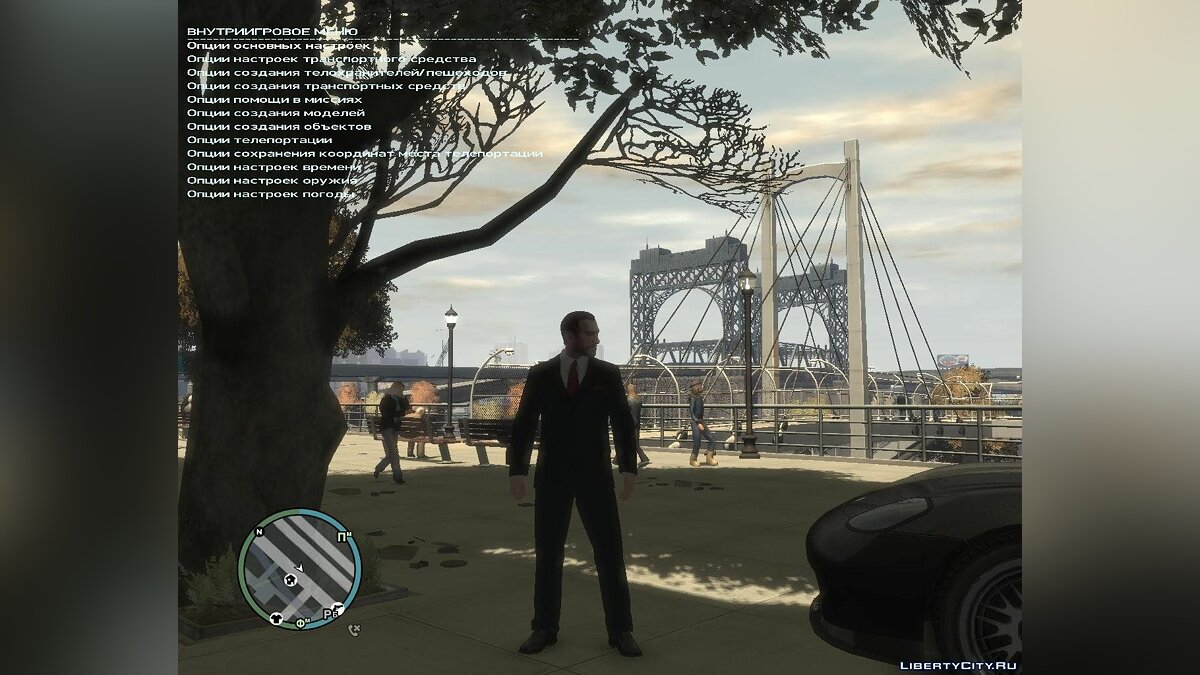 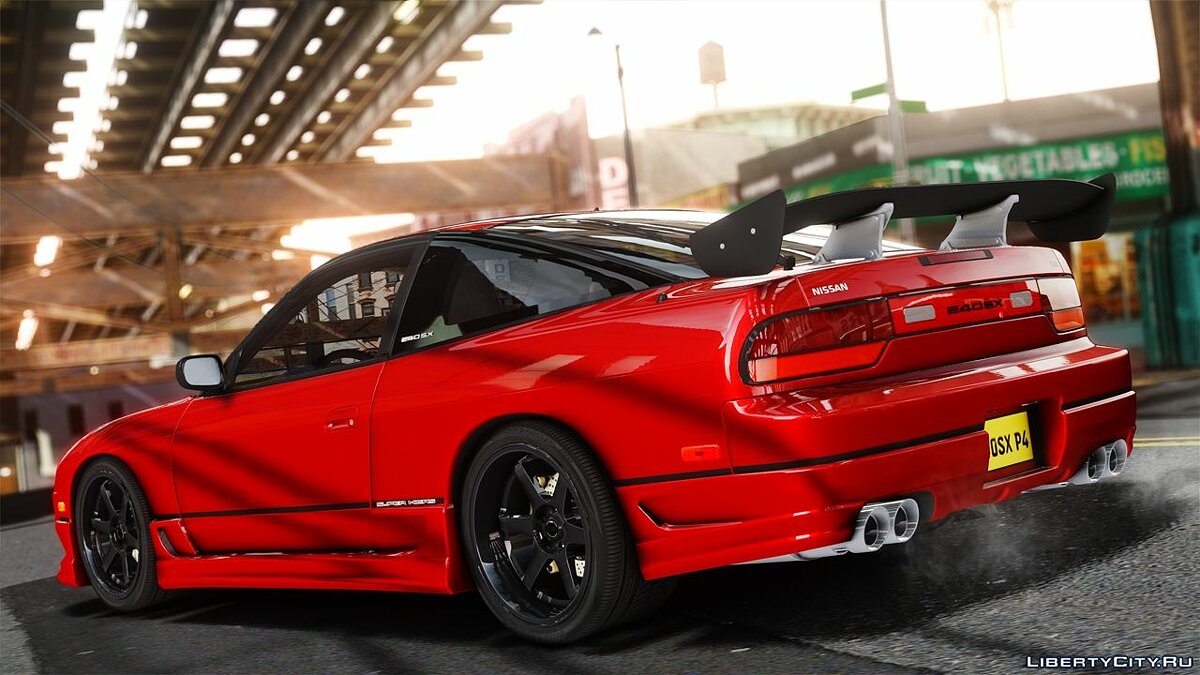 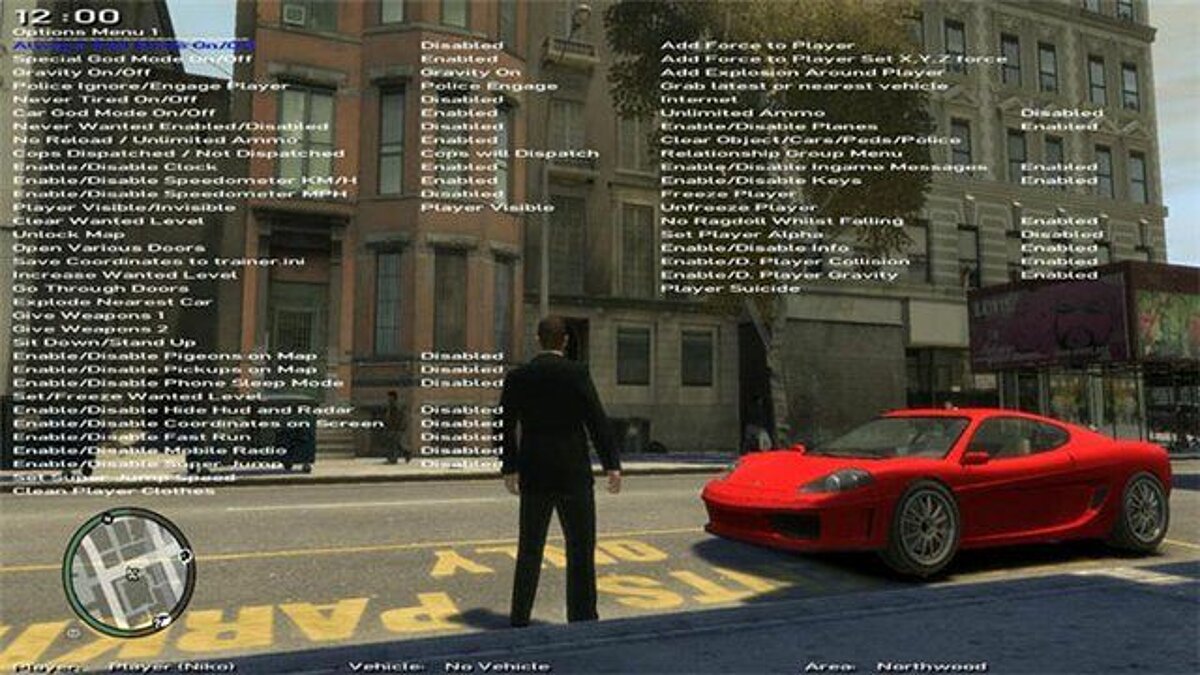 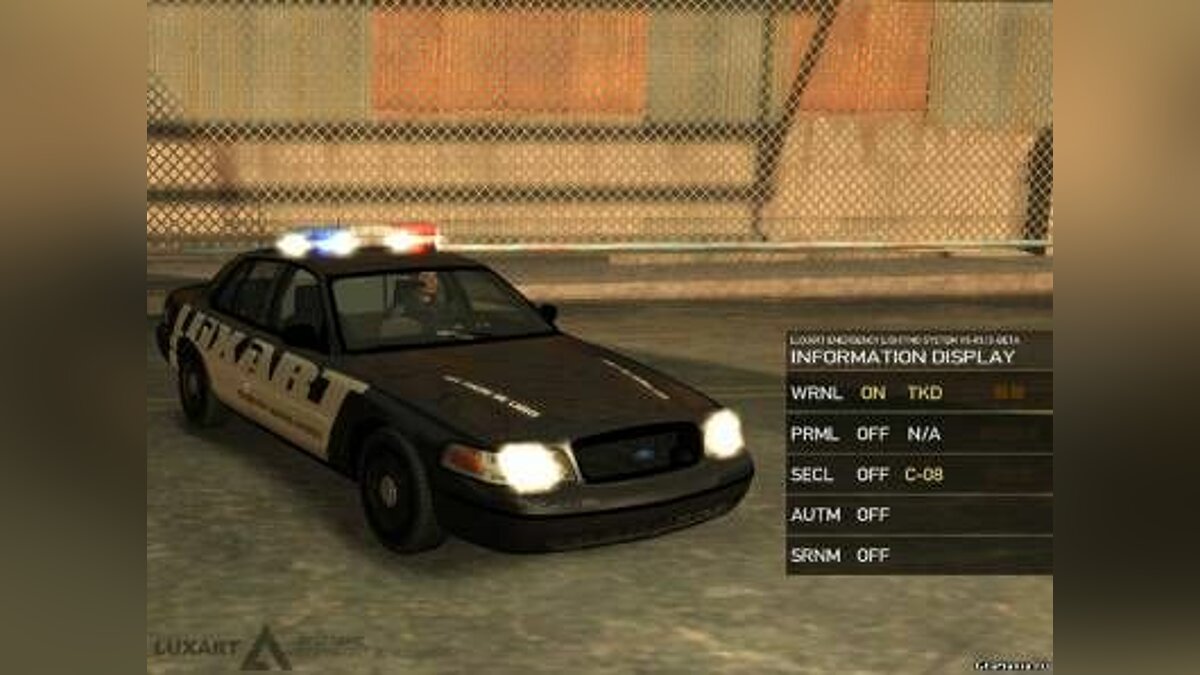 ELS Mod this mod allows you to fully control all the lights of service vehicles in GTA 4 and EFLC. In order for the mod to work, ELS-enabled cars and any ASI bootloader are required. Such vehicles are marked with [ELS]. Installation instruction...
vladislav4936 25 2873 1.61 Mb
30 June 2013 GTA 4 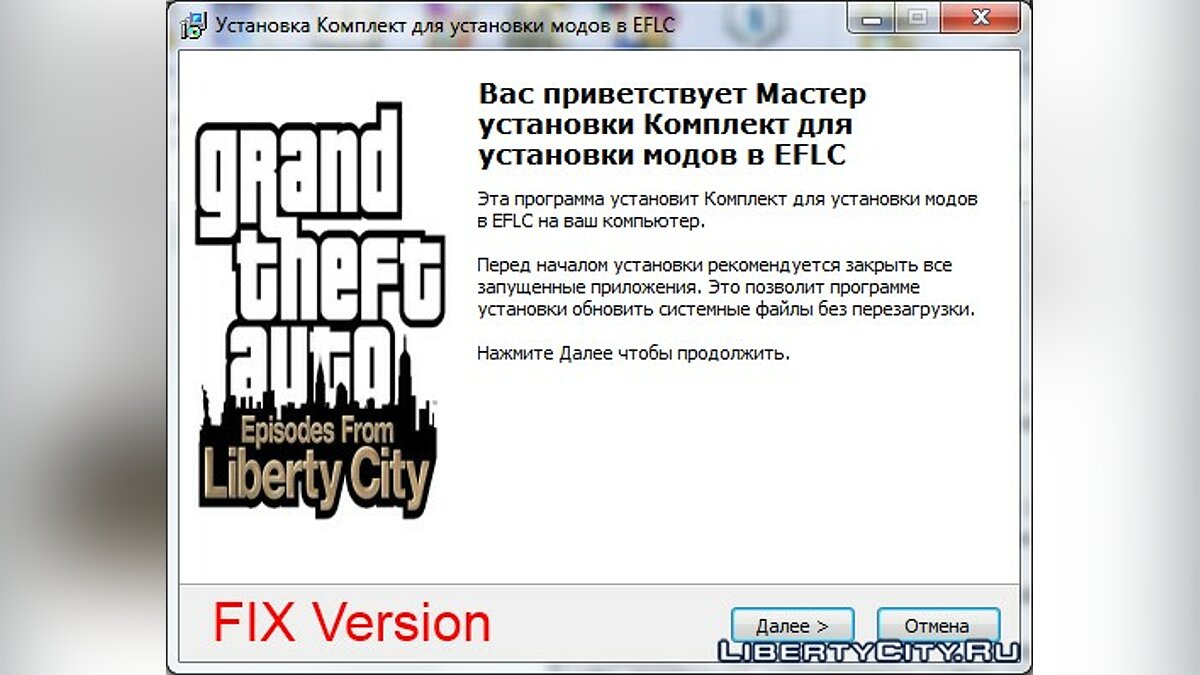 Do not rush to write what happened. I posted this version, because it was noticed that when installing scripts in EFLC, there was no script folder, without which it is impossible to install .dll and .cs scripts. So, the EFLC installer has been update...
Trucker69 2 5213 4.02 Mb
21 August 2012 GTA 4 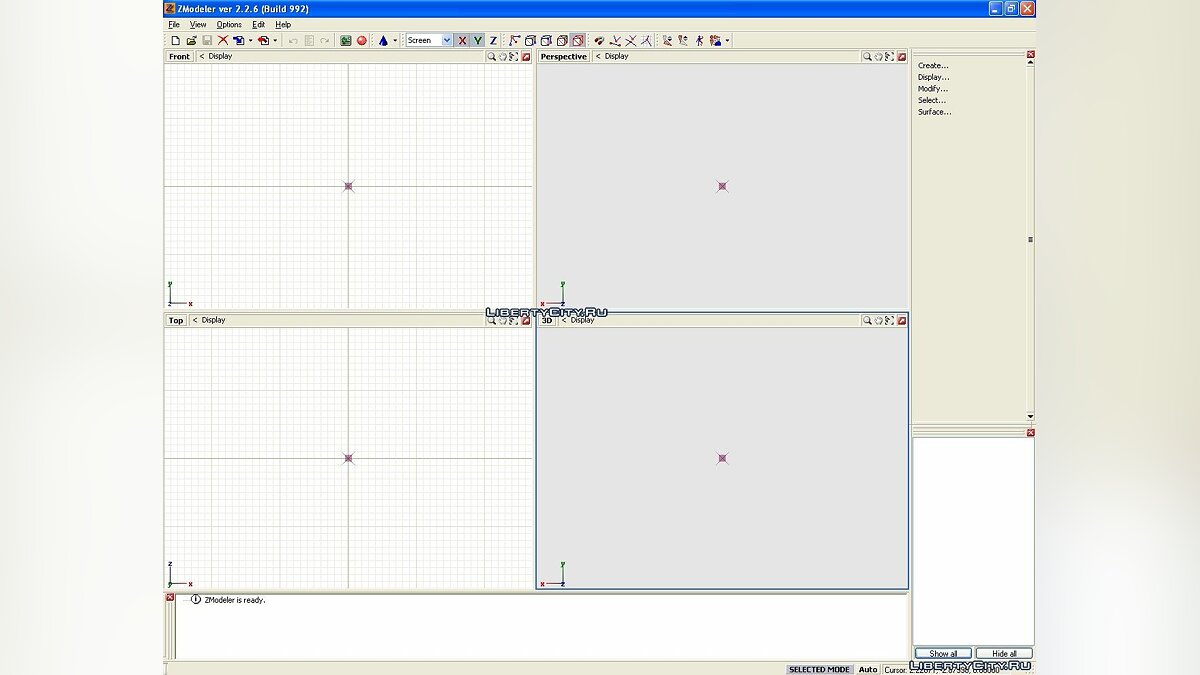 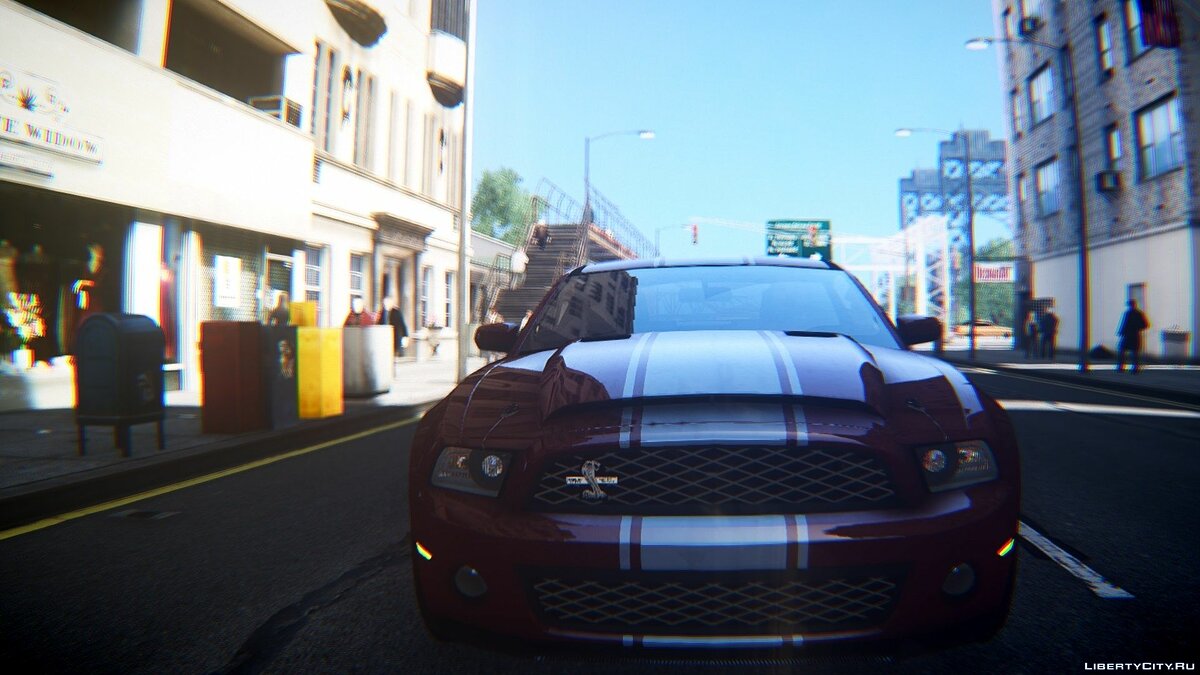 Marc Fabriciuz - surprises not for the first time... Features (according to the author): Adaptation for the game Realistic outside and inside (Day and night) lighting Realistic reflections Natural colors of the environment Natural colors of the sky ...
TOJI9H4EGG1998 40 3777 181.00 Mb
Comments 59
Mobile version Desktop version
Sign Up