Here's a selection of the best creators' mods uploaded to LibertyCity in recent weeks.

This is an awesome script for everyone dreaming to be a police helicopter pilot. This cam goes with zoom, a night vision device, a thermal vision, and a searchlight. The author has also implemented a new interface. 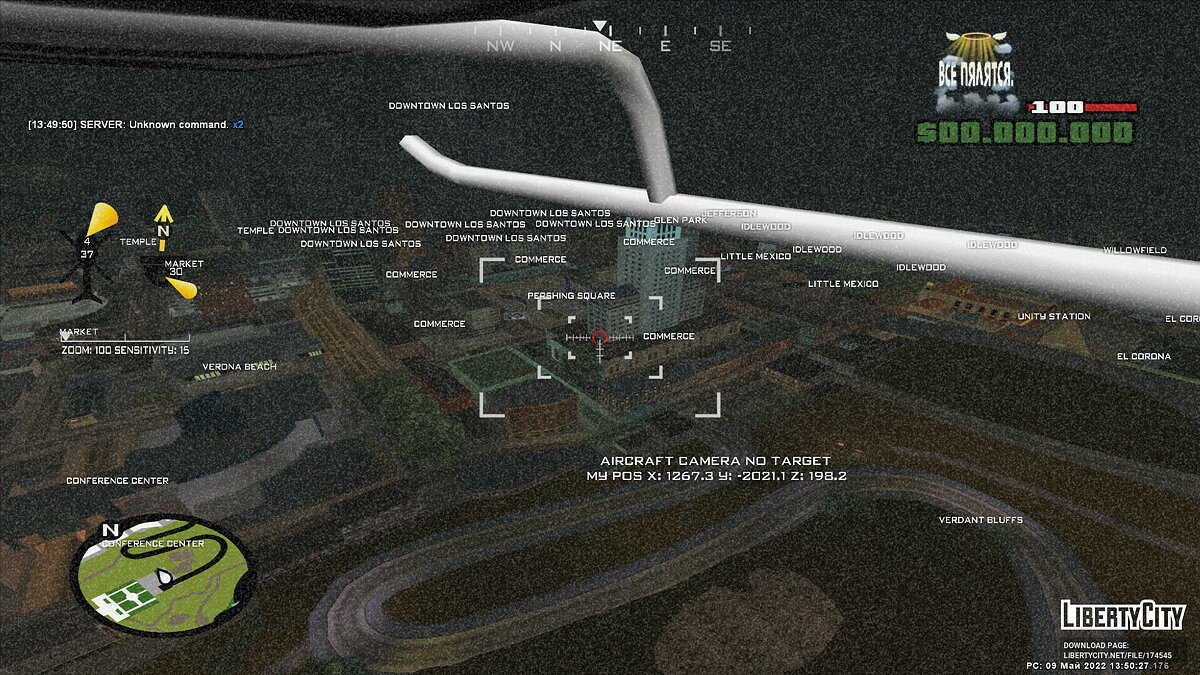 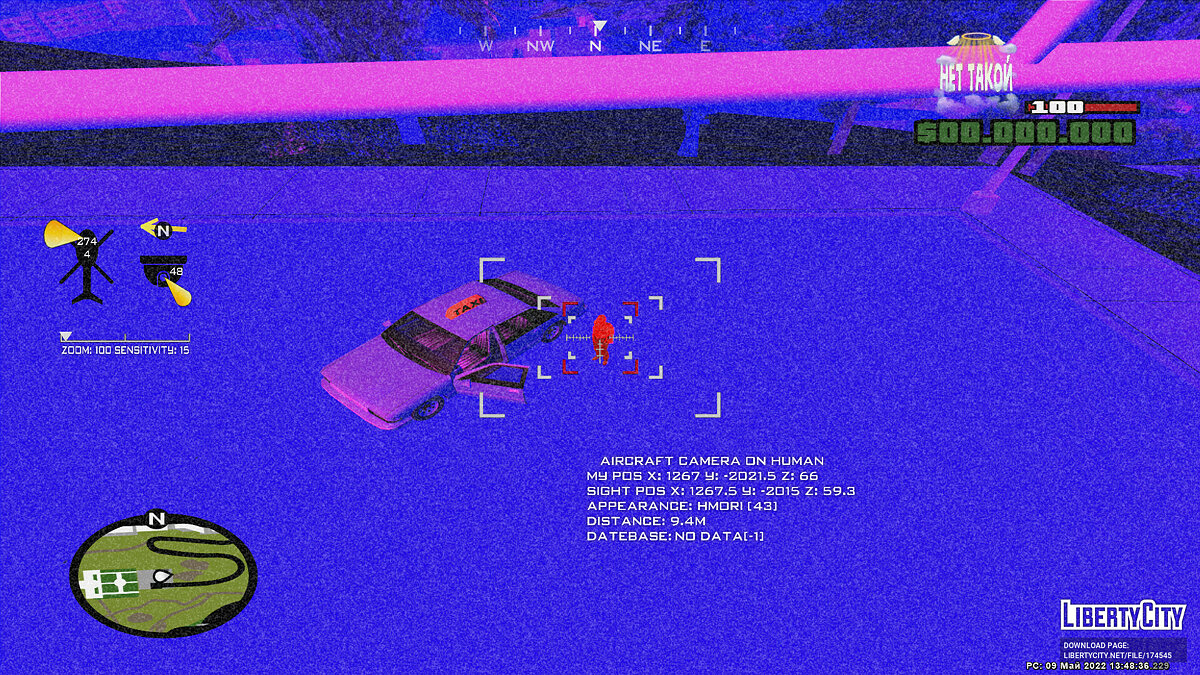 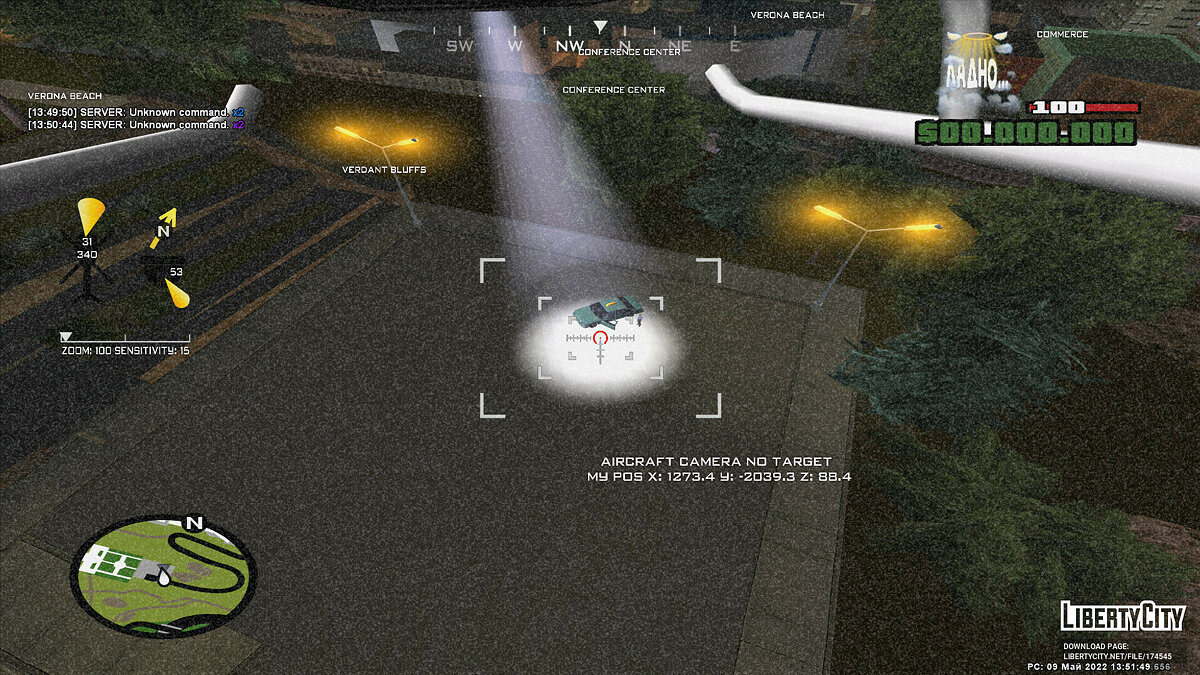 DYOM-mission for GTA San Andreas with a story of the war between the USA and the USSR. The fighting takes place in San Fierro. The protagonist of the Red Beast special unit, Makar Folenko, follows the orders of the leadership and learns new details of the conflict. 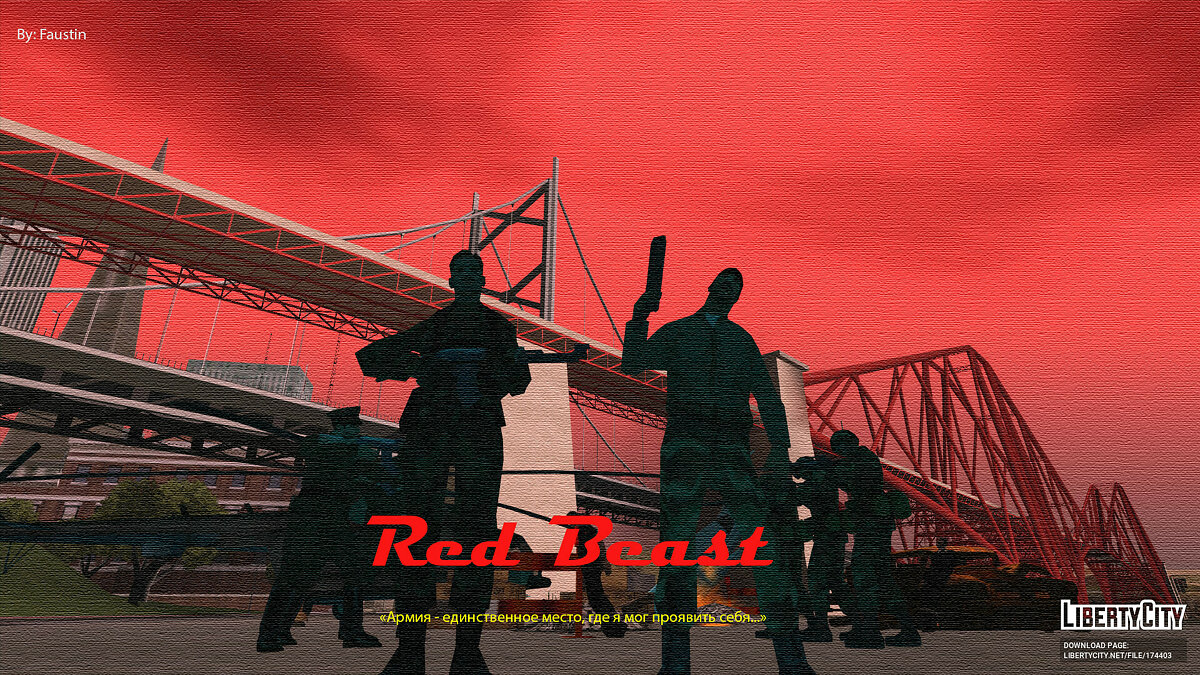 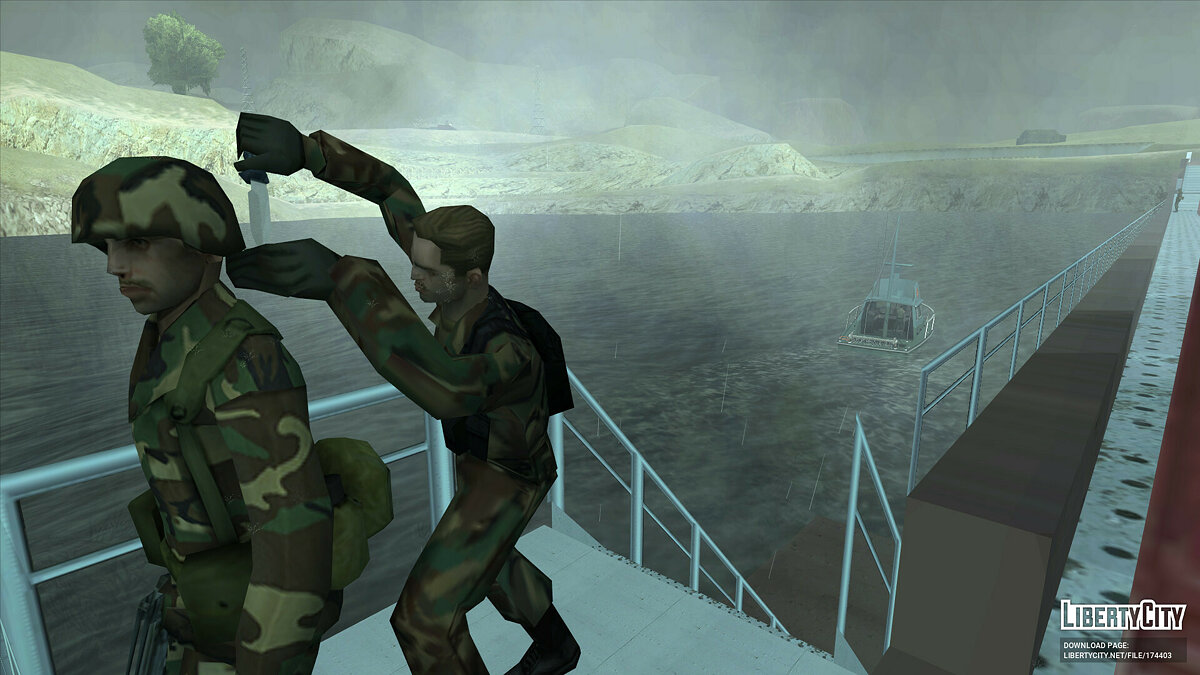 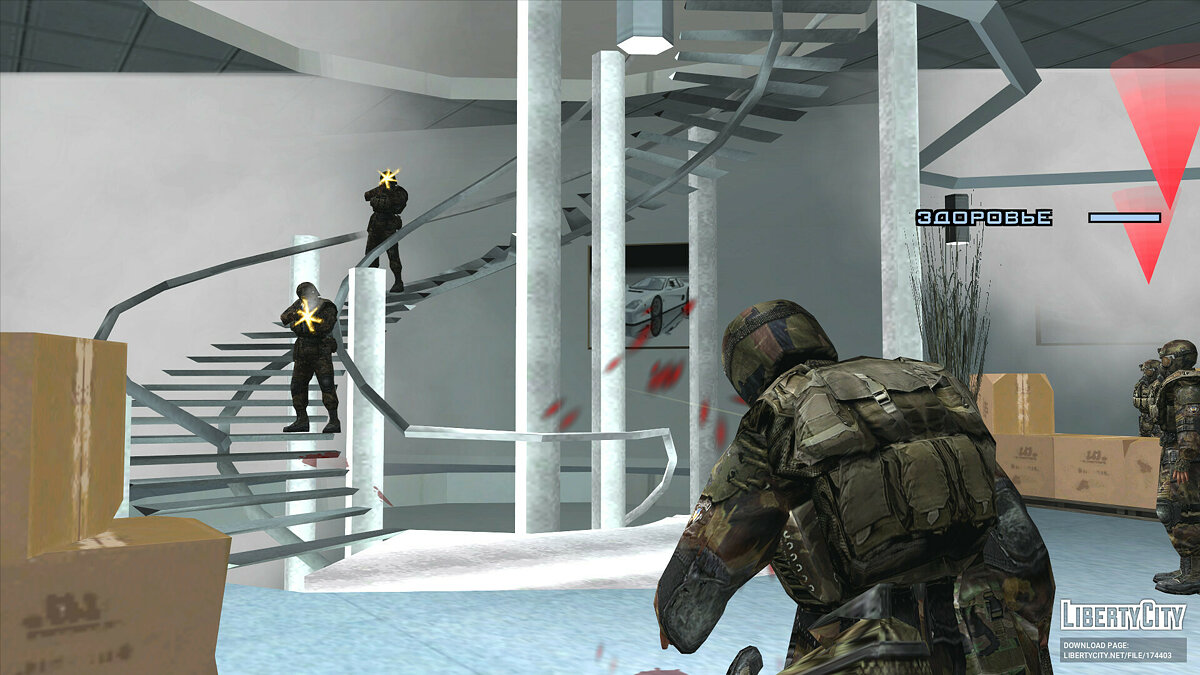 This simple mod gives a new life for water effects in GTA San Andreas. Now it has a more natural shade, waves and some shine. Be like water, my friend! 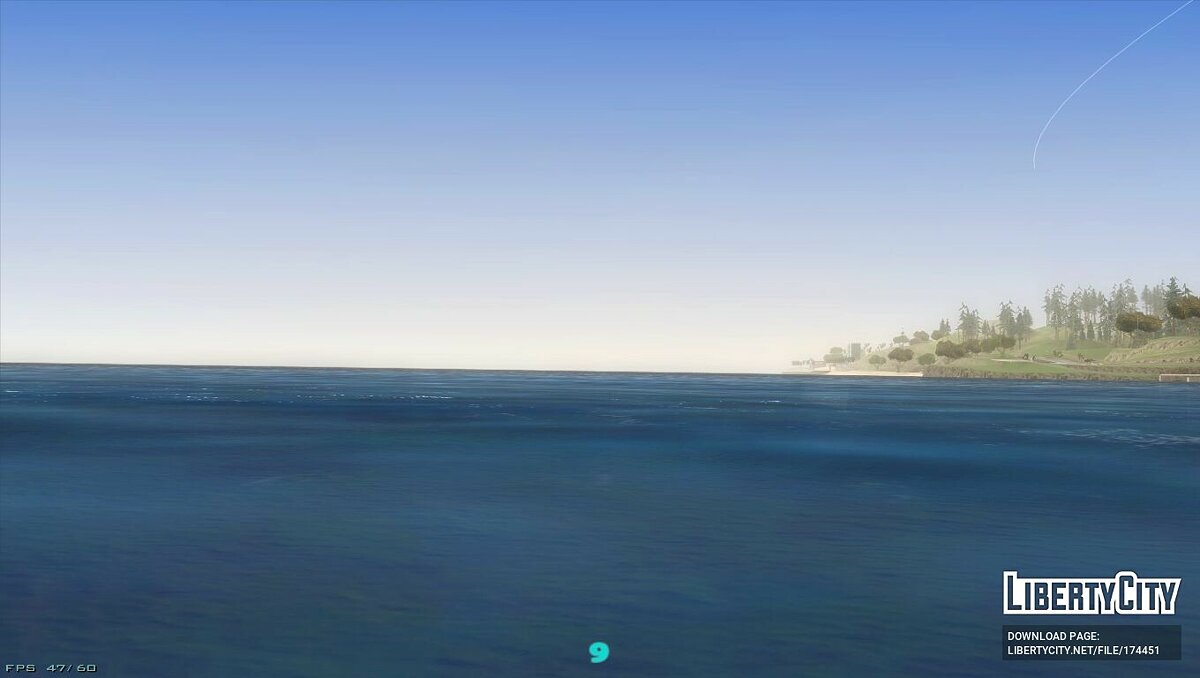 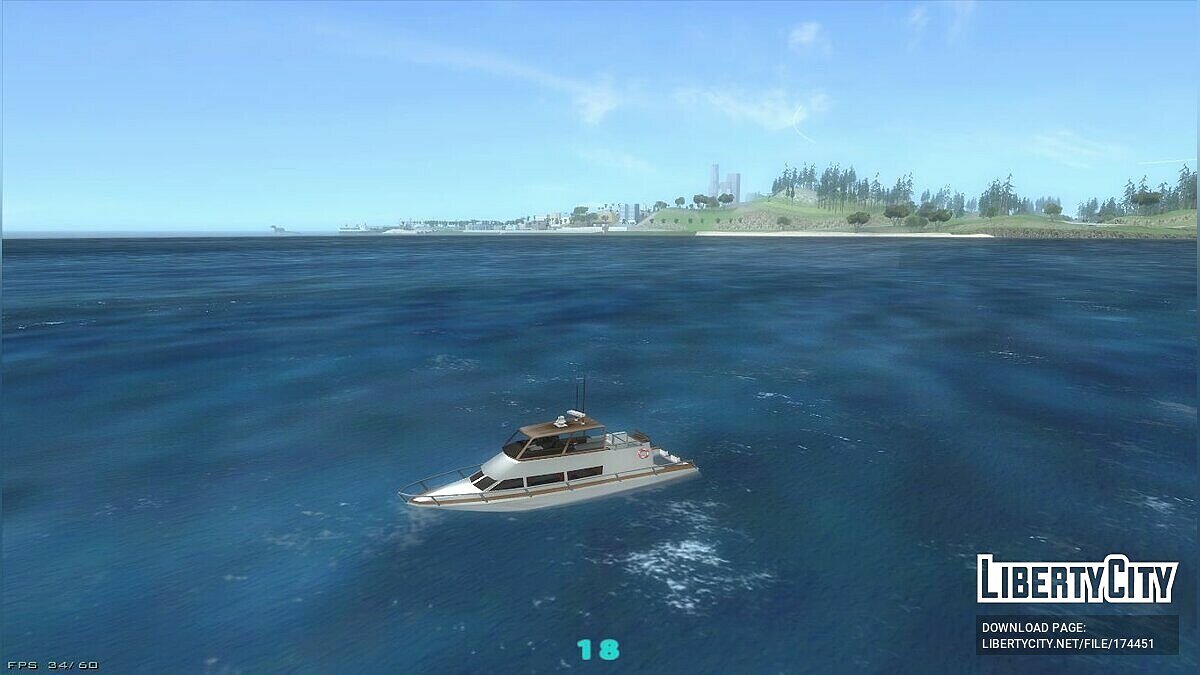 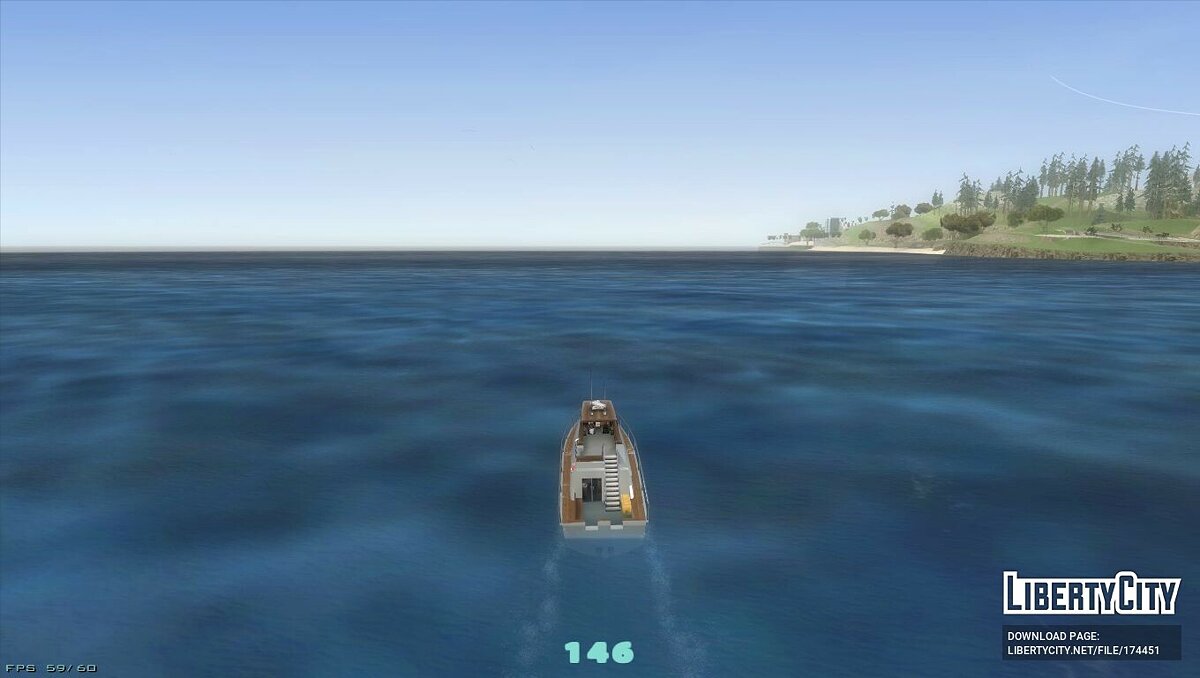 Great GTA San Andreas model made with artistic look of the original game. The design is inspired by Wangan Midnight. The model has a working steering wheel, windshield wipers with animation of the dashboard and pedals. 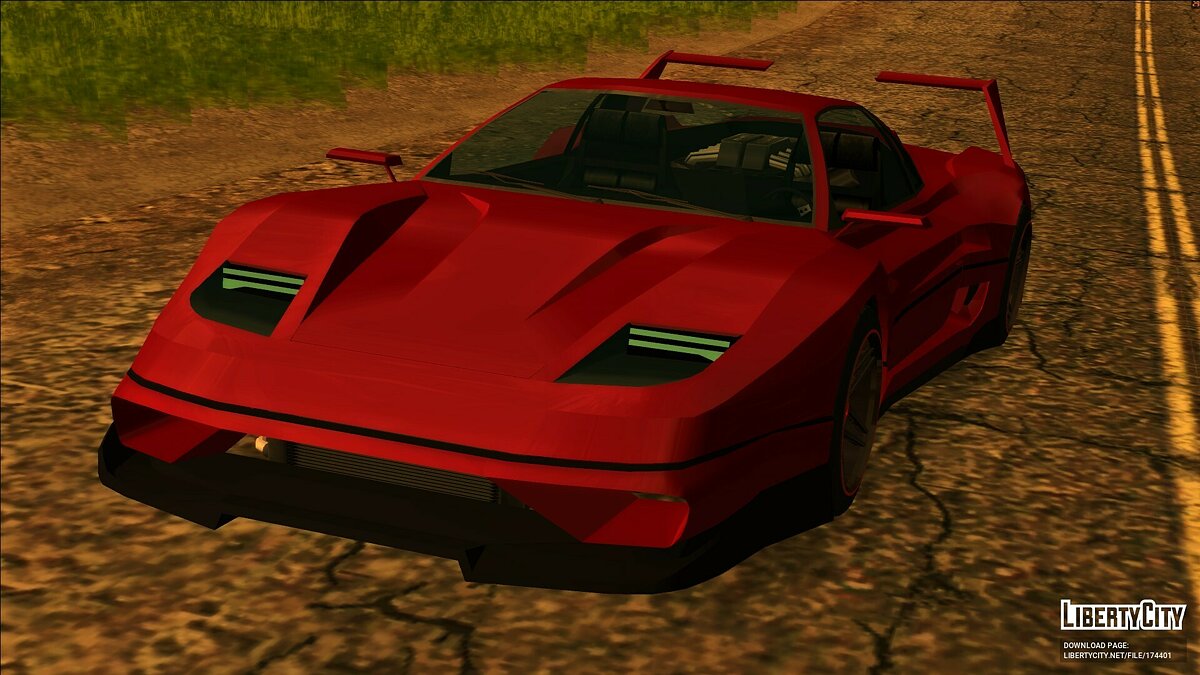 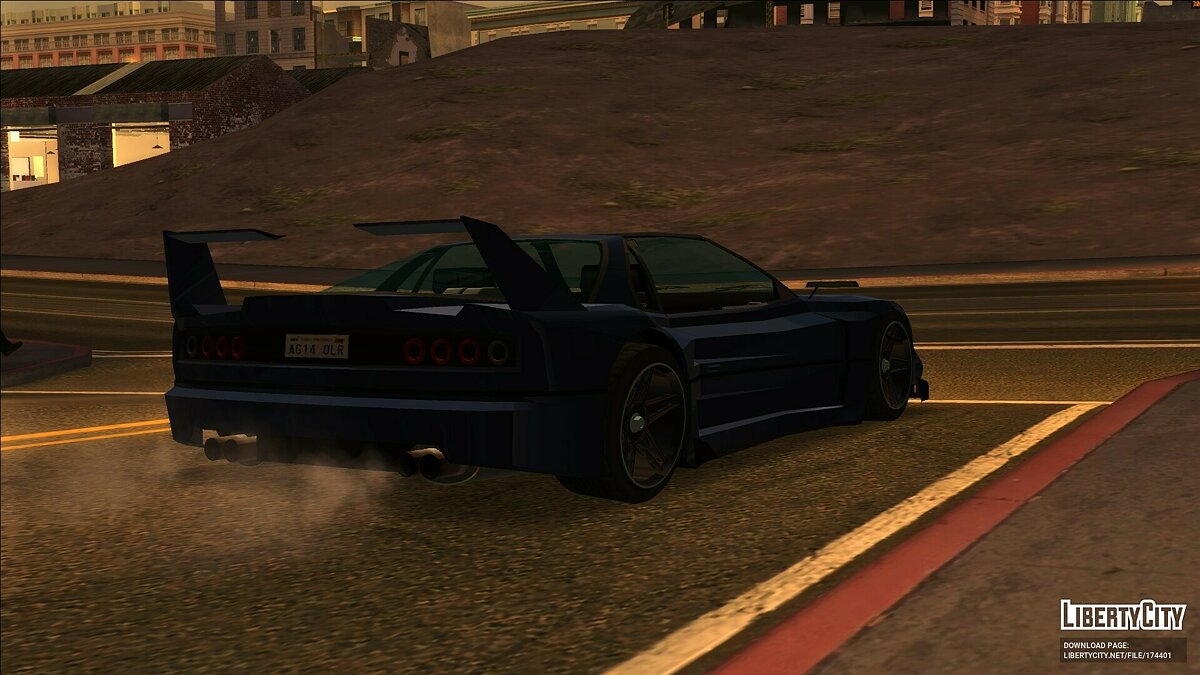 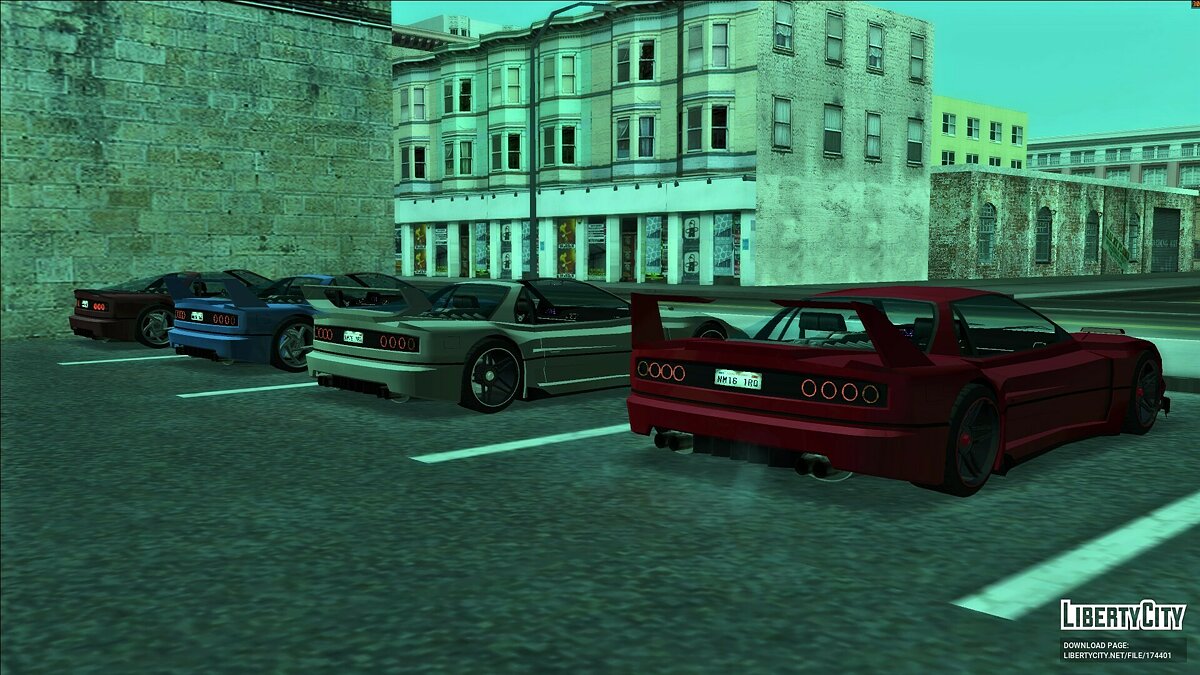 A little script form Neighbours from Hell game fan. It adds GTA 5 a system with jokes. Menyoo and Script Hook V are required for installation. 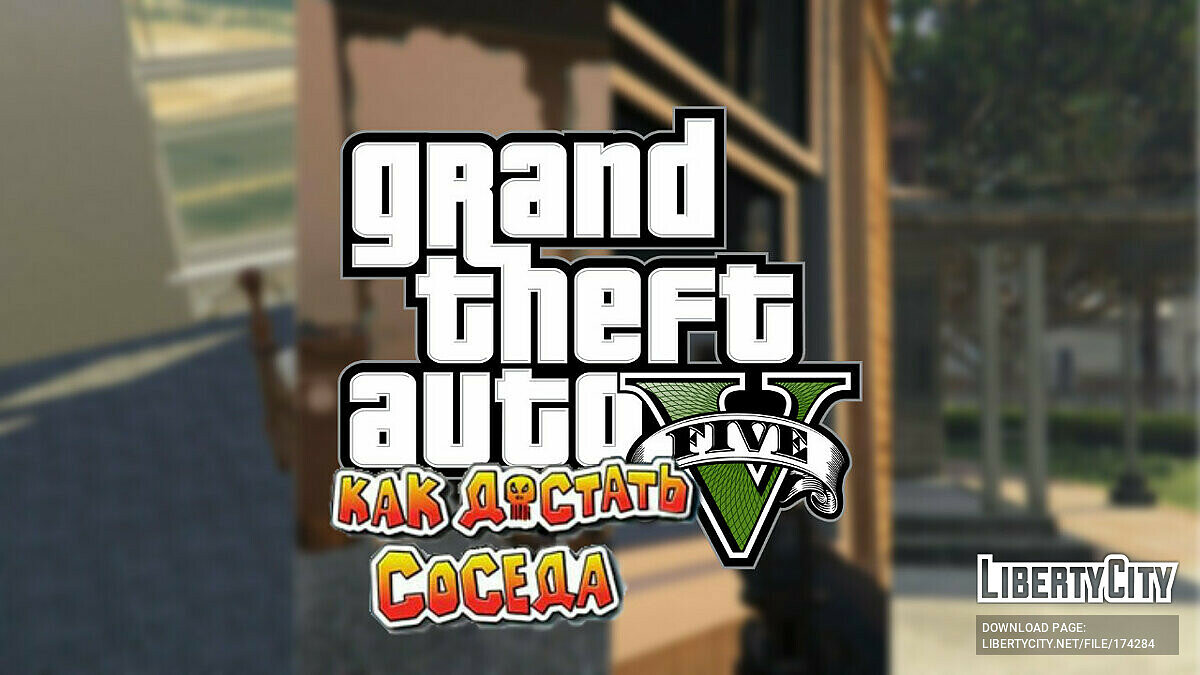 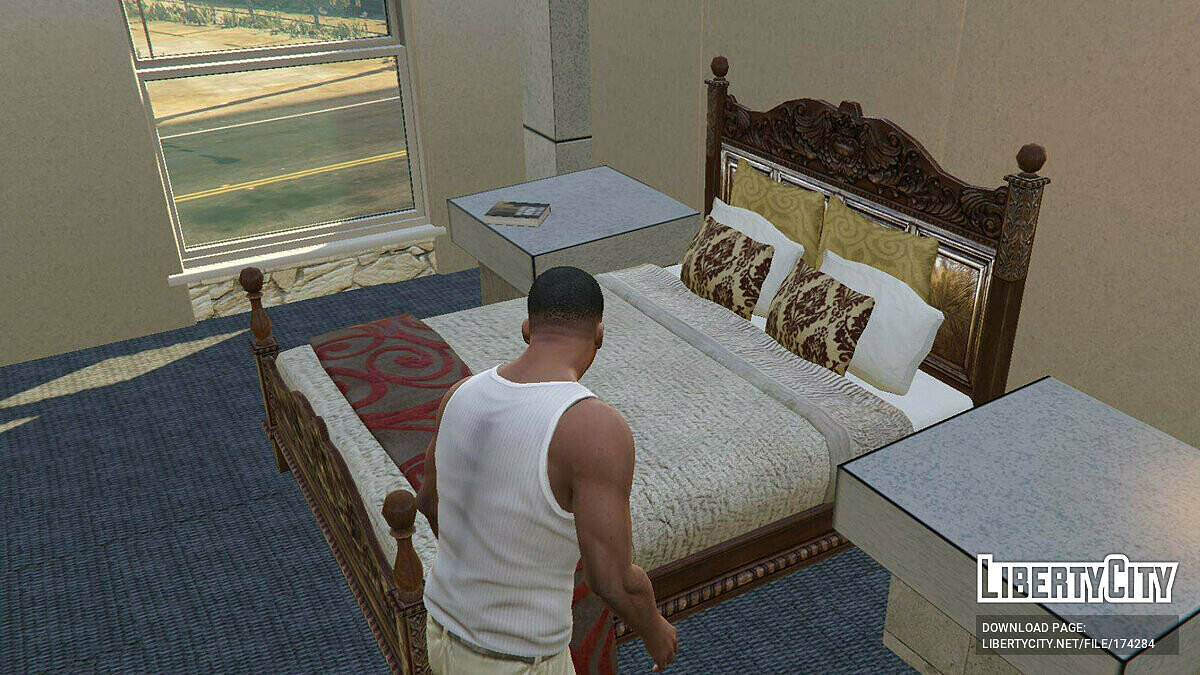 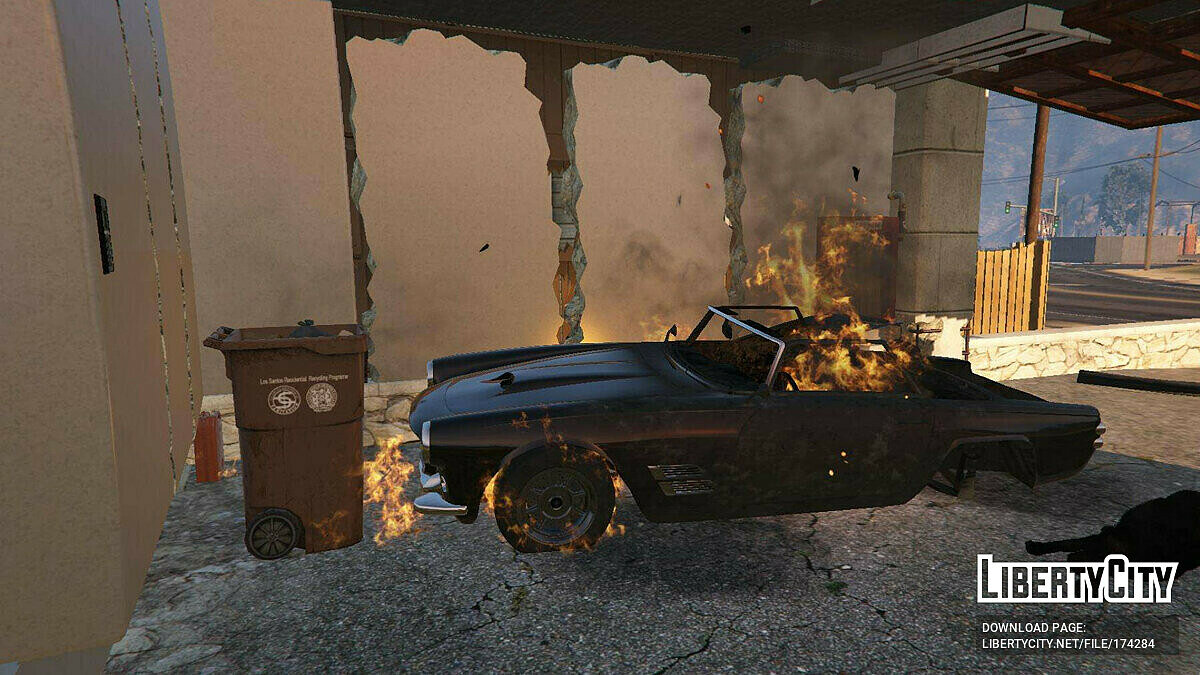