Best mods of 2021 on LibertyCity

2021 is coming to end and we've decided to remember some great mods that were uploaded on LibertyCity.

This mod adds fast food places like Chihuahua Dogs, Burger Shot, Casey's Dinner, and other restaurants and cafes know to all hardcore fans of GTA. The food replenish the health and it's variates from the type of the food. There is also a chance to overeat like in GTA: San Andreas. 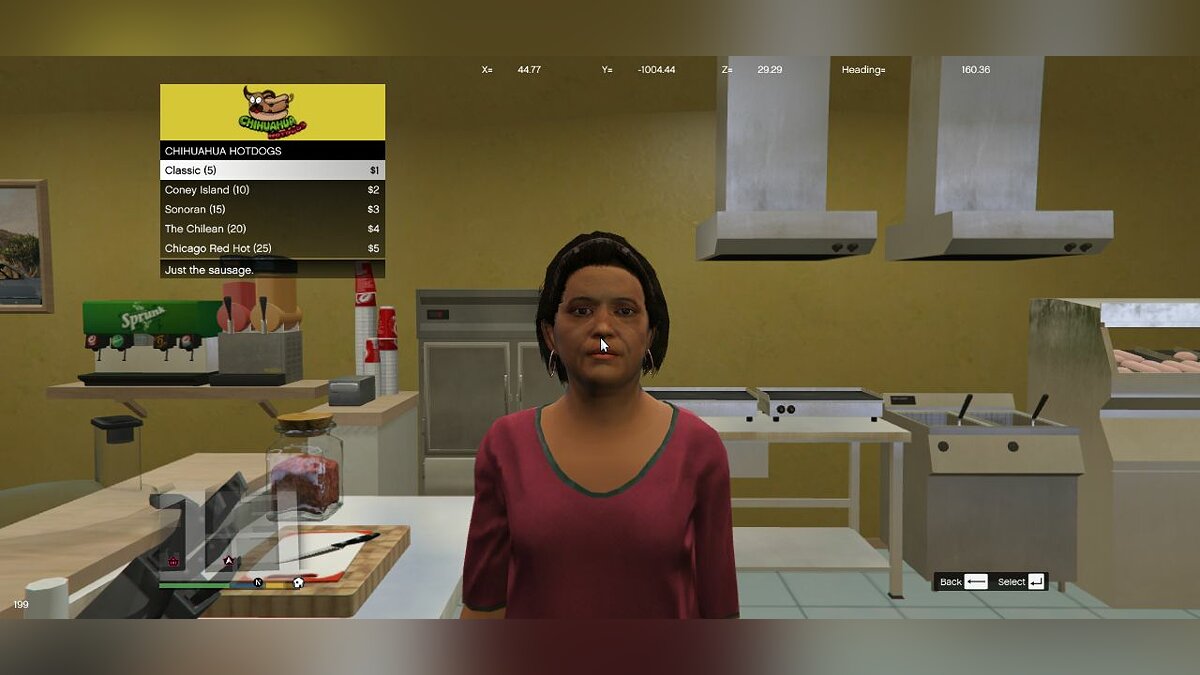 RoSA Project Evolved 2021 adds better textures for GTA: San Andreas. This mod from MixMods is one of the greatest texture packs. It didn't change the visual style of the game and that's a huge deal. Jéssica Natália changed more than 1000 textures. Buildings, roads, nature — all of it looks great. 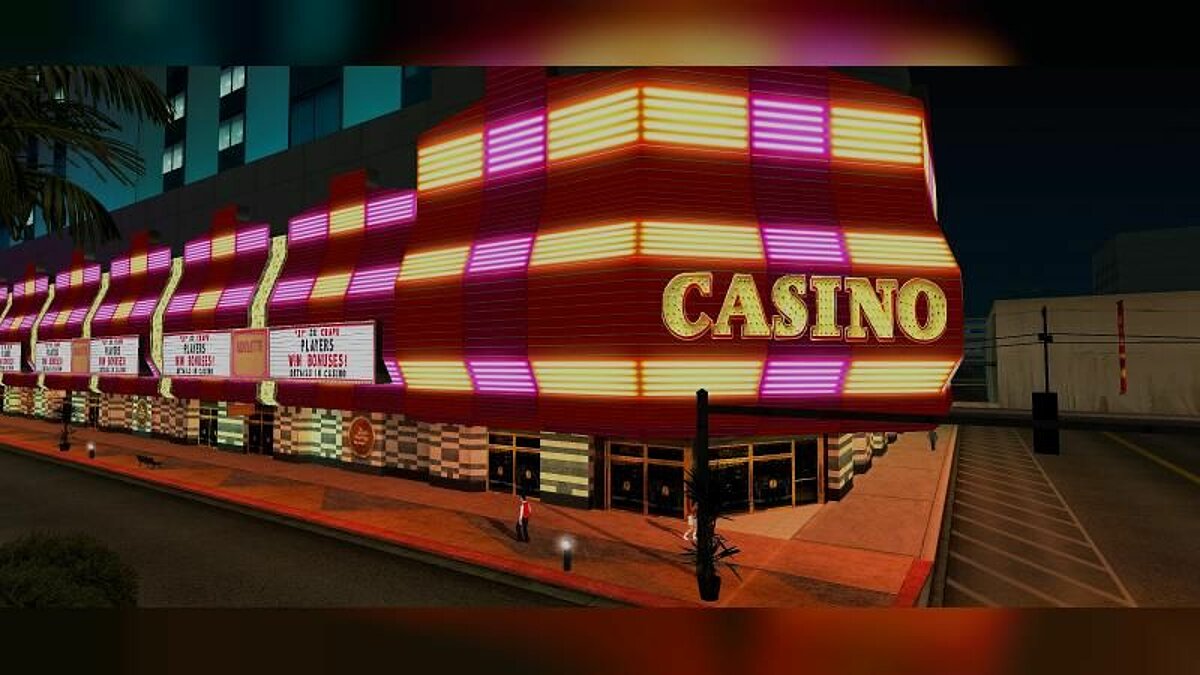 This mod was in development for 5 years. The ship itself was recreated with a ton of details. The developers worked hard on exterior of the Titanic as well as interior. There are a lot of rooms to discover. 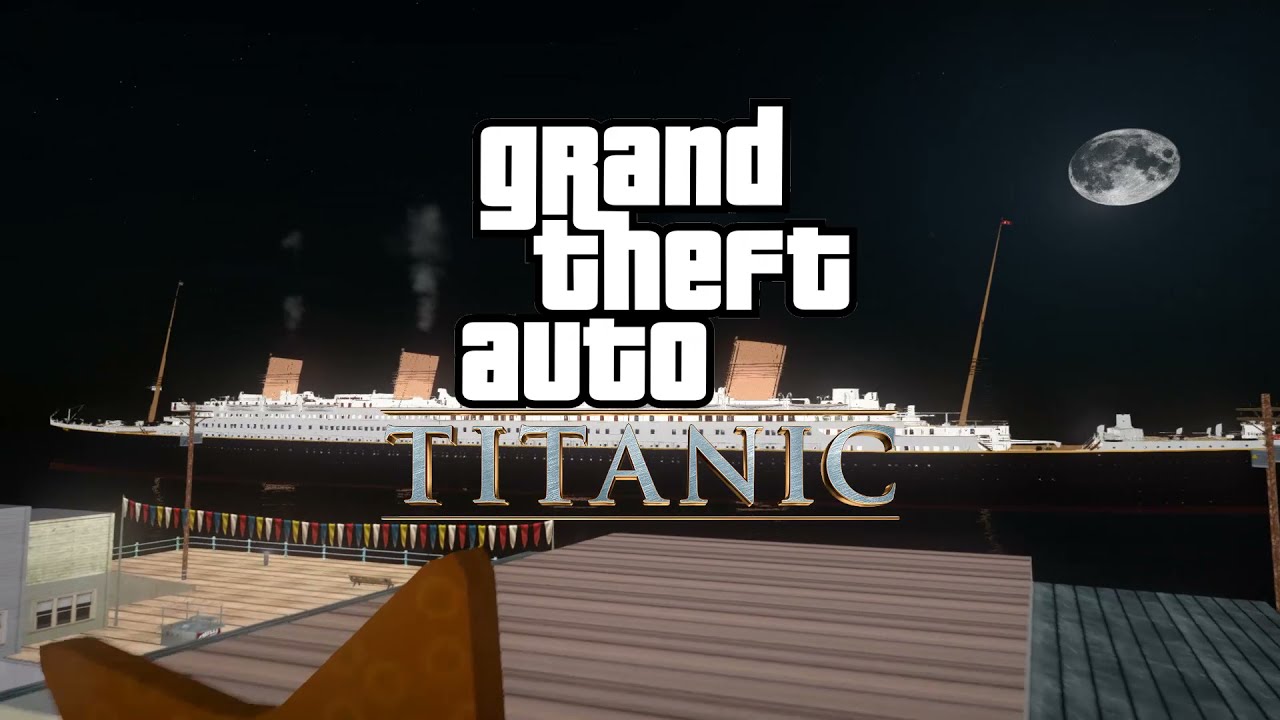 Grand Theft Auto: Vice City 2 — a total conversion mod based on GTA 4. The city wasn't simply converted, but recreated by hand. Sorry to say, but Revolution Team decided to stop the development of the mod since Take-Two took it down on ModDB this fall. 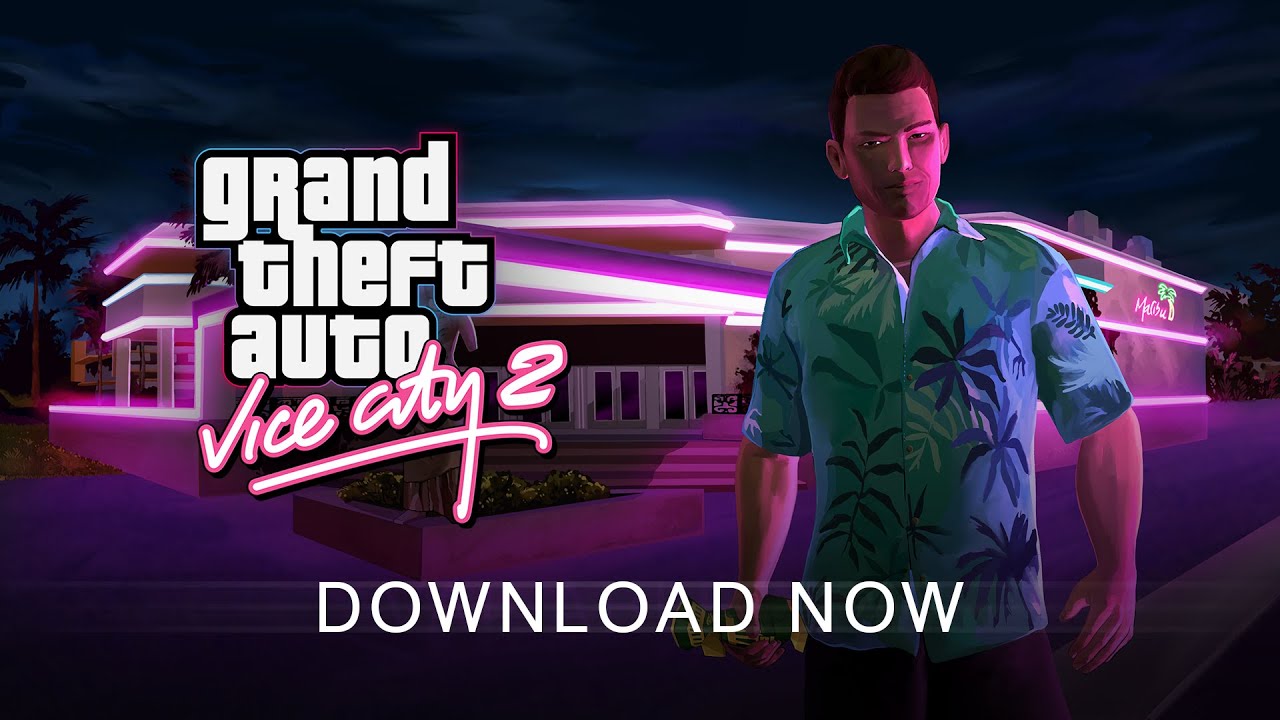 This an unofficial release that fixes a ton of bugs of the original game. The author fixed some textures, fixed the shadows and collisions and remade the airport. GTA 3 Rage Classic is a great way to replay the game if you want to received the original experience with some great fixes. 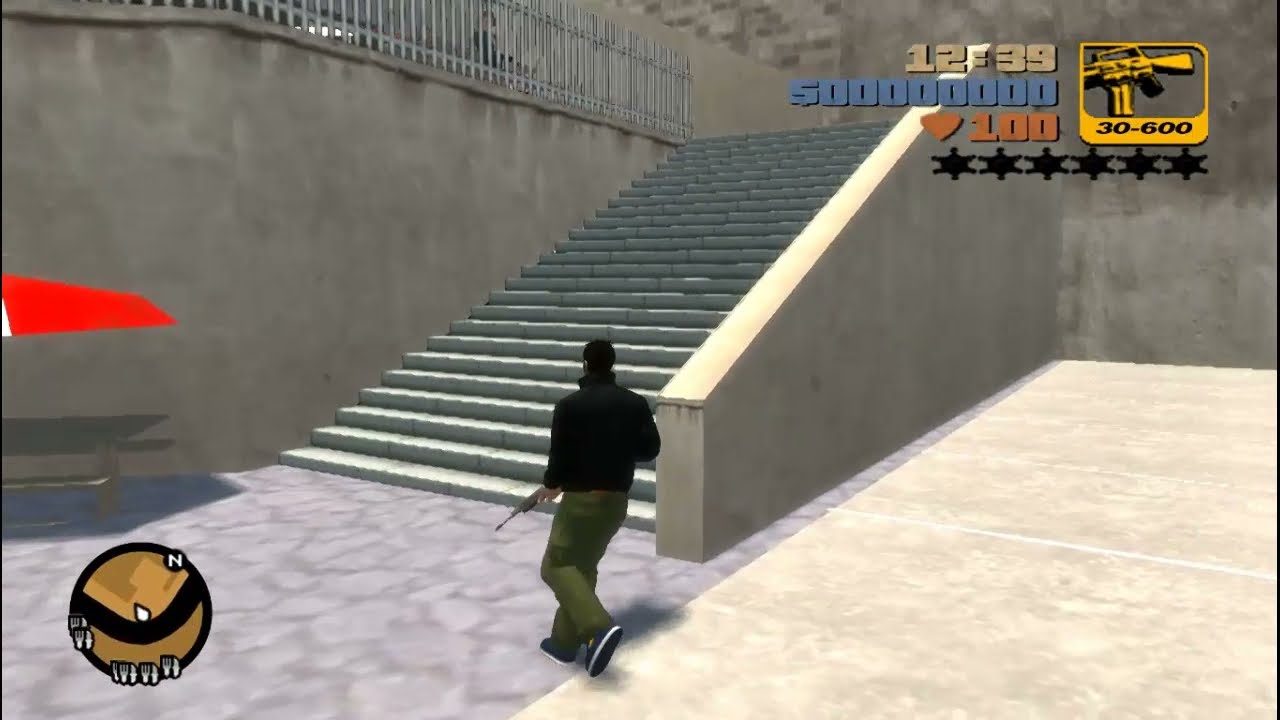 Another great mod for GTA 3, this time it's story-driven. You are Giovanni, the son of Sonny Forelli. In this mod you will meat some key characters of GTA 3D-universe. The developers created 56 new missions, added off-road driving, fight clubs and other activities. 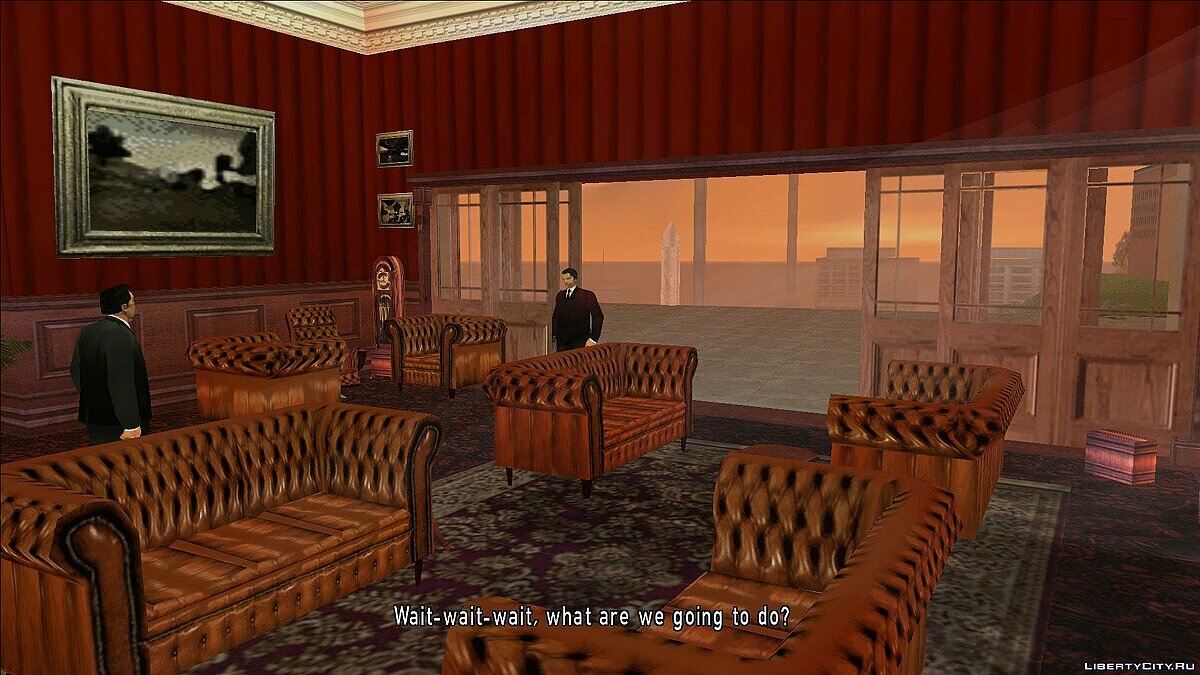 Mexico was a very atmospheric region of the original Red Dead Redemption. Unfortunately we couldn't travel to Mexico in the sequel. This mod gives us the ability to go that part of the map. Its a great mod for travelers. 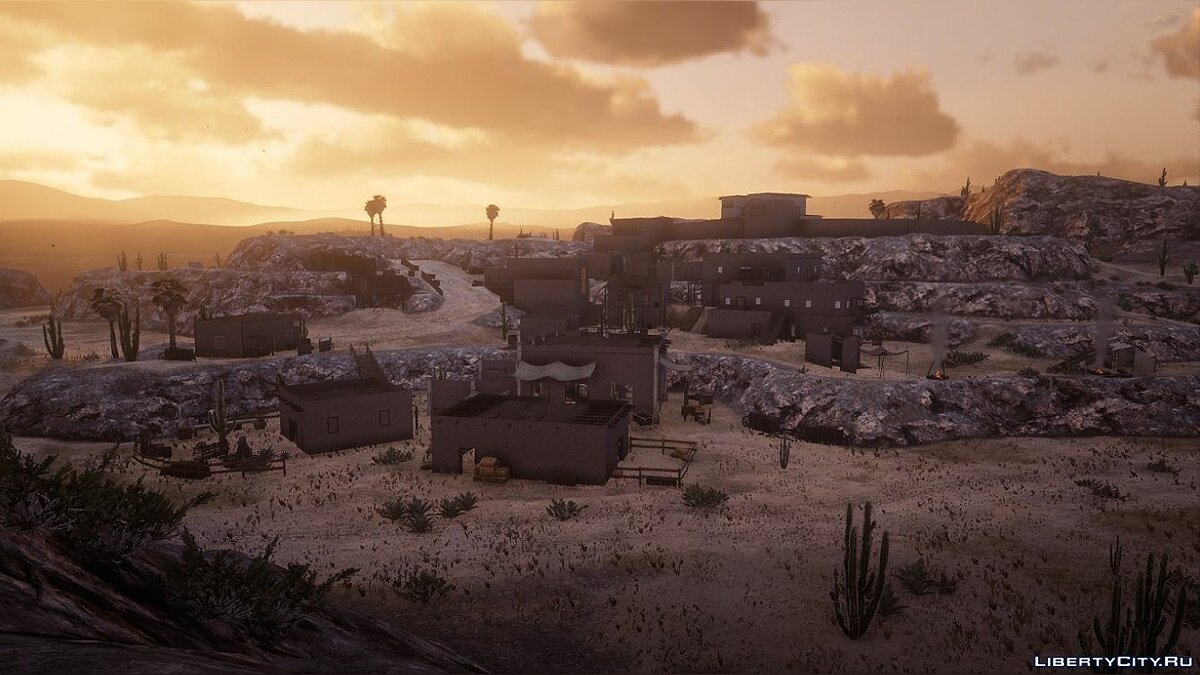 This global mod based on GTA: San Andreas with the map of GTA: Vice City. Players will find new heroes and new story. The creators added new free mod, new locations and new AI for NPC.. 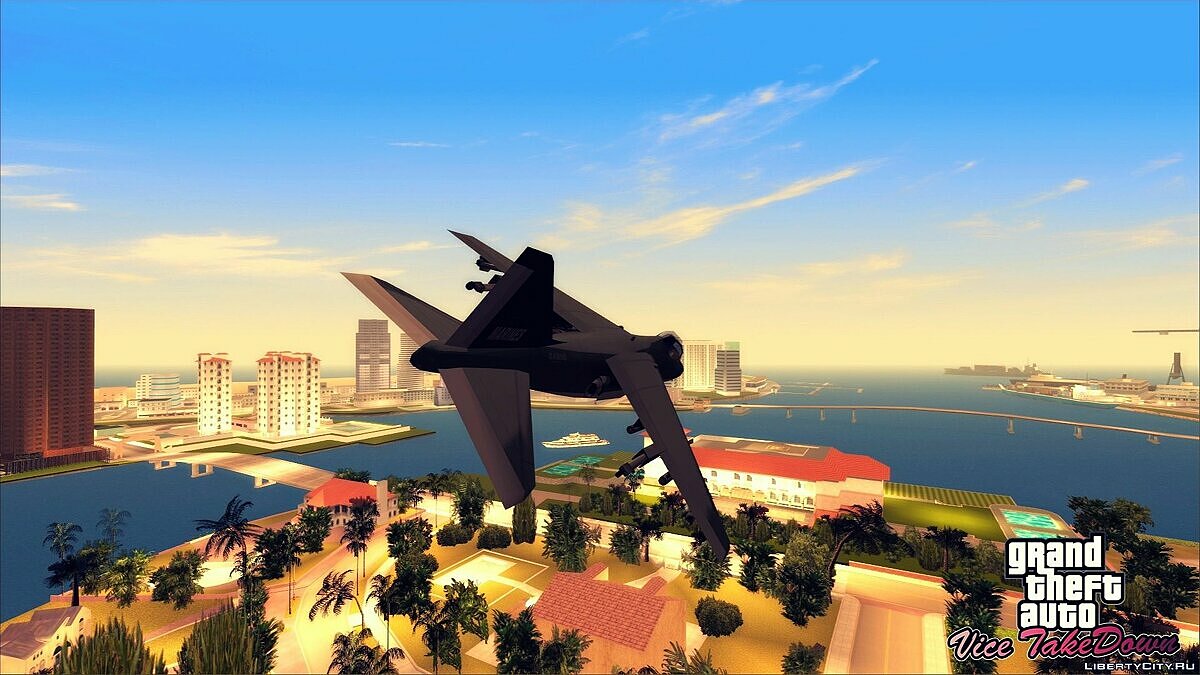