Mods that fix GTA: The Trilogy - let's repair these remasters together

This compilation contains numerous mods that make GTA: The Trilogy more playable. Some of these modifications fix obvious errors and bugs, others return the game to its original version in those aspects that were better. 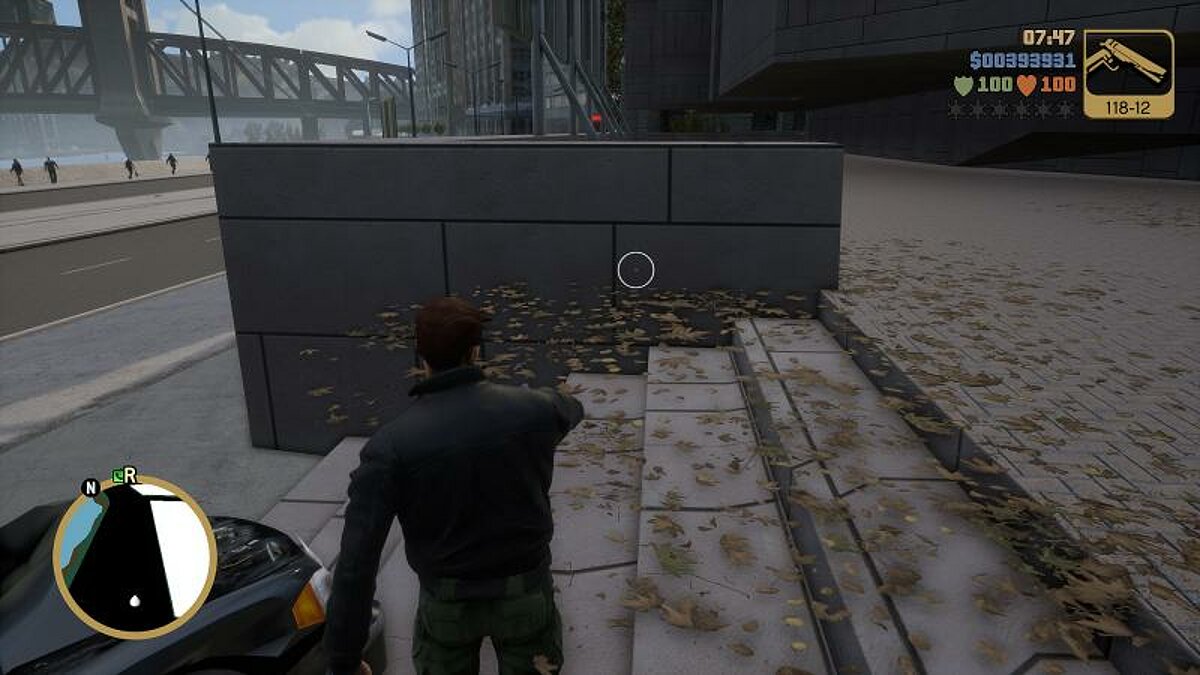 The mod from drakon4ik_jak removes floating leaves from GTA 3. 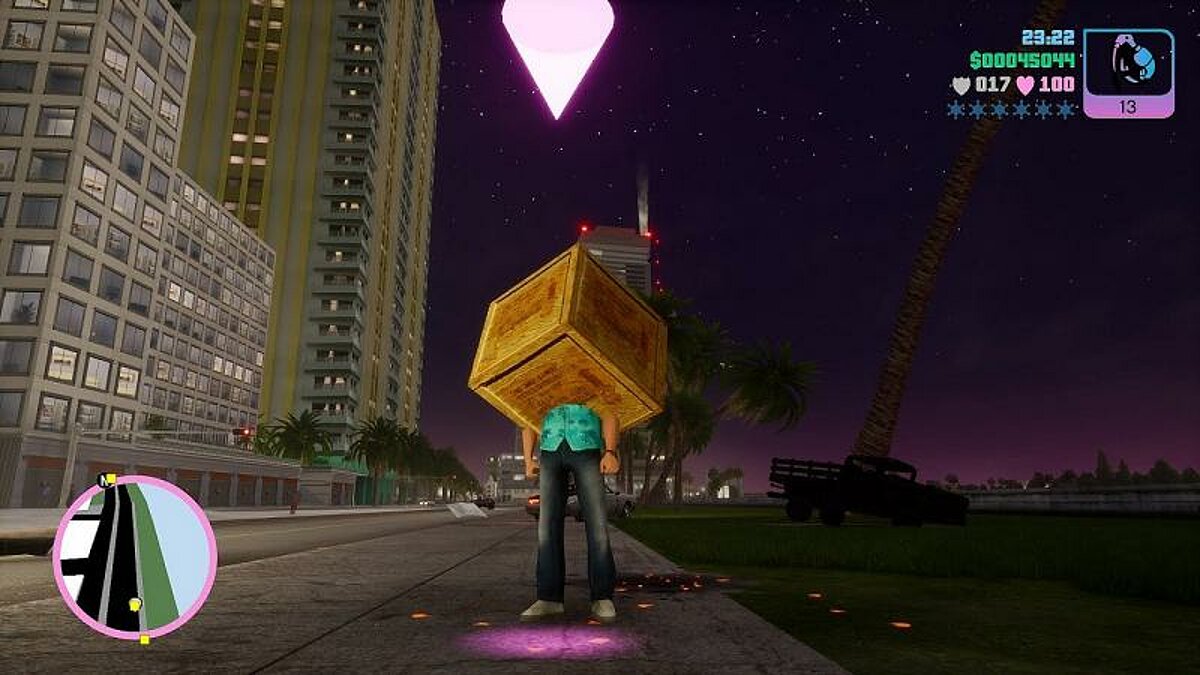 Modders fixed a bug that did not allow players to complete the mission “Gun Runner” in GTA Vice City. The problem was that the boxes from Phil's vehicle didn't break. Modmakers fixed this Grove Street Games’ incompletion. 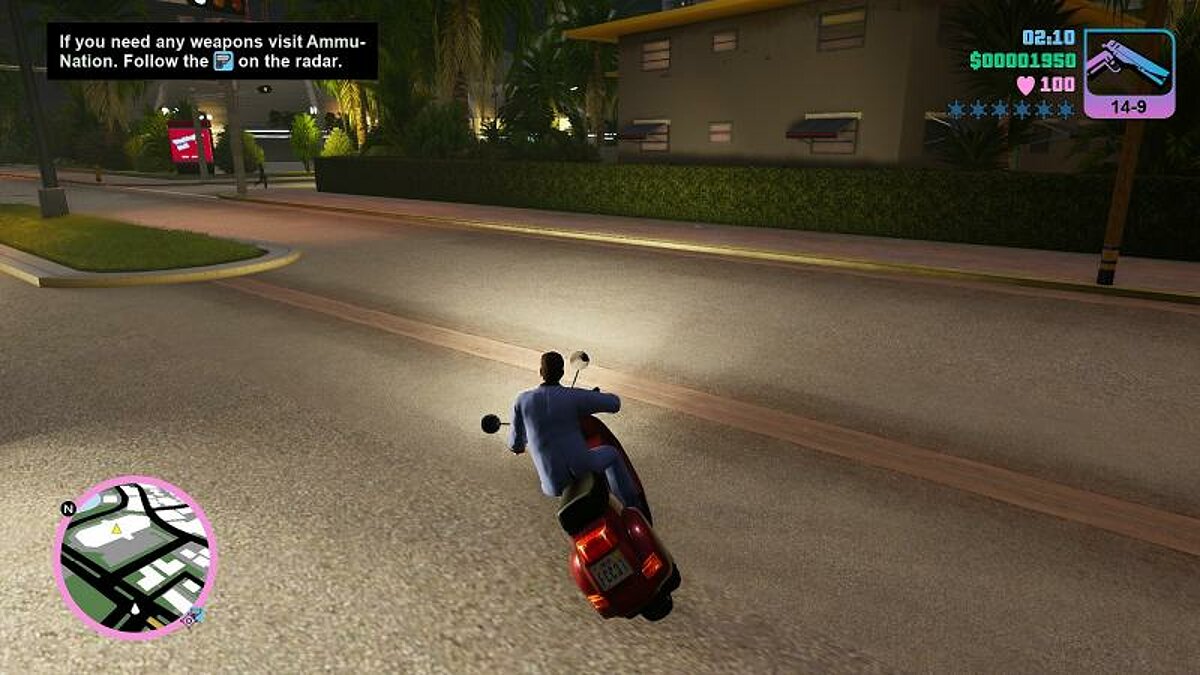 Gravarty’s mod changes the radar in the GTA Vice City remaster. Grove Street Games not only made it uncomfortable, but also lost its former style.

Restoration of the Confederate Flag T-shirt in GTA Vice City 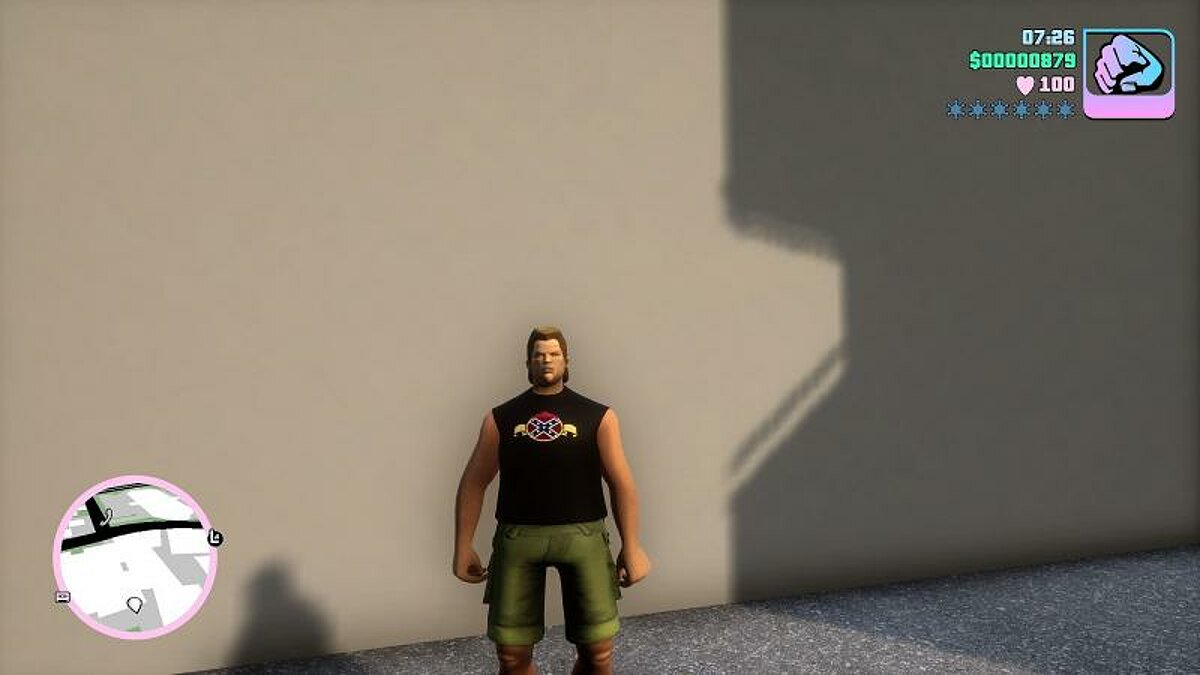 Grove Street Games removed the Confederation flag from Phil's shirt and replaced it with an eagle. The company wanted to promote tolerance, but the modmakers put everything back in its place. 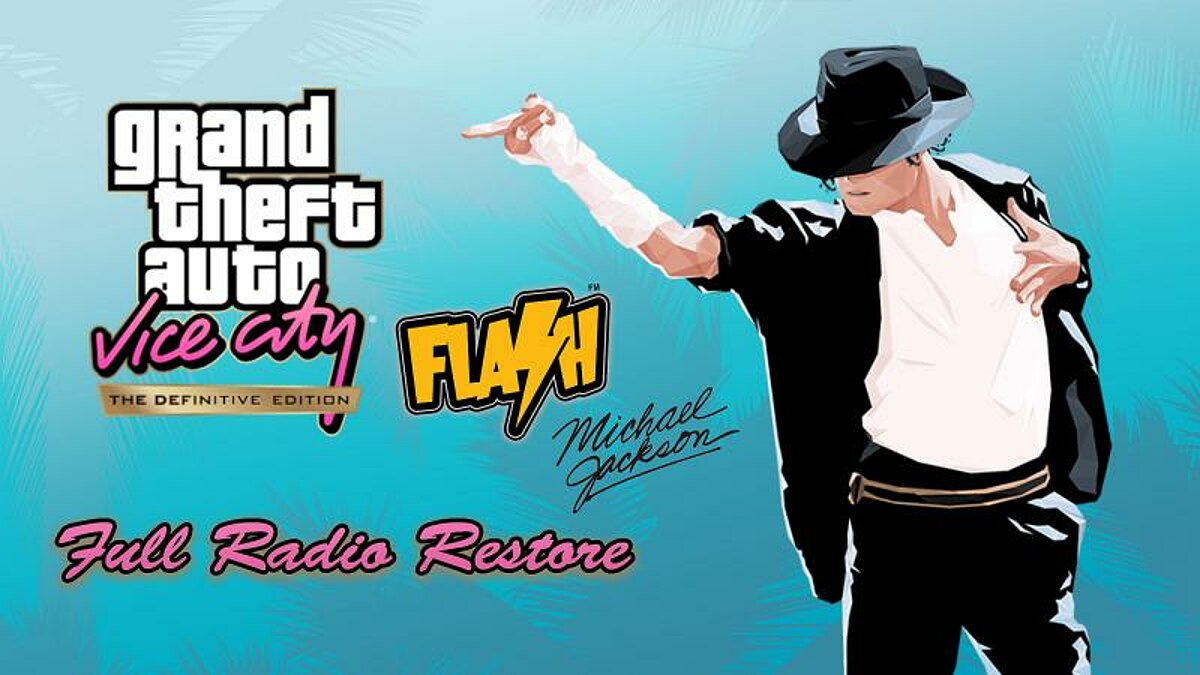 Jéssica Natalia and Ash_735 have returned the tracks that haven’t appeared in the previous game versions and in the remaster. This modification restores more than 25 songs.

In GTA San Andreas’ remaster, the fog disappeared. It became possible to see the entire map, the size of which visually became much smaller, from any high point. This mod from Junior_Djjr, Jéssica Natália adds fog to the game.

Fixing the round nut 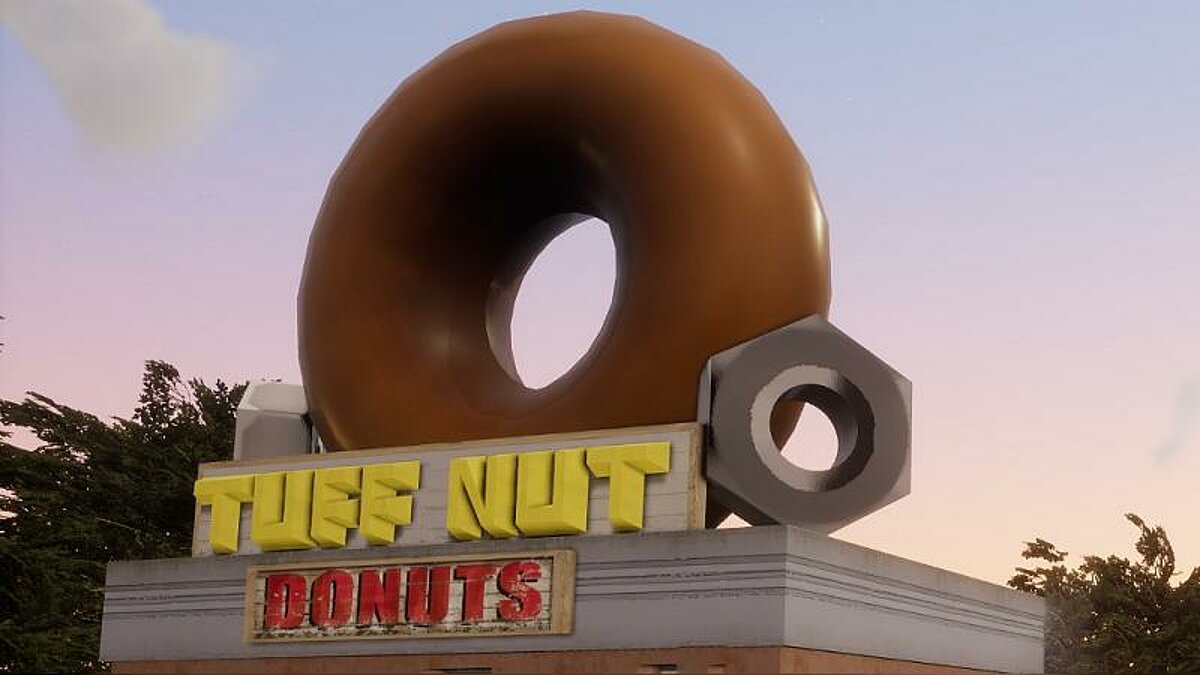 Modmakers from GSG made the nut on the Tuff Nut Donuts sign ... round. Irastris’ mod corrects this absurdity.

Improving the wave effect from diving

This modification from Junior_Djjr, Jéssica Natália fixes the wave effect when you jump into the water. The mod also works with GTA 3 and Vice City.

Rain in GTA San Andreas’ remaster has become a big problem for gamers. CJ simply blend into what was happening on the screen. Modders fixed this problem. 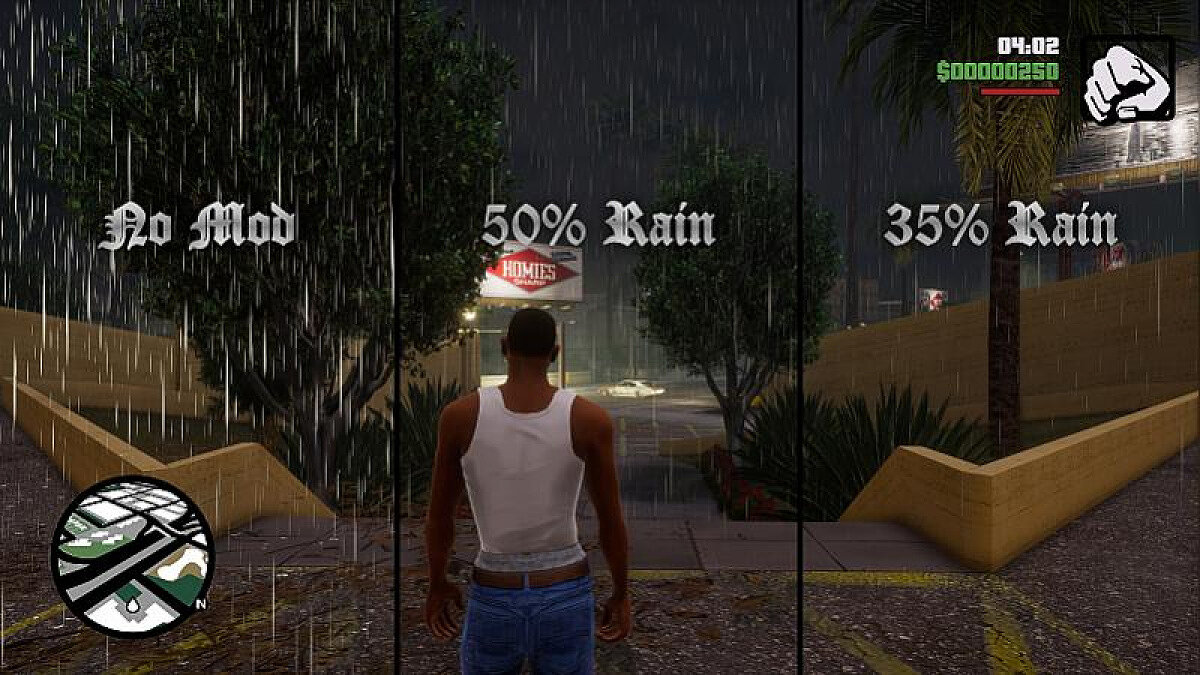