Halloween is around the corner and that's the perfect time to remember some of the best mystical Easter eggs in GTA and other titles from Rockstar Games.

The Cement Shoe Men is a classic Easter egg in GTA: Vice City. In two different locations in the river two overweight men with cement on their shoes can be seen underwater. The mafia obviously says hello. 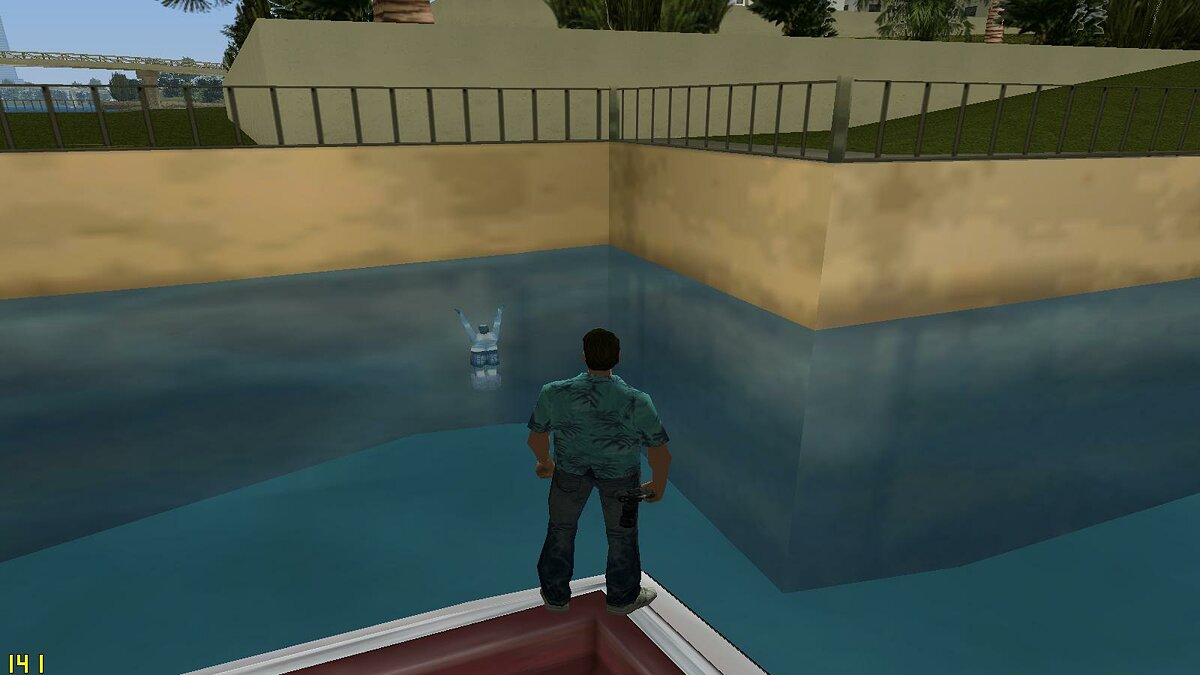 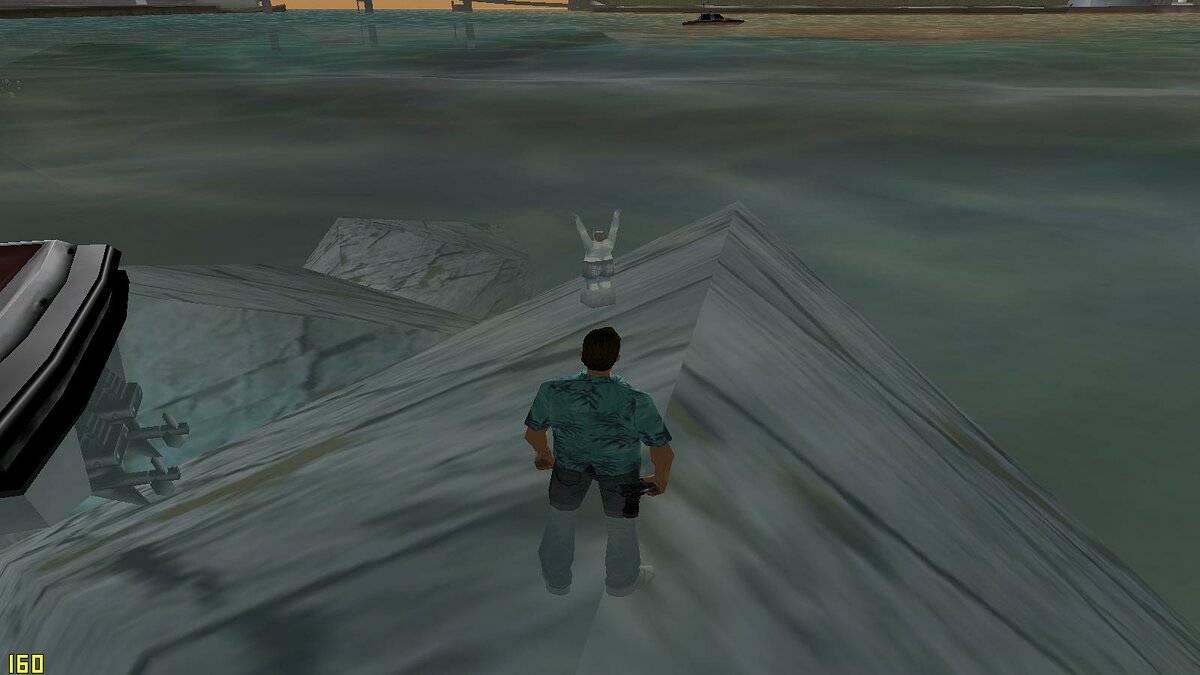 GTA San Andreas rumors spread about strange noises that could be heard around The Panopticon late at night. Claims have circulated regarding distant chainsaw sounds prior encountering the killer. 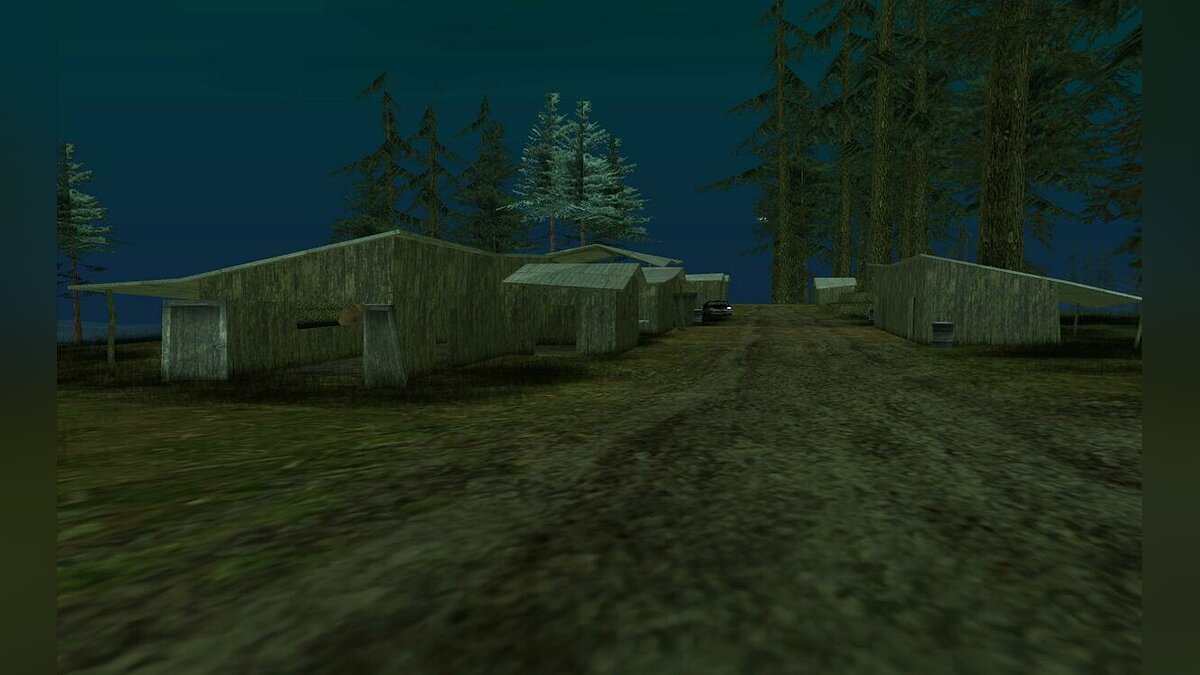 MyRoom site in GTA 4 has a page for a strange girl called ravenvamp11. She looks like a true vampire with white skin and angry eyes. She mentions that she is Octavia Dark Countess of Nosferatu and was formerly known as Debbie of 1643 Transvania. 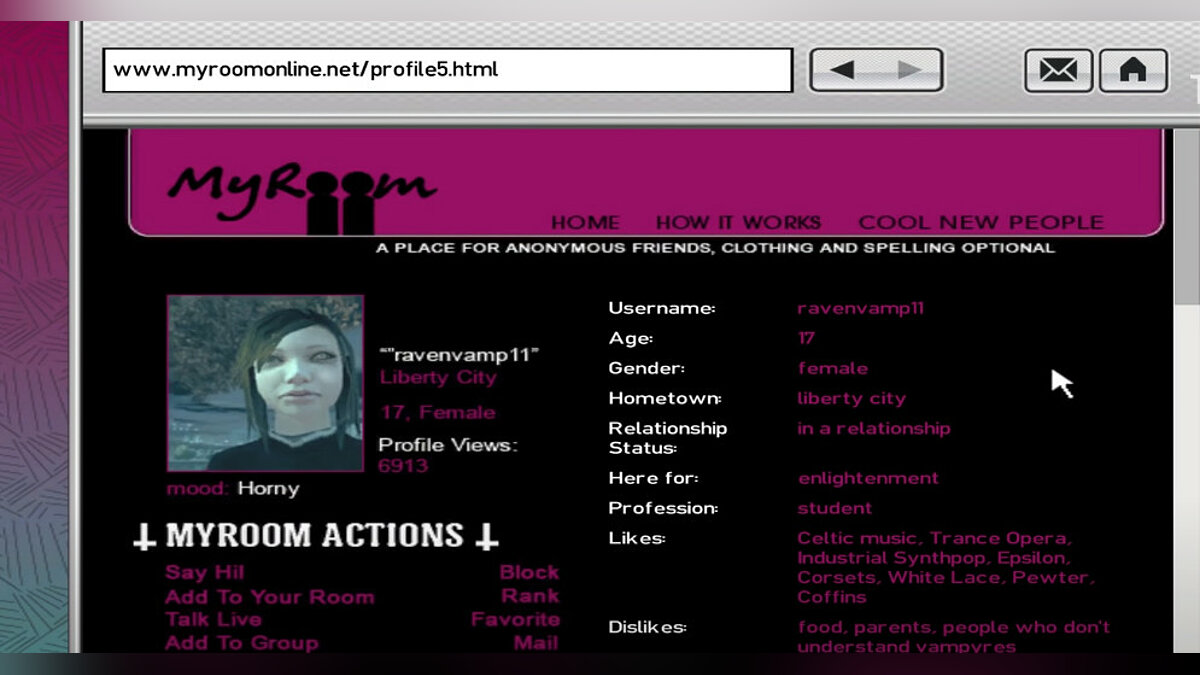 The Sunken UFO Wreckage is one of 4 other UFOs that can be found in GTA 5. It can be found off of the northern coast of San Andreas, just north of Procopio Beach and a few yards east of the large peninsula. The UFO appears to have crash-landed into the ocean. There is no way to make it inside the ship. 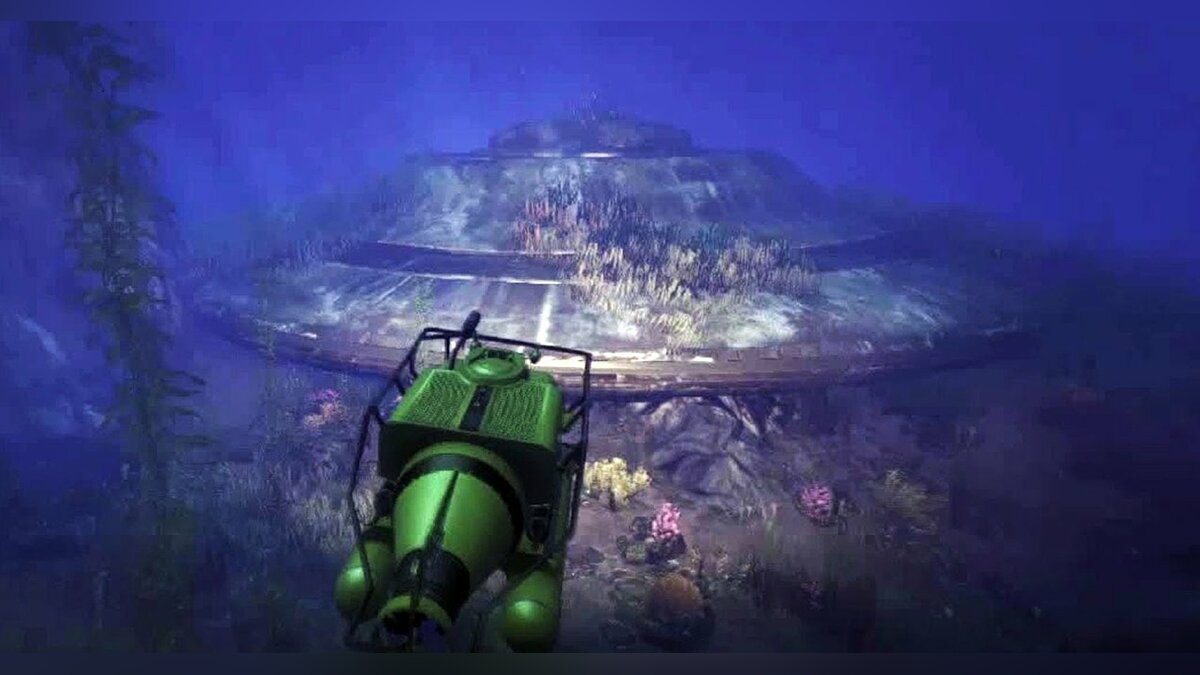 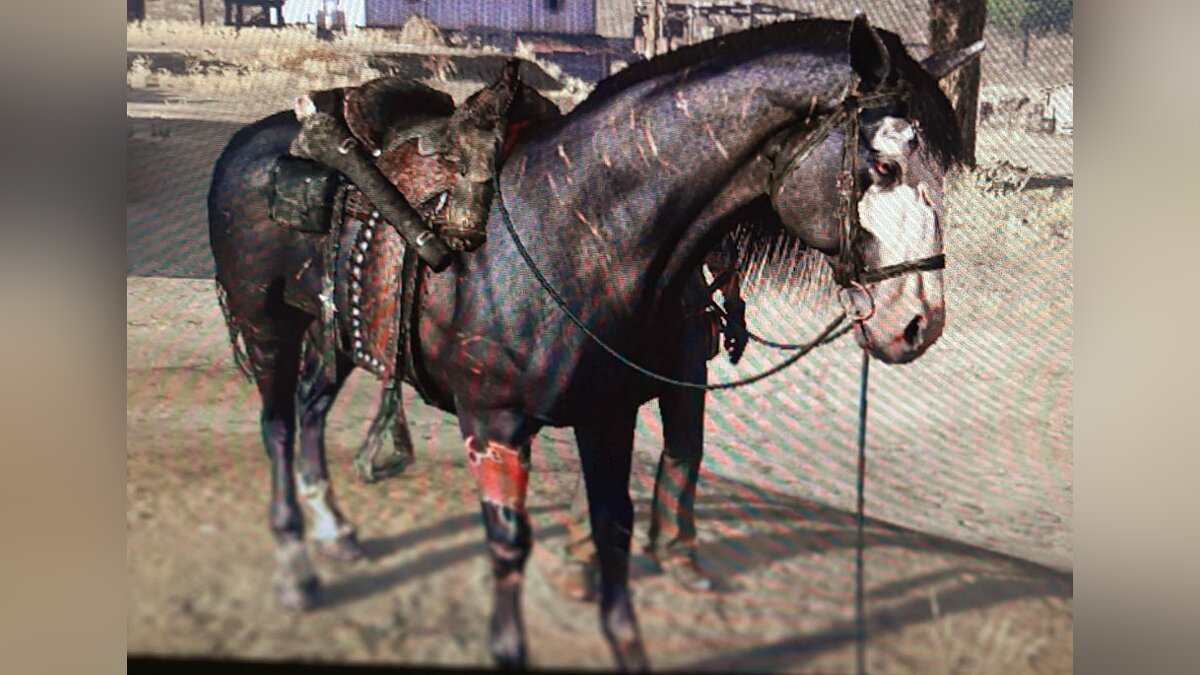 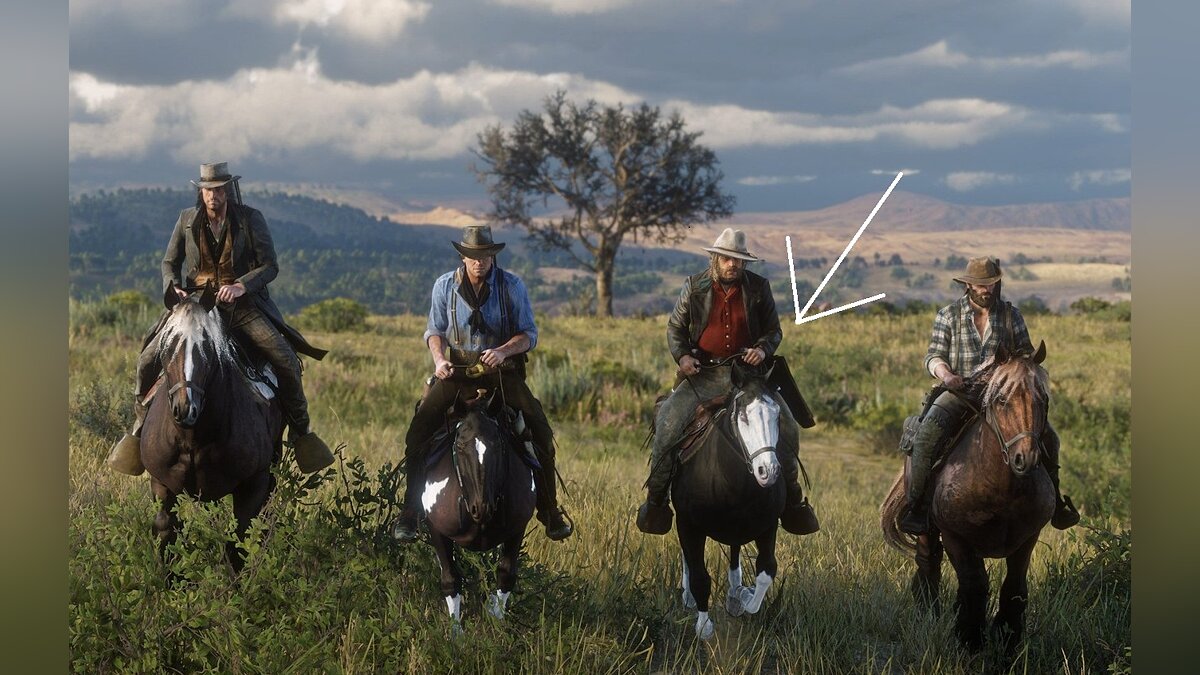