The main even from the last week for sure was the official trailer for GTA: The Trilogy — The Definitive Edition. Reddit exploded with comments and memes.

The remasters were compared a lot to a cult classic The Simpsons Hit and Run. 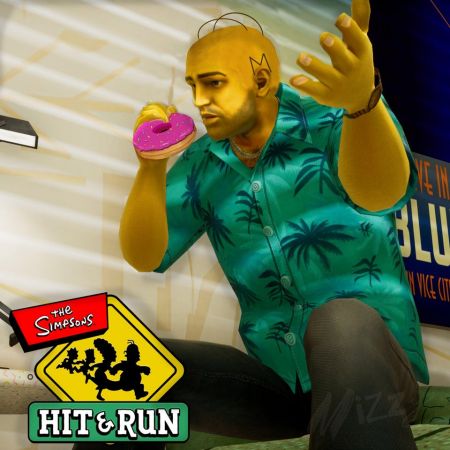 Reddit user thought that remasters are similar to The Sims. His meme sum ups the idea that it is just a cash grab. 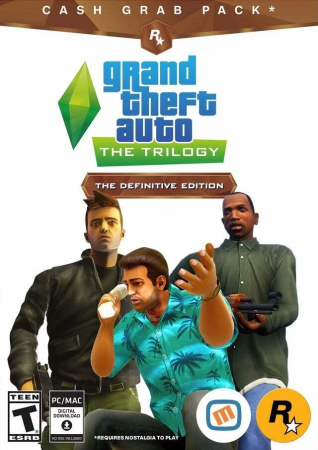 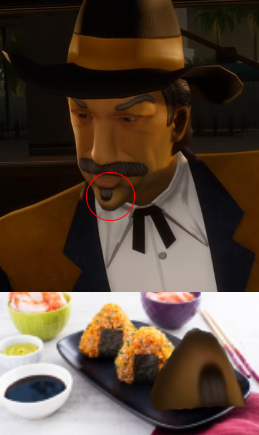 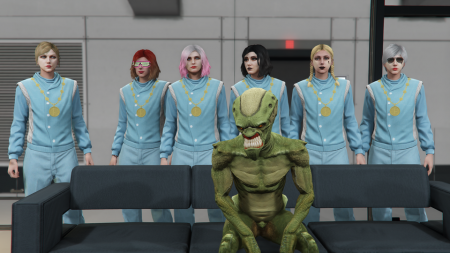 Typical GTA Online session. Every thing on the map is dangerous. 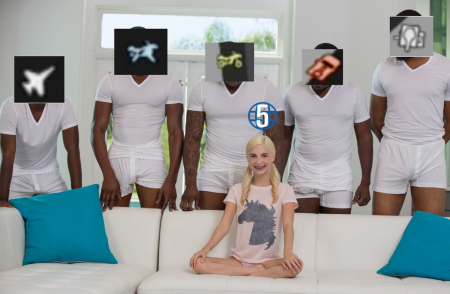 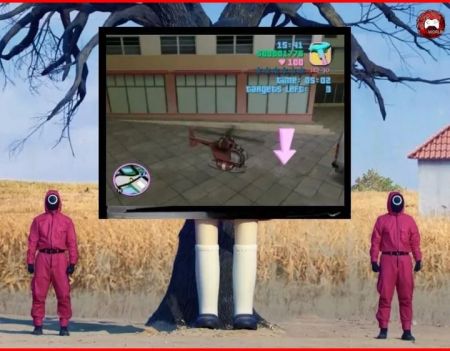 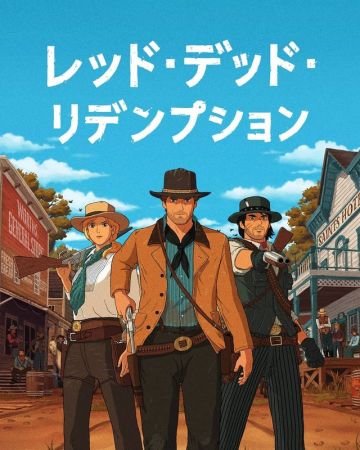 Best cops are in San Andreas 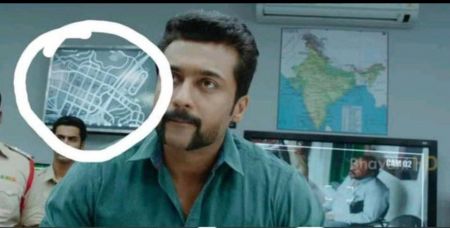