The insider AccountNgt claimed (tweet was deleted) that Rockstar is working on version of Red Dead Redemption 2 for PlayStation 5 and Xbox Series X|S.

Right now the game is running with the backwards compatibility. It seems the developers want to make a native version of the western for current generation consoles. 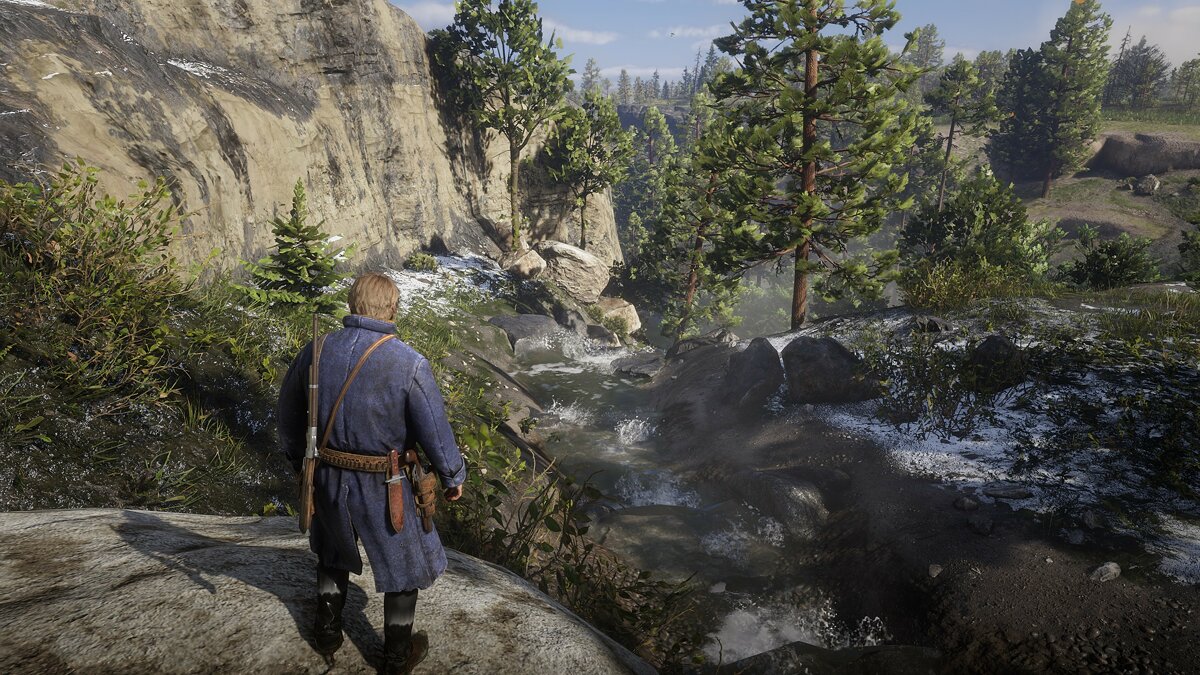 The insider didn't provide any details so we can just speculate that new version of Red Dead Redemption 2 will have better textures, multiple graphics modes with stable 60 FPS, and faster downloads. We can't expect any new content since the updates for Red Dead Online were stopped a while ago.

The question is does RDR 2 need a native version for PS5 or XSX?