Creator from YouTube-channel soundslikepizza shared a charming fan-made trailer for Red Dead Redemption remaster. It's cut with attention to details and provides the heavy atmosphere of the original game. 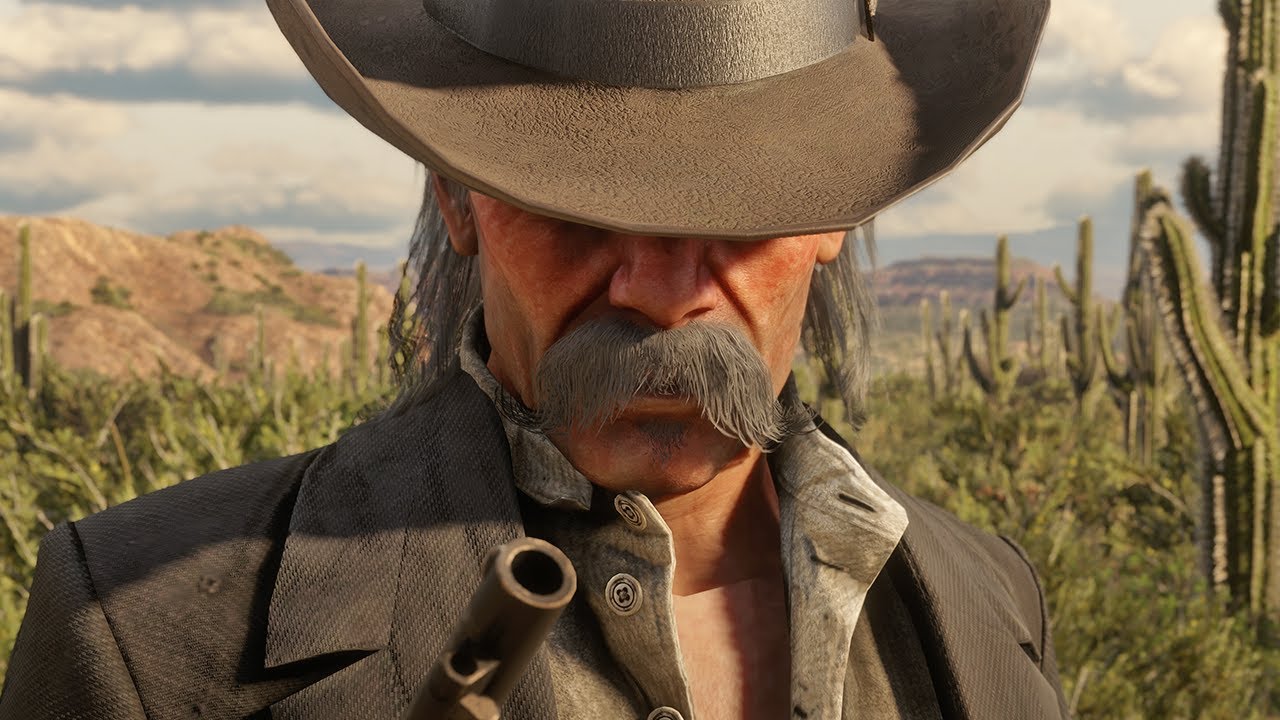 The video demonstrates the locations and the characters of Red Dead Redemption. The author did a good job recreating animations, sounds and costumes. The fan-trailer got around 170 000 views at the moment. 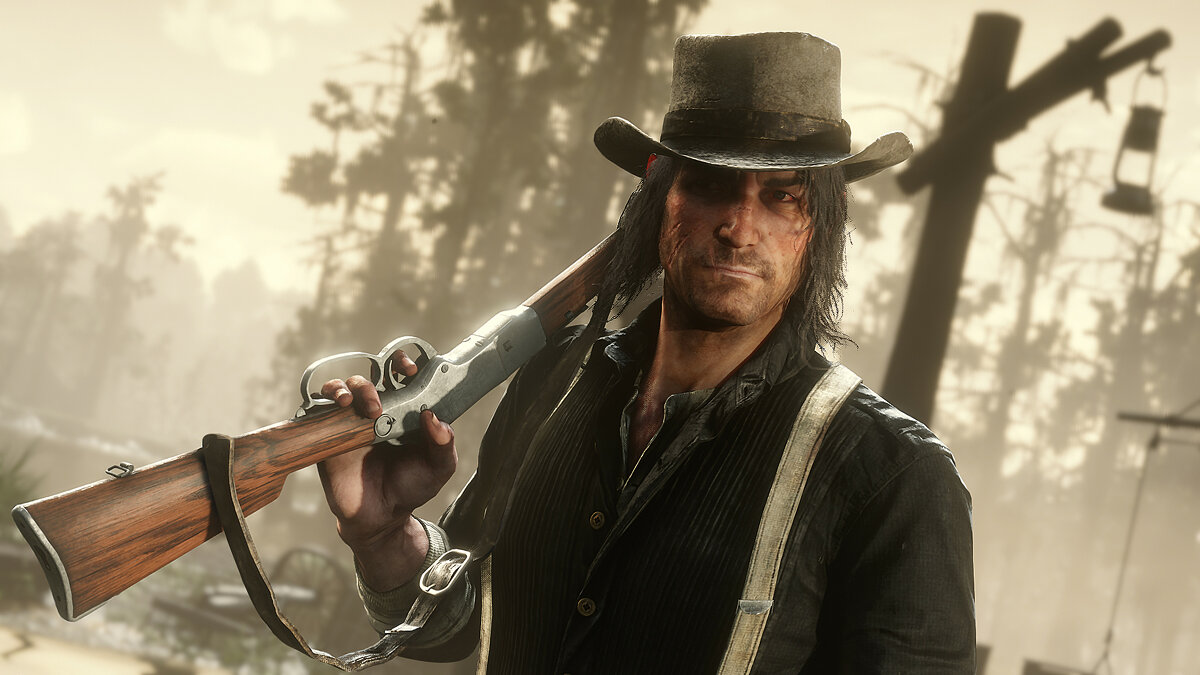 Some insiders think that there is a big chance Rockstar Games will announce Red Dead Redemption 2 for next-gen consoles and PC this year. Both RDR and RDR 2 remasters were not officially announced.