Modder illusion0001 known for his works for jailbreaked version of Sony consoles developed an unofficial patch for Red Dead Redemption 2. This mod allows to play the game in 1080p resolution with unlocked FPS that roams around 50 frames per second. The original version of the western works with 30 FPS lock even on next-gen consoles. 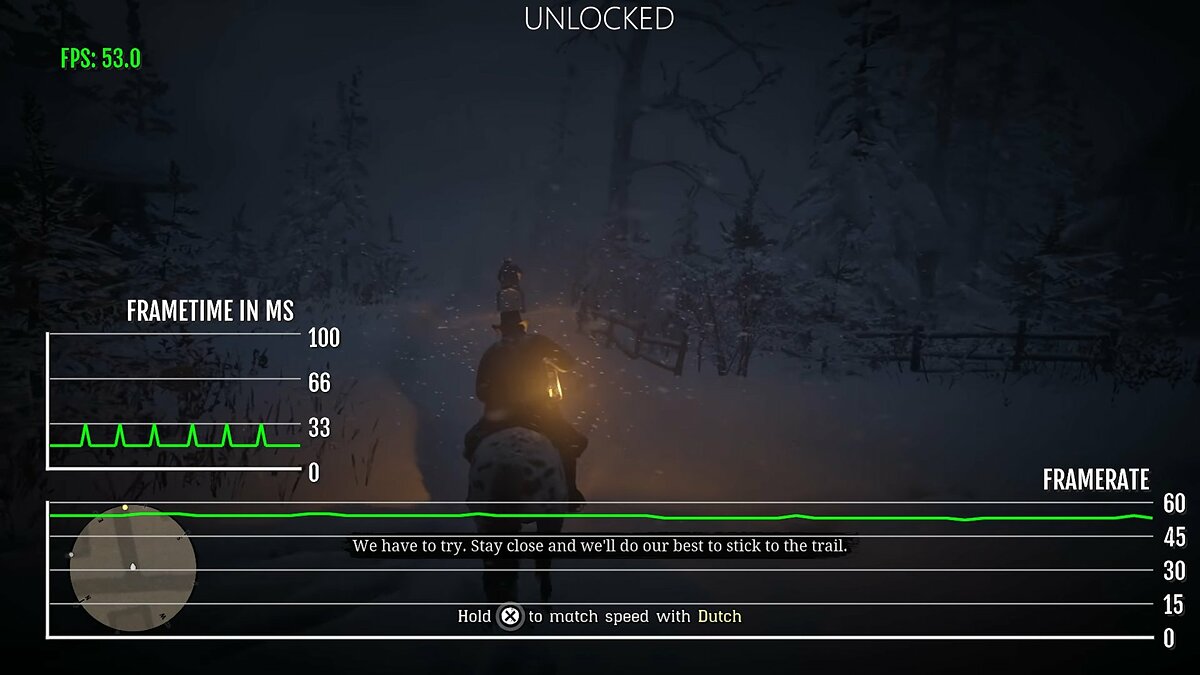 PS4 Pro could provide stable 60 FPS because of the old processor. But what's up with next-gen consoles lock? It seems there shouldn't be a problem for PS5 and Xbox Series X. 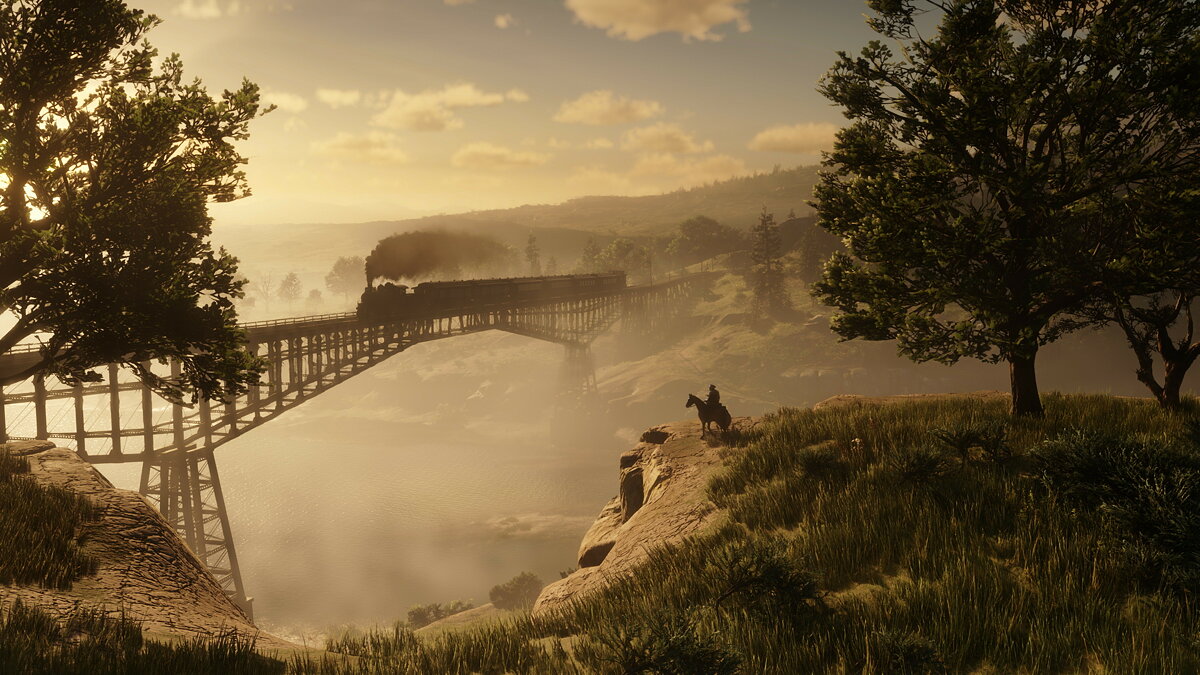 There is a small chance that Rockstar Games could take a look at it like it was with unofficial GTA Online patch that accelerated the loading times. Of course if the developers are still interested in the game.

You could check the mod for RDR 2 on GitHub.