Henry Cavill wants Red Dead Redemption movie to be made

Hollywood and Netflix star Henry Cavill also known for his love for video games. He actually a hardcore PC gamer who see video games more than a simple entertainment.

At The Witcher event in Madrid he was asked about a game that he thought would make a great Netflix project. He suggested Red Dead Redemption. 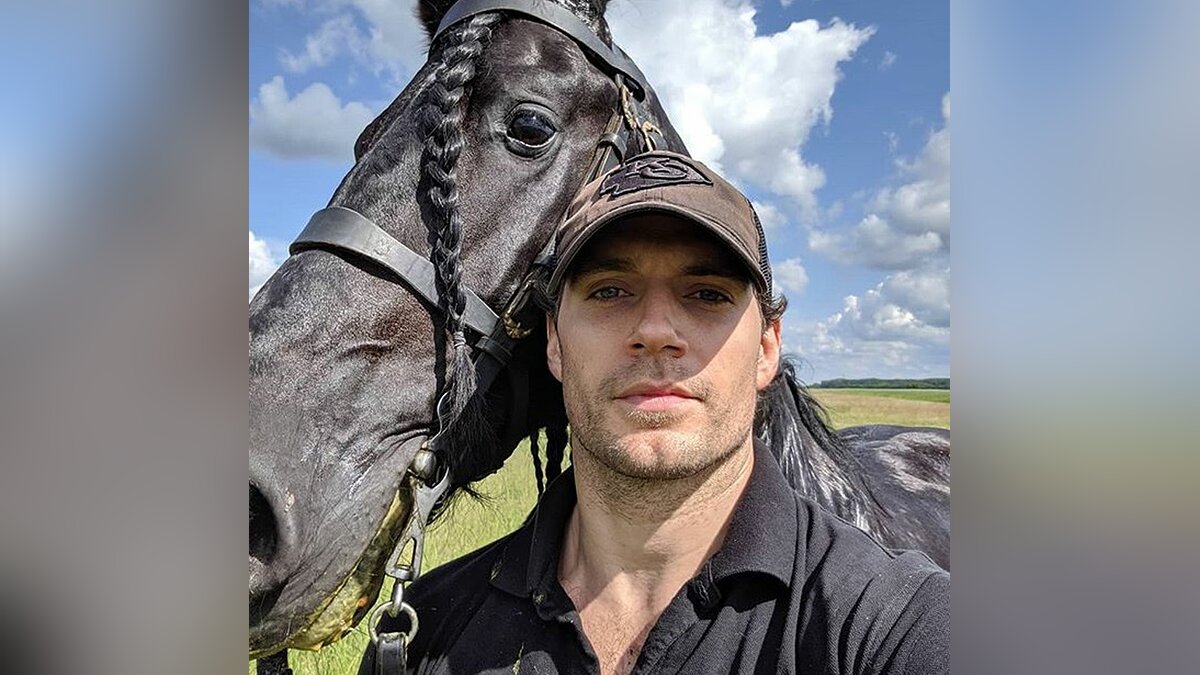 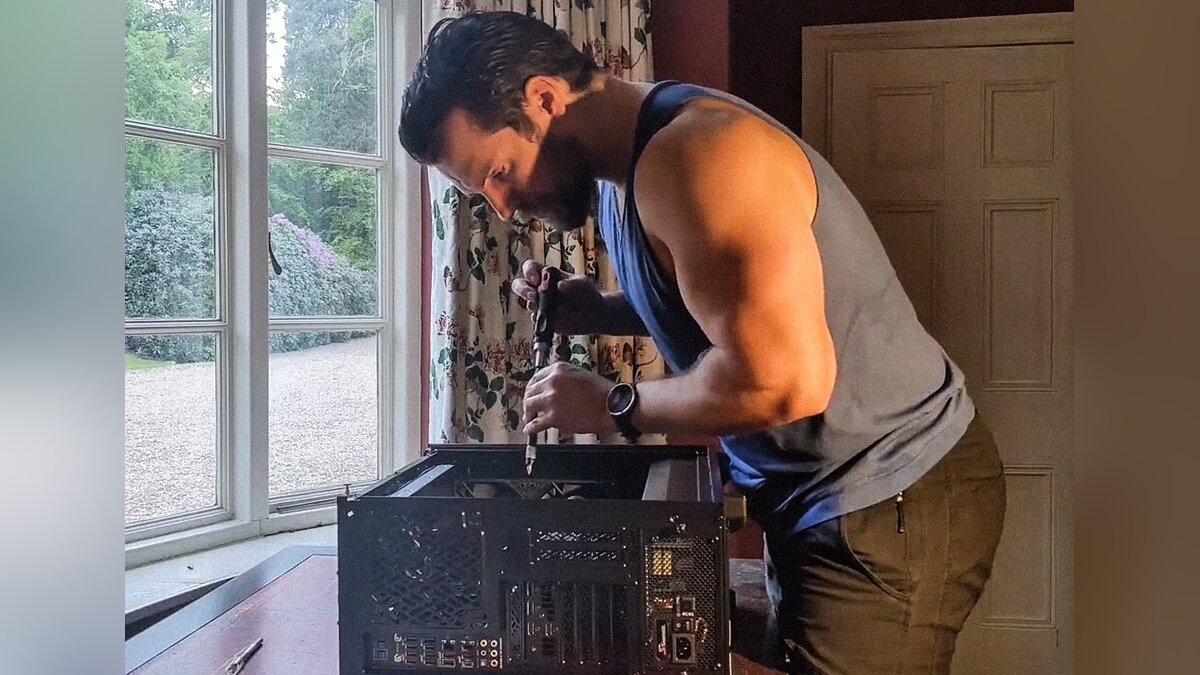 Cavill himself is a fan of The Witcher video games and Warhammer 40000. The star actually teased the audience that he is interested in participating in Mass Effect movie. Who knows maybe Henry Cavill could push the idea to shoot Red Dead Redemption movie to some producers.