Undead Nightmare 2, a new zombie mode, has been released on NexusMods. The modders created an unofficial DLC for Red Dead Redemption 2 inspired by additional content for the first game.

Undead Nightmare was a fun DLC for original RDR, so most of the players assumed that developers will released something like that for the second game. Years after the release there is no hope that it will be introduced. So modders Dick Hertz and Eki decided to create something similar and post it on this Halloween.

Undead Nightmare 2 brings havoc to New Austin. The plague caused the dead to rise from their graves. So players have to defend themselves from zombies and decide to help survivors or let them die. Of course it comes along with a drastic weather change, a blood moon and new atmospheric ambient. 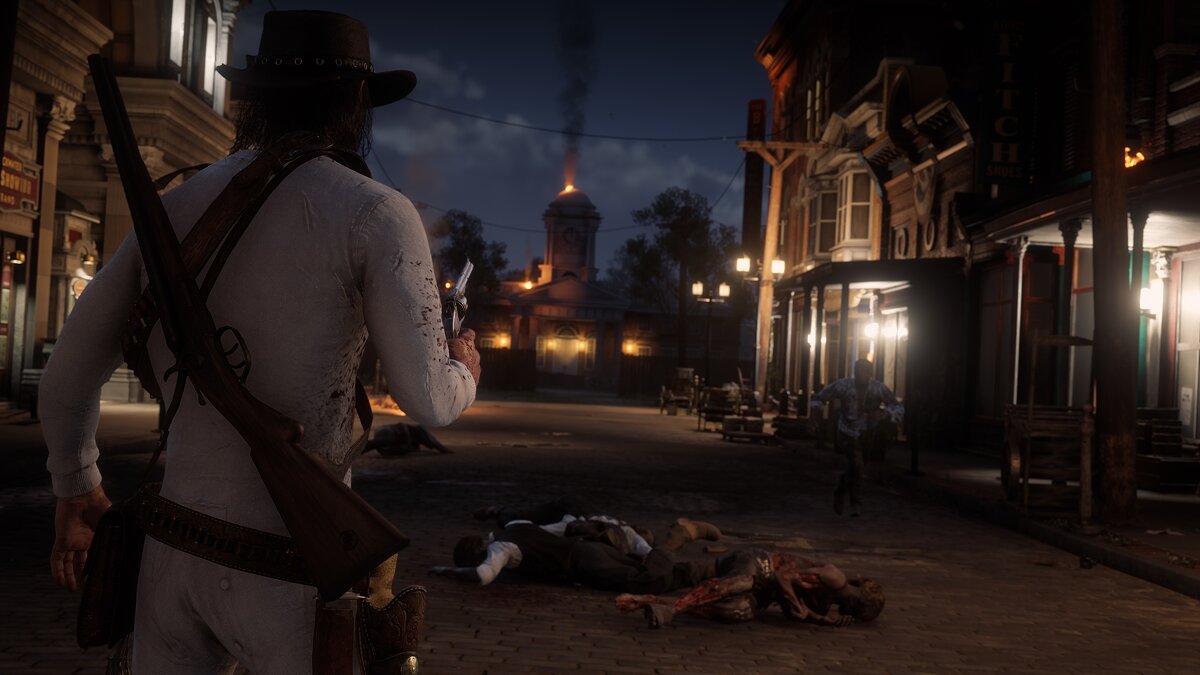