Bloomberg News reporter Jason Schreier Google Stadia invested millions of dollars to get AAA projects such as Red Dead Redemption 2 to their list of playable titles. The latter’s price was so big even the experienced developers were shocked. 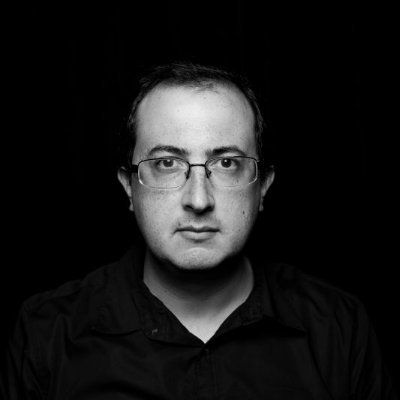 Directors of the Stadia project were optimistic. However big ambitions, great expenses for the games and the price for the gamepad became the reason that caused the service to fail. Now Google is planning to change the business model for Stadia and will keep third-party games in their libraries. 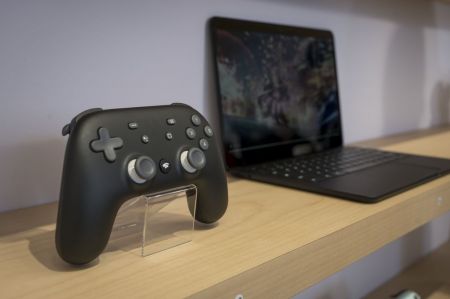