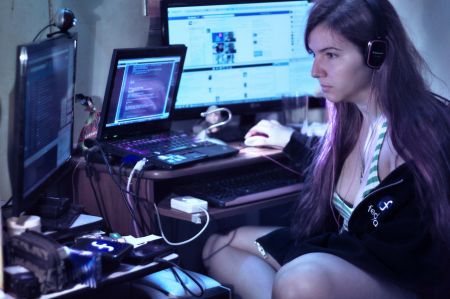 Reddit users make theories regarding the reasons for this post. One theory claims 0xEMPRESS decided to quit illegal activities and wanted to go out with a bang. 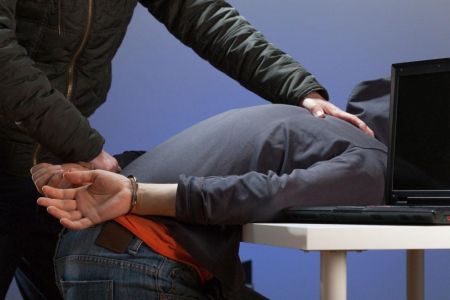 Next day after the arrest the hacker she is now free thanks to her lawyer and local laws. The investigation is now over and she is safe. The police initiated the investigation unexpectedly, and the hacker assumed she would go to prison, however, the police were officially verifying several messages that were not related to DENUVO being cracked. Since 0xEMPRESS is not incarcerated, she promised to be more careful.