Red Dead Redemption series will be used to teach US history 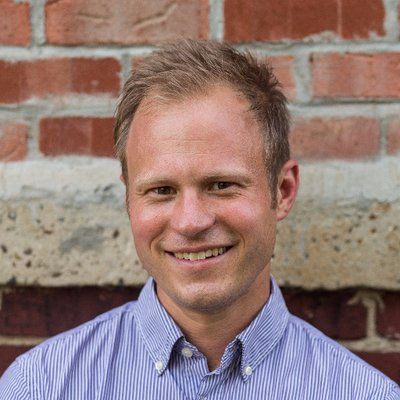 The professor posted the following: “Who says video games don’t belong in the classroom? I’m a history professor at @UTKnoxville. This fall, I’ll be teaching a new course titled “HIUS 383: Red Dead America,” exploring the historical reality behind
@RockstarGames’ series.”

The course will tell about such important moments of USA history as the Civil War, colonisation of America, life of local people, women's suffrage movement, Mexican revolution, racism and African American people’s state in the USA. 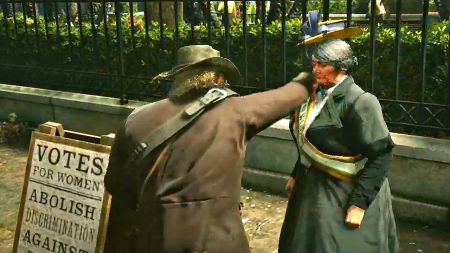 The studies will start in August this year, it will probably be available to anyone online. The course encountered raised interest from Rockstar Games’ titles fans as well as game journalists.