Red Dead Redemption 2 was released for PlayStation 4 and Xbox One 2 years ago. Original 2010 Red Dead Redemption’s prequel became a third game in the Red Dead series. The game was highly anticipated and received great reviews from both critics and the press. Fine story, amazing scenery and high attention to details made the game a living classic. It’s hard to believe it was released 2 years ago. 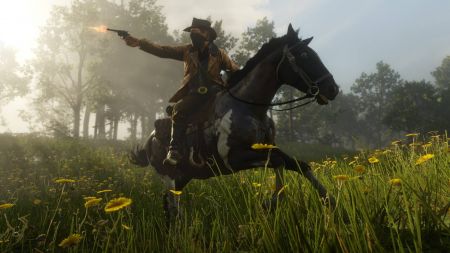 How did you find out about the game? What was your first impression after your first try? What do you think about the Red Dead Redemption 2 story? Let us know in the comments below!