2021 on LibertyCity: GTA Online shut down for PS3 and Xbox 360, Take-Two strikes down cheats creators and more

New GTA wasn't announced in 2021 (sigh!). Instead, Rockstar Games was working and continue to develop the GTA 5 remaster (which has already been pushed back to 2022) and new updates for GTA Online and Red Dead Online.

It's time to remember all the significant events that happened with GTA 5 and Red Dead Redemption 2 multiplayer in the past year.

The end of an era for GTA Online

In December of 2021 GTA Online for PS3 and Xbox 360 was officially shut down. Rockstar Games was updating the game for some time, but the developers decided to stop releasing new content for GTA Online on old consoles. This year the studio decided to shut it down completely. 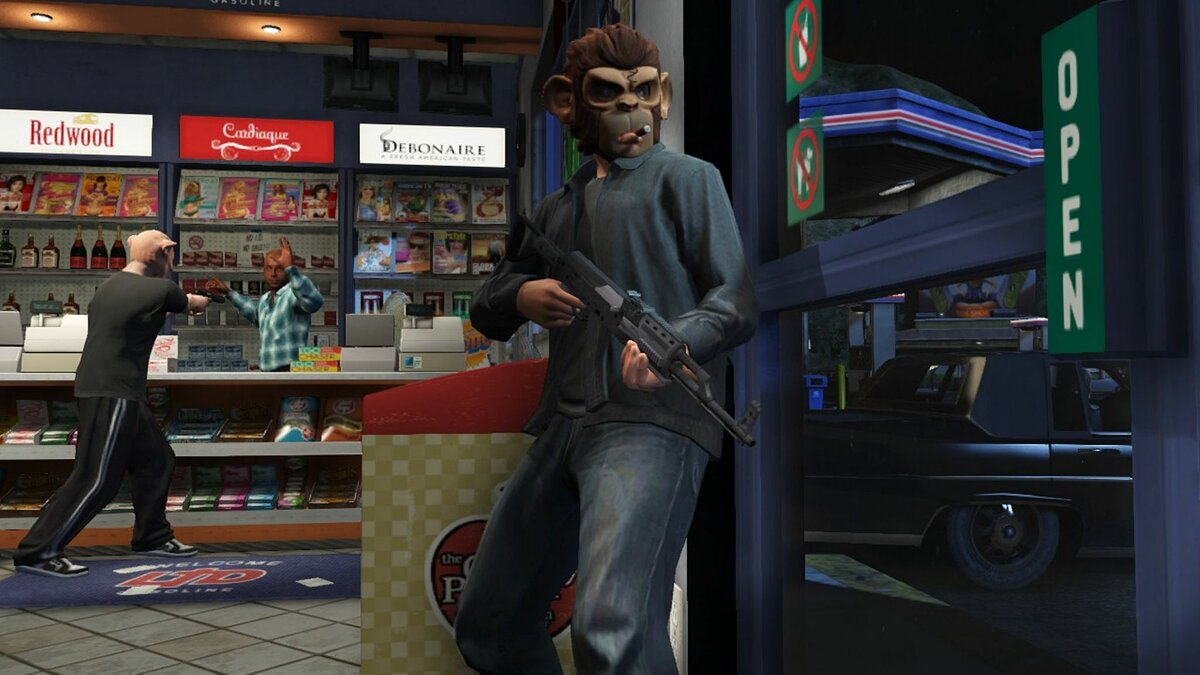 Take-Two bans not mods, but cheats

Take-Two was a public enemy since it started to ban mods and strike down custom creations for its games. But it seems the company can do some good two. This year the publisher shut down one of the biggest cheat mod for GTA Online called LunaCheats. Take-Two forced the creators to transfer all their illegally earned money to charity. 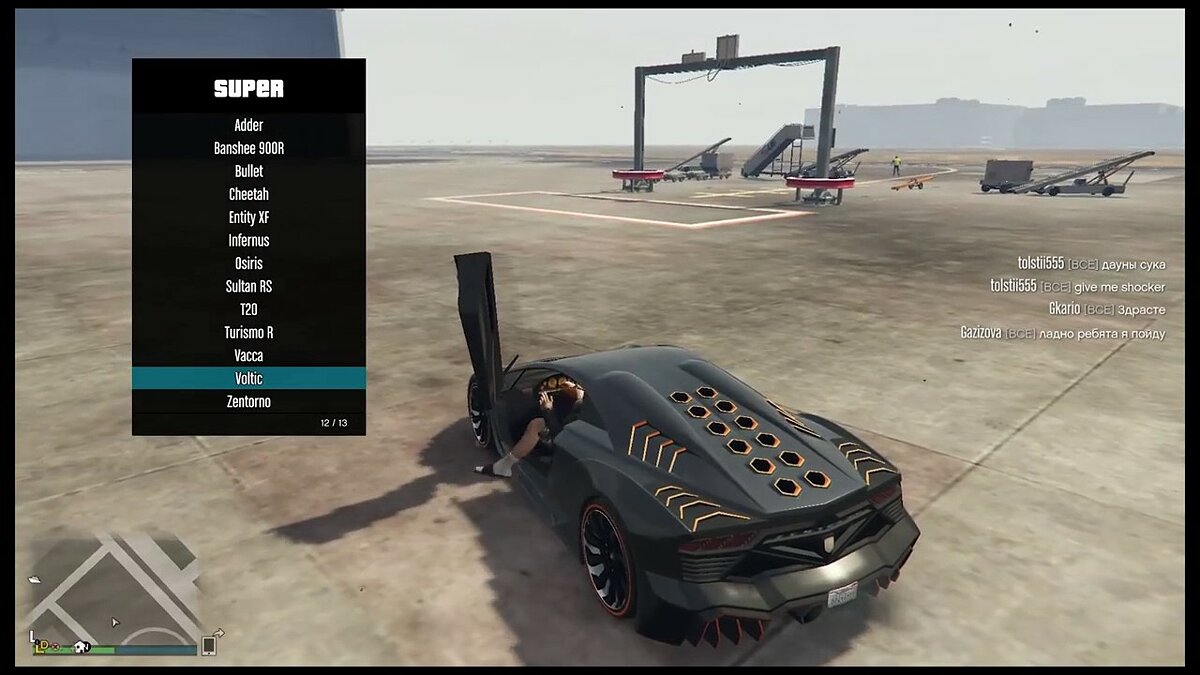 GTA Online got two new big content updated this summer and winter. The summer one was called Los Santos Tuners and was inspired by street tracing. This was a big deal for the fans who wanted to see street racing in the game for a long time. 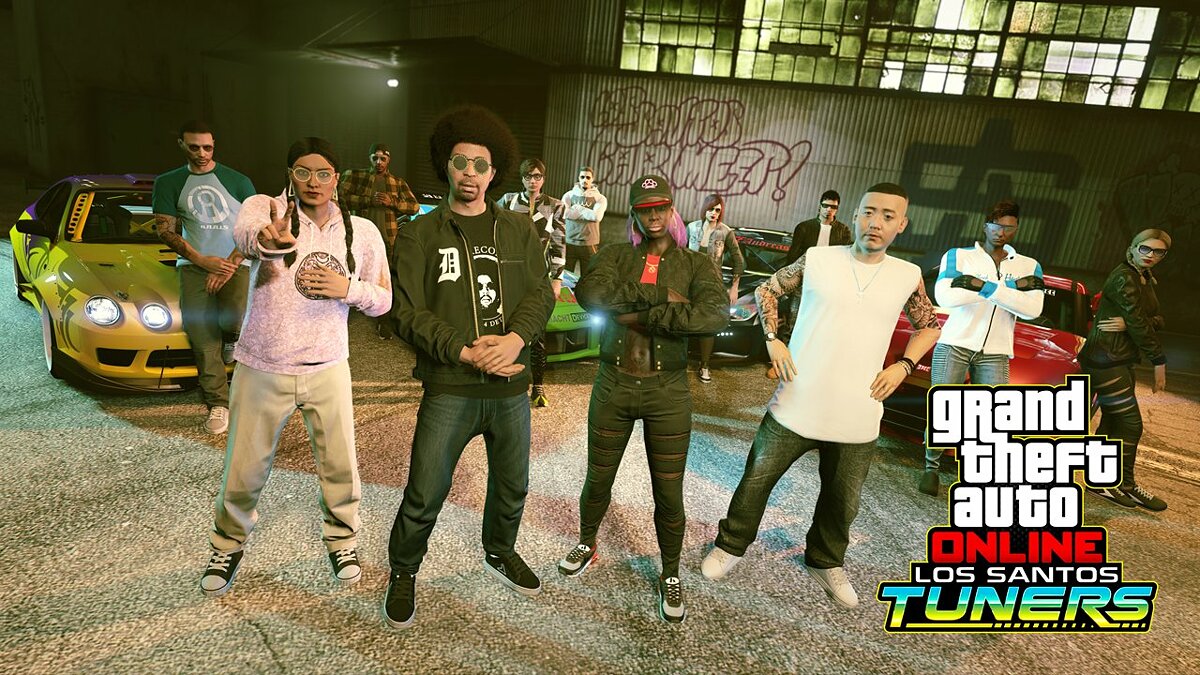 The Contract update was received a little less positive. Yes, the update gave us a new look on Frankin Clinton, and we've got the celebrity power with Dr. Dre, but overall it wasn't received that great by the fans. We will share our opinion on the update soon. 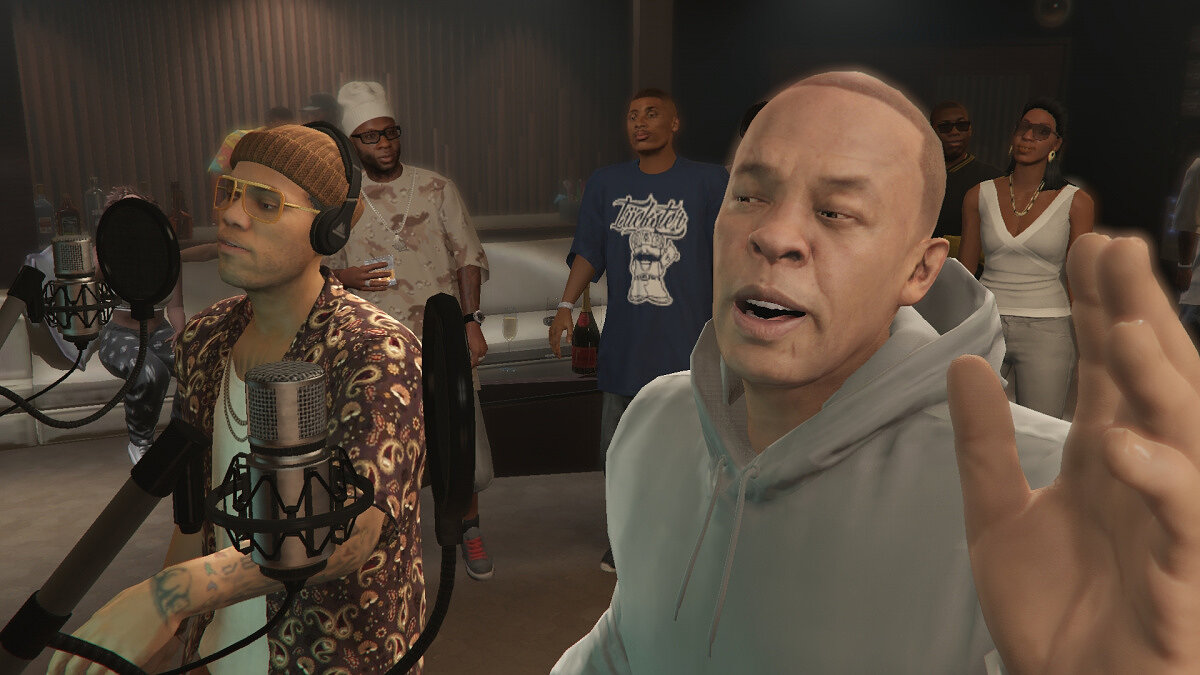 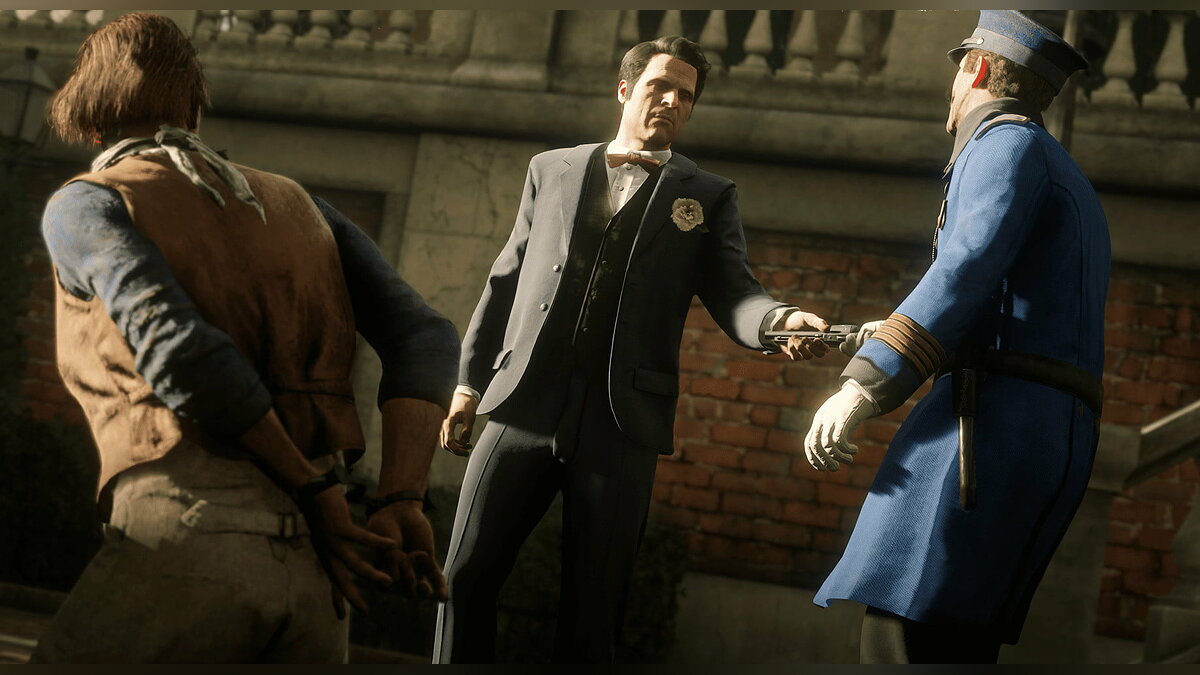 What's your great memory from GTA Online or Red Dead Online from this year? Let us know in the comments.