2022 is approaching, which means that it's time to remember what happened to the LibertyCity community this year. This is the first article in the final series devoted to the most interesting events and scandals in the GTA community.

The summer of 2021 was a turning point for the modding community. Rockstar Games' parent company, Take-Two Interactive, has begun demanding the removal of modifications from major sites for copyright infringement. According to company chief Strauss Zelnik, the company only required this if absolutely necessary and the mods pose an economic threat to Take-Two. 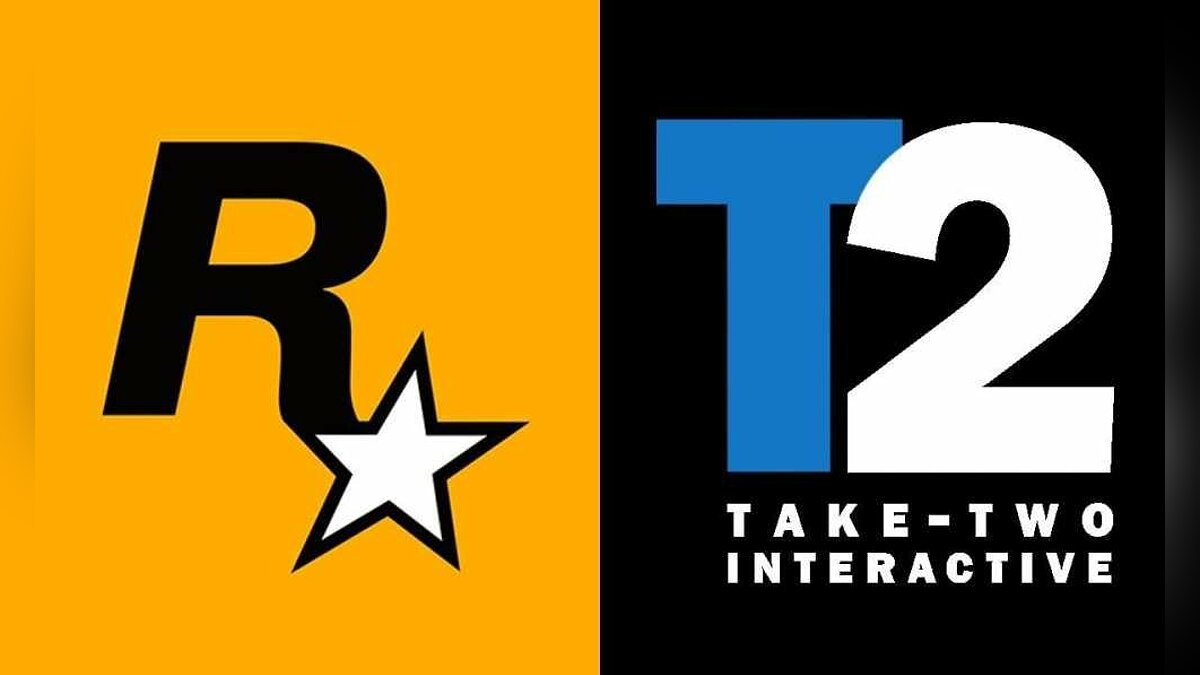 This made popular GTA modder Silent to step away from his work. Some creators were scared and deleted their mods before Take-Two strike. This happened to authors of GTA United. 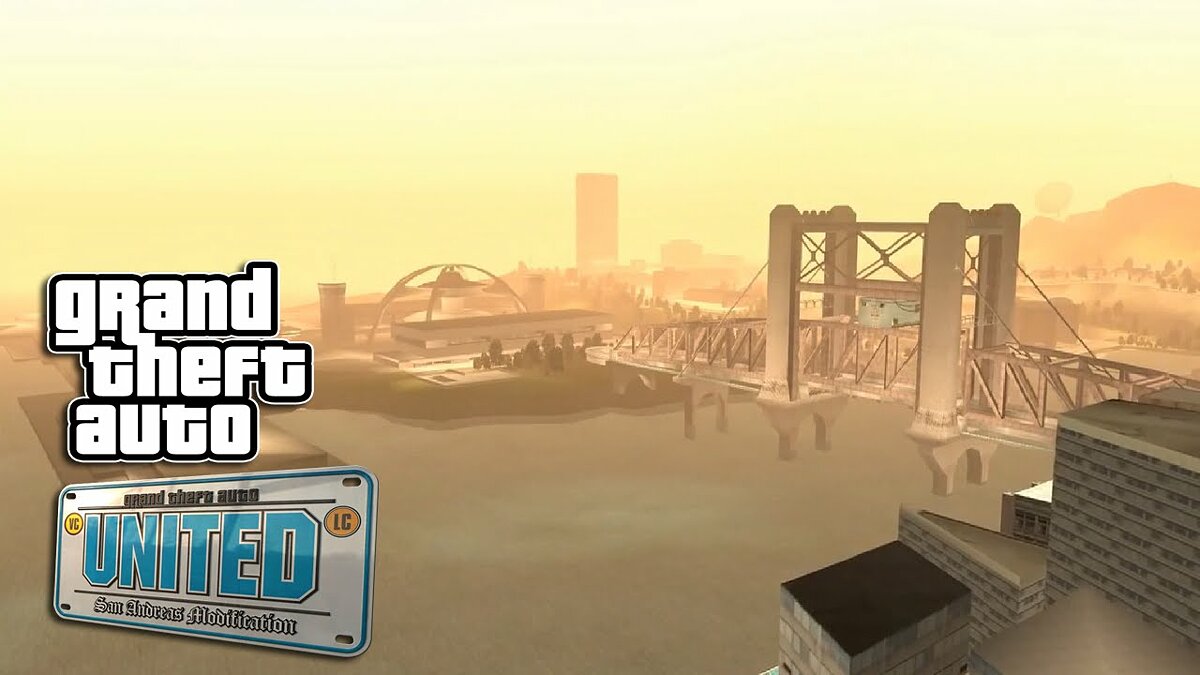 LibertyCity received two official messages from copyright holder. We had to delete about 8 mods in August, and three other mods in November.

Grove Street Games, the creators of mobile versions of GTA released updated 3D-trilogy. The remasters got new visuals and were ported to Unreal Engine. This release were received very poorly. Metacritic score for the trilogy was 55 out of 100 by media. Players smashed the release and gave it 0.9 out of 10 points. 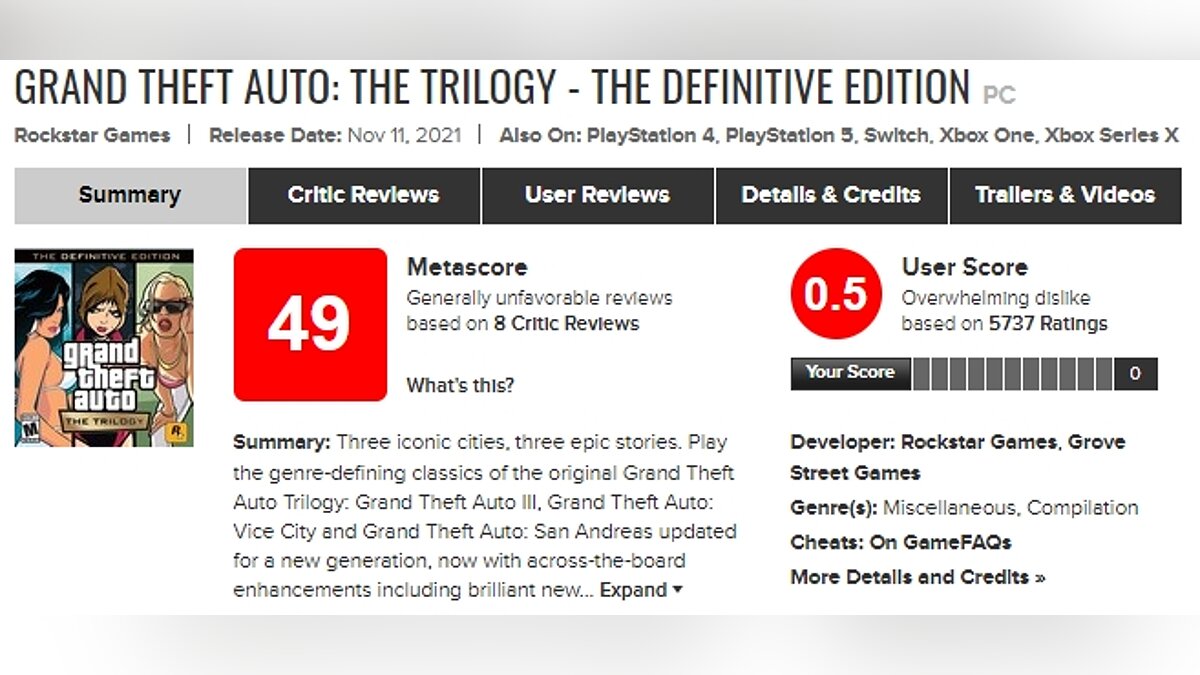 This low score is based on a lot of bugs, glitches and overall below average work of the studio. Rockstar Games acknowledged the bad state of the trilogy and got busy with the patches. The remasters received some big updates with a lot of fixes.

LibertyCity created a new contest for modders of GTA: The Trilogy with money prizes. More than 100 mods for remasters of GTA 3, GTA: Vice City and GTA: San Andreas were uploaded. The author of the fix for one of the missions for GTA: Vice City received the main prize. Seemann, the author of CLEO Redux, took the second place. And ilufir got the third place for porting the translation from SanLtd. 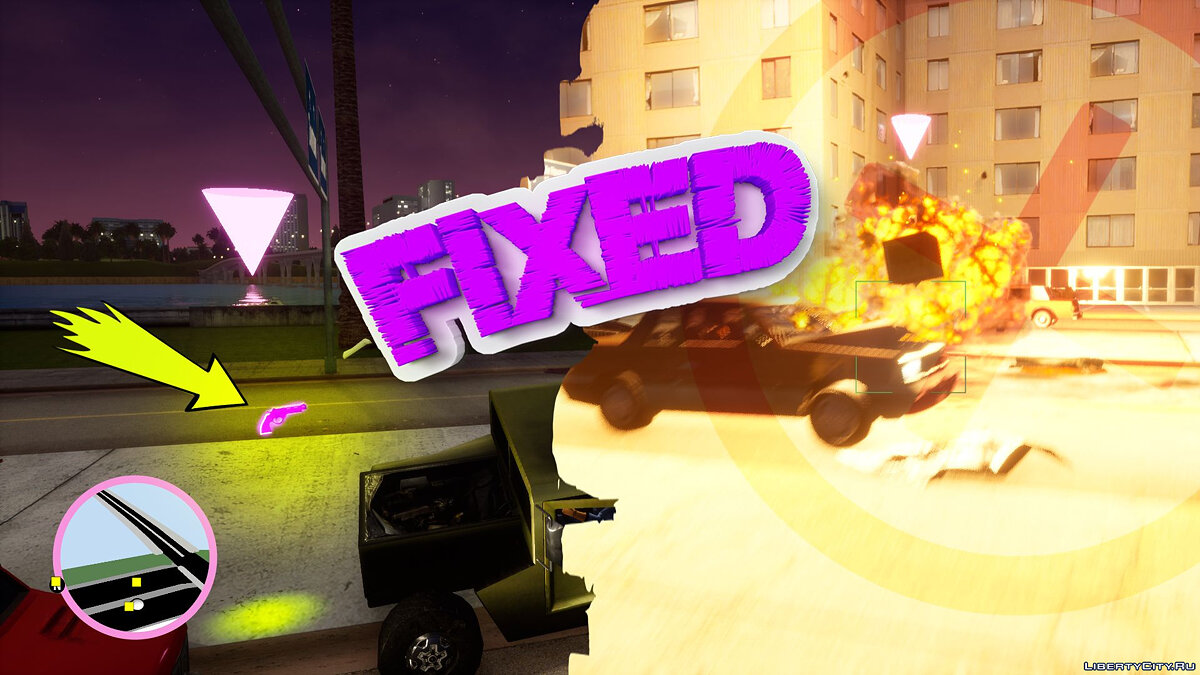 What was the most vivid event for GTA communuty that you've remembered? Let us know in the comments.