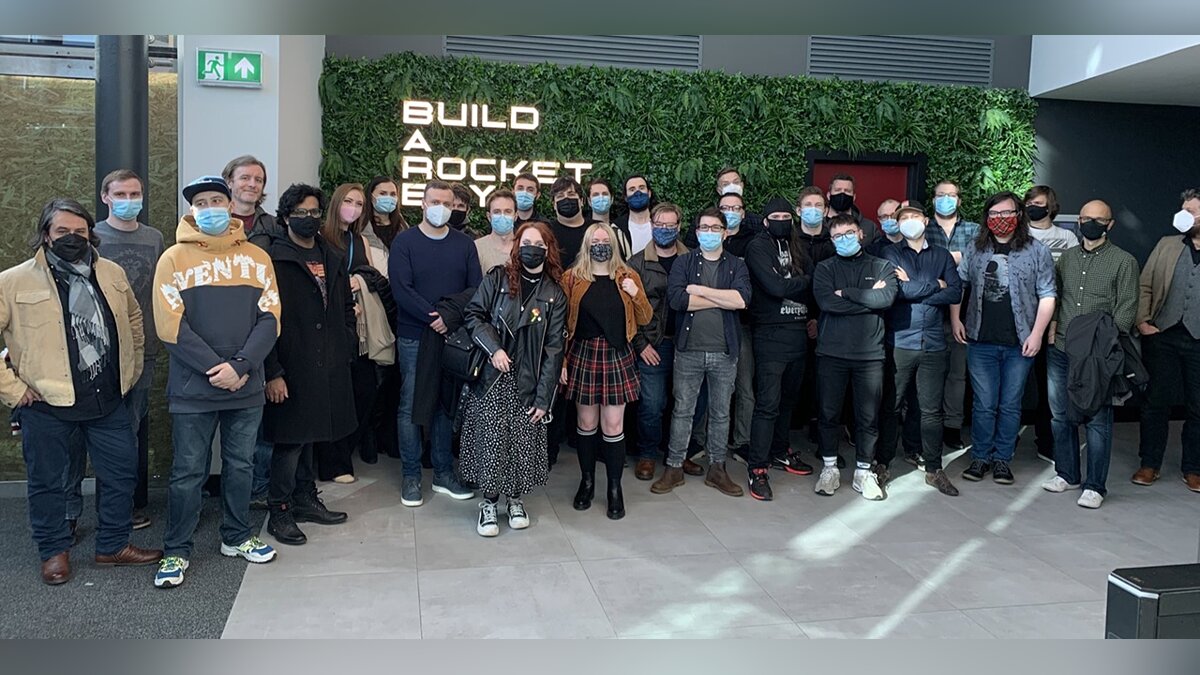 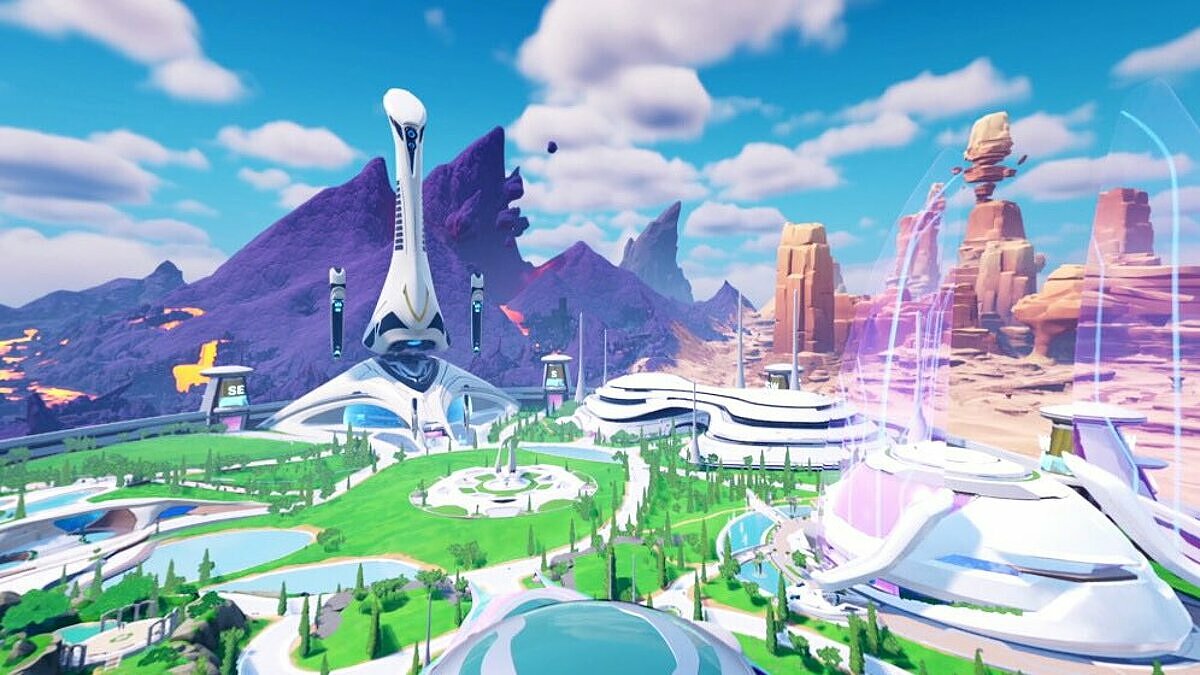 Build A Rocket Boy said on Thursday that it has a team of over 400 developers and technology innovators based in Edinburgh, Budapest and around the world working its debut title Everywhere, “with a goal to challenge the boundaries of video gaming and revolutionize entertainment”.