Everywhere Is Supposed to Be a Open World AAA Game 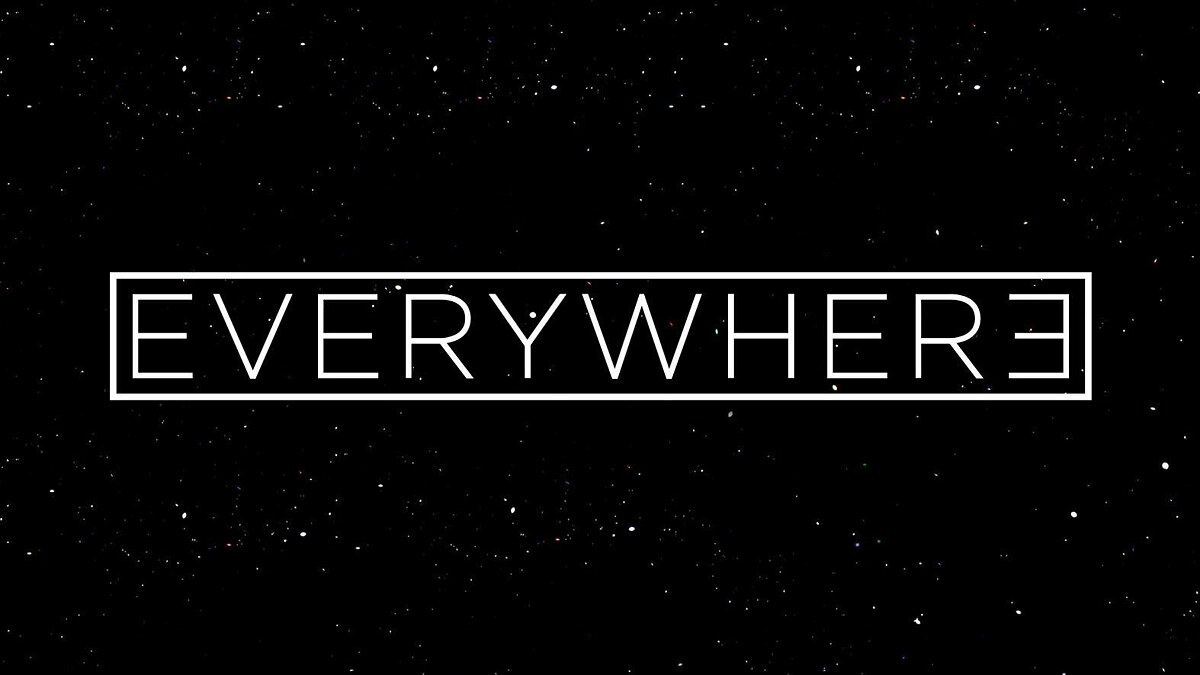 The game has been in development for several years. Originally it was supposed to be released in 2021, but the studio has changed the engine from Lumberyard to Unreal Engine. Previously the developers said that one of the game's worlds will resemble GTA Online.