The company acquired by Rockstar Games is well known for the Crackdown game series and Halo: The Master Chief Collection. Since Ruffian Games previously were developing remasters, fans wonder whether they will be involved in updating Rockstar Games’ classic titles or it’s just another addition to the team. 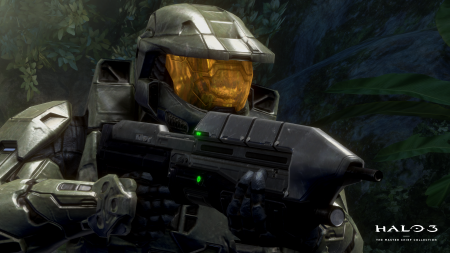 It’s likely that Rockstar Games expands the amount of employees to prepare GTA 5 for release on PS5 and Xbox Series X.