YouTube-creator Vadim M looked into the game code of GTA Vice City: Definitive Edition and found traces of a mission that was cut from the final version of the game. It seems that Grove Street Games didn't notice that the game code contained files from the original game intended for internal use. The cut mission is called 'Movie Demo' in the discovered files. 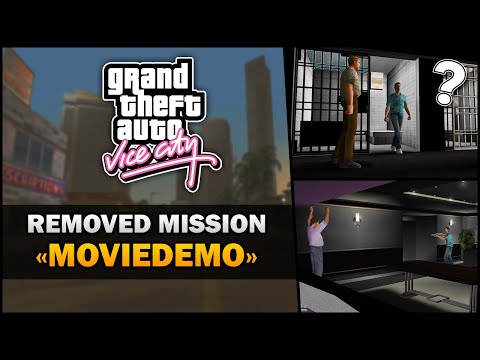 Tommy Vercetti had to participate in the filming of an action movie. The protagonist leaves the police station in Ocean Beach. He is followed by two thugs to the Malibu club. There is a lengthy shootout and Tommy escapes in a Banshee car driven by a female companion. The car then crashes into the barrels and explodes, leaving them dead. 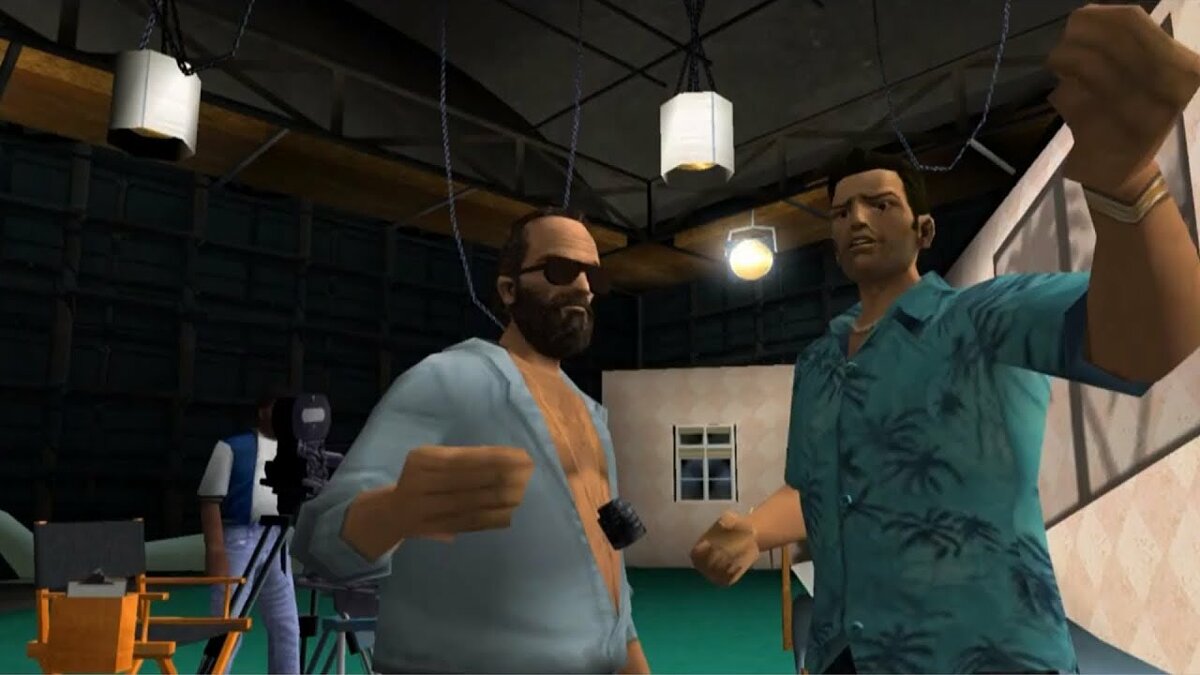 Players could get this task from Steve Scott — the film producer of GTA Vice City. It is likely that after the finishing the mission the players would watch a movie with Tommy.