GTA re3 and reVC authors fight back the Take-Two's lawsuit

Back in 2021 Take-Two Interactive changed the way it looks into mods. From requesting to put them down the publisher took cases to a court. The company asked for compensations for re3 and reVC mods while GitHub banned the mods.

Modders fought back with copyright laws and GitHub returned re3 and reVC back. However Take-Two push it further with the case and repositories were banned again. Now we learned modders' attorneys accusations of copyright infringement from Take-Two. 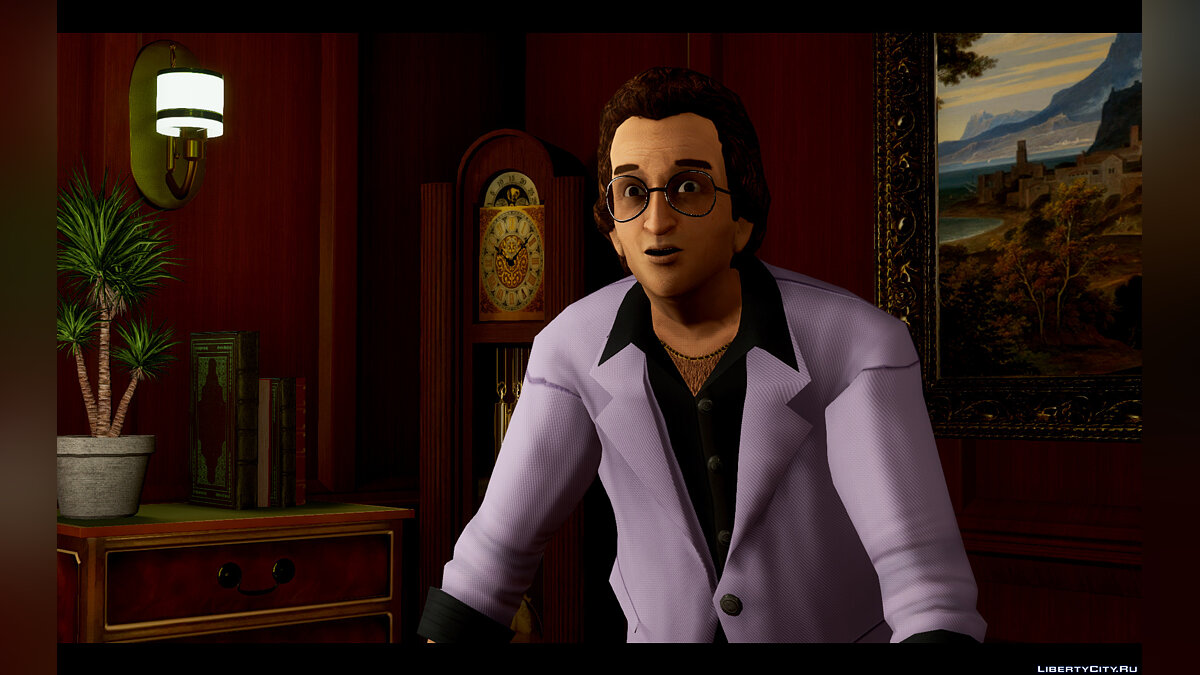 Main points from defendants (authors of re3 и reVC)

1. Reverse engineered was used to make the game work better and fix the bugs. Source files were not changed.

2. The games were released 15 years ago. They were abandoned by publisher long ago.

3. re3 и reVC need purchased GTA 3 and GTA: Vice City, that were recently removed from digital stores. The defendants want to know, how their mods could damage Take-Two profit.

4. Take-Two was supportive for modders earlier.

5. The creators of re3 и reVC couldn't be sued by US copyright laws. The authors live in different countries.

It seems Take-Two has a better hand here. Modders still were using GTA 3 and GTA: Vice City assets even re3 and reVC are derivatives of the original copyrighted material. The changes could be done with written consent of the copyright holder, which, probably, was not obtained.

At the same time, it is unlikely that Take-Two will be able to prove profit damage in court, because the mods were distributed free of charge.