GTA 3 and Vice City mods Re3 и reVC that makes these titles load faster and add some quality features reappeared on GitHub. These projects were made with reverse engineering and added support of widescreen monitors and free camera inside cars. However these mods were banned by Take-Two, that's why they were deleted from the site. After two month after publisher's decision they are now again. 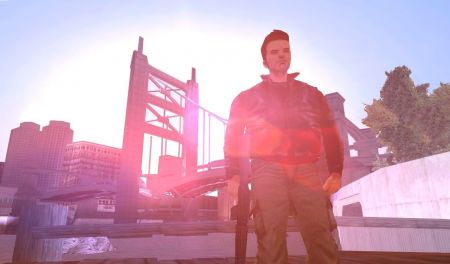 GitHub reuploaded these mods back because the author Teo appealed the decision of Take-Two. He proved that the mods don't violate copyright, and the code was written by the developer himself and doesn't have the parts of the original. Therefore, Take-Two has no rights to it. 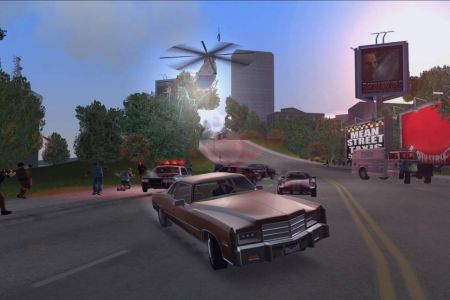 Right now Take-Two can answer to this appeal of Teo and go to the court, that could ban Re3 и reVC once and for all.