Multiplayer for GTA: The Trilogy to Get Update This Summer

The developers of the fan-made multiplayer Trilogy Online for GTA: The Trilogy — The Definitive Edition announced that the new version of their project will be released on August 13th. It will provide access to the server and SDK. 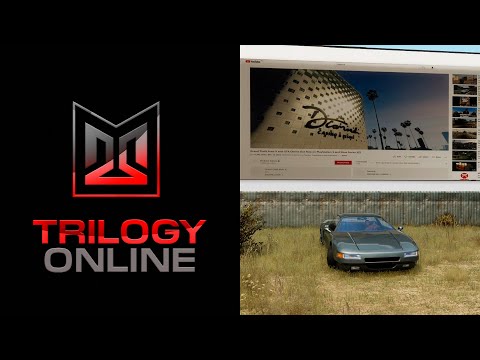 The first test took place in January. The multiplayer was a success, and the developers fixed a number of bugs after the release. At the moment the team is working on the new version of Trilogy Online for GTA San Andreas — The Definitive Edition. You can download the current client and server on the project's website.